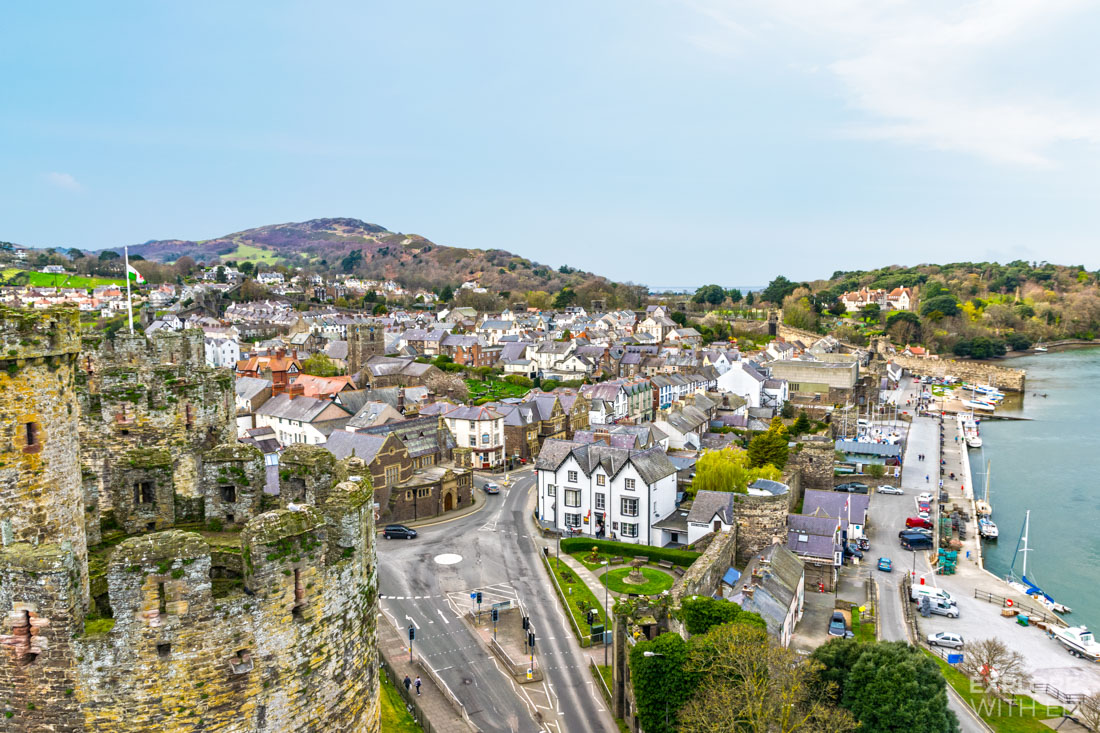 It was not easy to come to the decision of going, and since we had already been through the application/ acceptance process and everything, as far as we knew, it was only a matter of us making the final decision to GO, and we would go! So, once our decision was final, we contacted the school, and started packing our bags! Literally! Since we only had two months to make an international move with a family of soon-to-be five, I figured the sooner, the better. So, I have two big suitcases sitting in my room, fully packed, with our winter clothes, things for the baby, my non-maternity clothes, etc, etc. I also had been going through everything in the house, getting rid of a bunch of stuff, packing other stuff away, cleaning out the fridge of things we wouldn’t use up by then and stuff like that. You know, preparing and planning to leave!

So anyway, last week we got an email from the school stating that they had decided to go ahead with some renovations on the buildings and dorms on the campus, which meant that they would have to limit the number of students they could receive this year, and that they would not have space for us…..

This was a bit of a shock! But, we had specifically prayed about the accomodation issue, that if it were God’s will that we go, that they would have space for us on campus, as we *really* did not want to live off campus. So, in that regard, we got our answer, plain as day.

Sometimes it is hard to understand God’s ways. Our only motive for wanting to go was to become better equipped for His service and for whatever ministry He had for us in the future. To become “workmen that need not be ashamed, rightly dividing the Word of Truth”.

For the whole last year that we have been praying about this, at each step along the way, it has *seemed* that God has been arranging everything for us to be able to GO! He has challenged us over and over in our faith and willingness to step out, in situation after situation, as we have considered the many issues related to the decision to go. He has taught us much in the process, that much is for sure.

Fabio read a story the other day about a man who was told by God to push a boulder, every day for a year. He did so faithfully. At the end of the year, he was discouraged and felt like a failure, because the boulder had not moved, even one centimeter. But the Lord told him, “Well done, good and faithful servant! I never told you to *move* the boulder, I only asked you to push on it!”

So, we feel similarly. God has challenged us, and we have pushed the boulder with all of our might, not knowing that it was never meant to actually MOVE! It is disappointing, but we rest in the fact that God has our best in mind and apparently other plans for us instead. Praise Him!