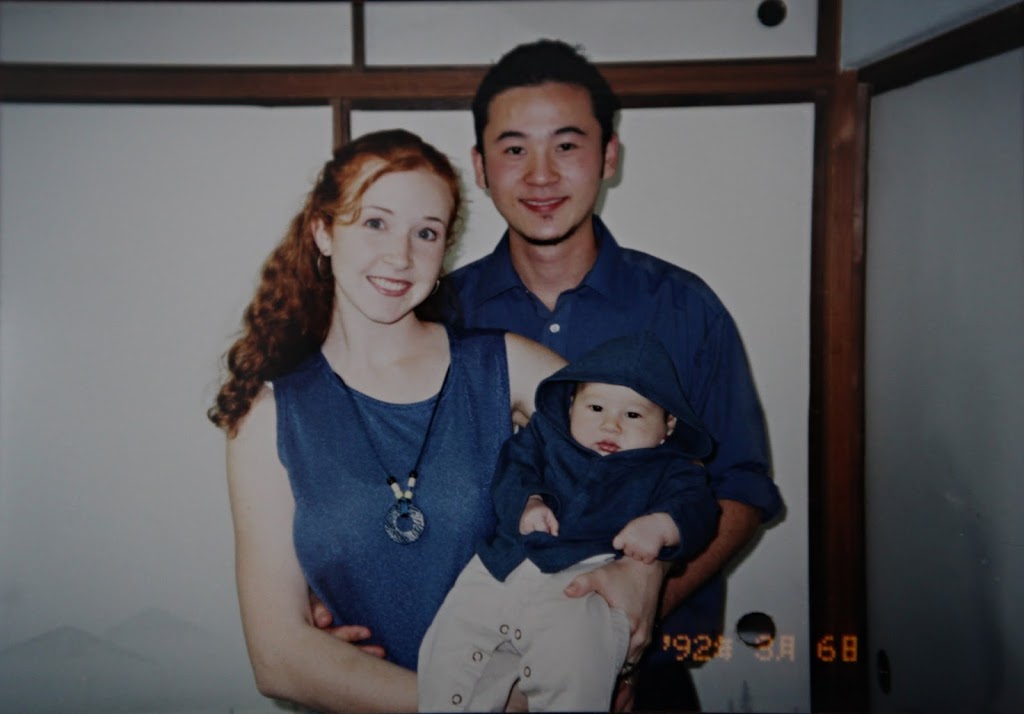 This World is not my Home – PART TWO

PART TWO
(Click here to go to PART ONE.)

We mistakenly thought it would be a simple process to get his paperwork taken care of. Two months later, he called and said that I should come back to Japan with Joshua so that we could at least be together. So we did.

Now, when we left, he had also quit his job, of course, and the base where we were now staying was too far away to go back. He had spent the past few months searching for work, in vain, and the small amount of money we had hoped would help us start out in the States was now quickly running out. Our room at the base was a bit on the dingy side, not well furnished, and very small. I remember one day looking around, wishing we had this and that which would make our life so much simpler. At least a table would sure be nice… We had nothing in the way of worldly goods but some clothes in our suitcases! In my heart, I said, “Lord, if you wanted us to stay in Japan, why didn’t you just leave us alone? We were perfectly happy right where we were! And now look at us! Here we are, destitute and uncomfortable. No car, no job, no nothing!”
One day I was the only person at home at the base, and my curiosity got the better of me. There were myriads of empty rooms, and I began to wonder what they were like. I went up the hall, opening the doors to peer inside each one. Most were similar to ours. Then, I came to the last one at the end of the hall. It was so full of stuff that I could not open the door all the way. It was piled high with all manner of furniture (including a table!), and even many of the items that we had donated to the base a few months earlier! I was indignant! That was MY stuff! Why couldn’t I be using it? It would help in making my life so much more comfortable!
(Friends from the YWAM Base) 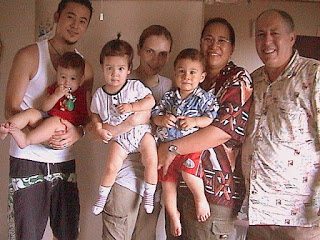 I ran back to my room, fighting back tears. How was it possible? Maybe I could ask the director if I could… ? But then I felt the Lord sharply but kindly rebuke my thinking. It was not my stuff! We had given it away! If we gave it away, we had absolutely no rights to it. It was none of our business what they did with it … it belonged to the base, not to us! I gloomily looked around our empty room one more time.
And then, there came that voice again, “Don’t you think I could give it all to you again?”
That very afternoon, we went for a ride on our (borrowed) bicycles, and once again spotted a nice pile of “gomi”. I was intrigued when I spotted a rug that looked rather large, all folded neatly and tied up with a piece of twine. I couldn’t open it all out on the road, so I put in on the back of my bike to take a closer look at home.
When we got home, I opened it out and nearly cried. (I had been doing that quite a bit lately!) It looked brand new, like it had never been stepped on. It was exactly the size of our room. And it was my favorite color. And there was that voice again, “Don’t you think I could give it to you again?”
Well, soon the day arrived when we had spent our last yen and had no promise of more coming in from anywhere. We ate our last meal and decided to go for a ride on our (borrowed) bicycles again. We were feeling rather hopeless and discouraged, but God still had more to teach us about His faithfulness and provision for us. We had told no one of our situation – that we were planning a “forced fast” for the next… rest of our lives! But then we got a phone call. It was a missionary that I had met only once and Fabio had never met. He wanted to meet us at the base, so back we biked. When he arrived with his family, they opened the back of their van and began to take out bags and bags and bags of groceries… for us. We were floored, we were thrilled, we were humbled and in awe. When they left us, we fell down on our knees and worshipped our great God who takes such amazing care of us.
TO BE CONTINUED…..