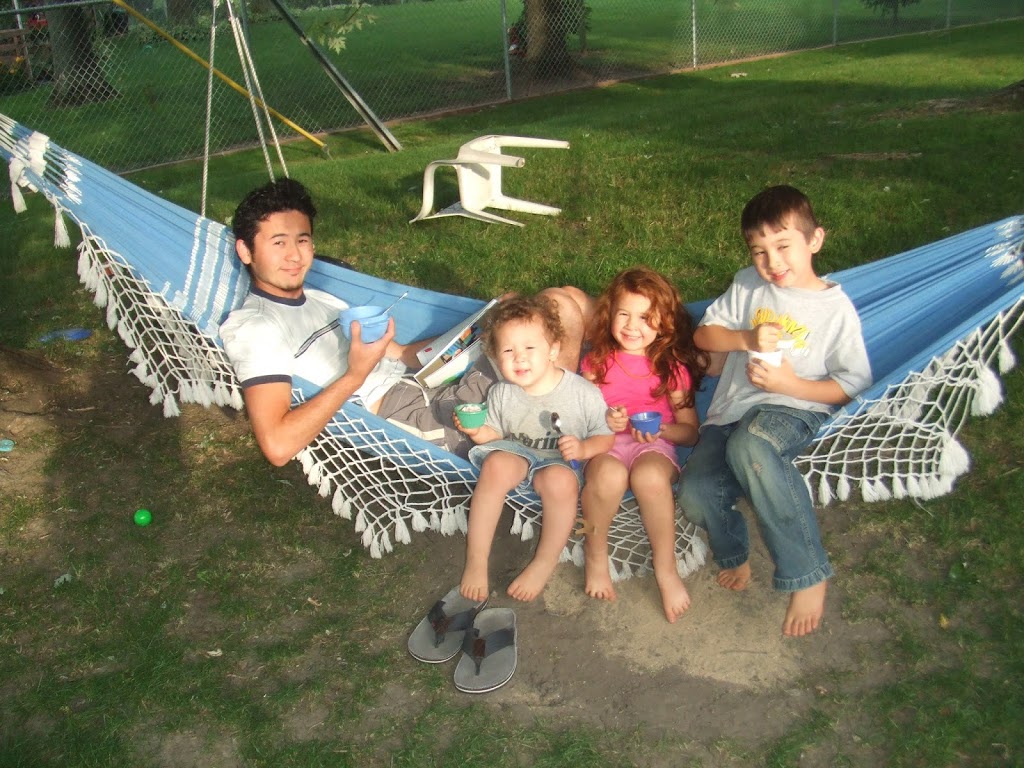 This World is not My Home – PART FOUR

This is Part Four of a blog series. You can read the previous parts by clicking below:
Part One
Part Two
Part Three 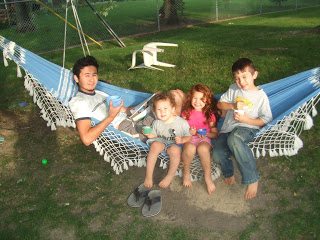 So… now we were living in our dream home. We could easily and comfortably have lived in this home and raised an army of children there indefinitely, as long as the church allowed us to. However, the Lord had other plans. The truth is that, when we first left Japan for the States, He made it clear to us that we were not to put down roots in the USA, because we would not be staying. It was to be a season – a time to establish our family and be built up in the faith. For a time. And He spoke to us many times over the years that we would one day return to Japan. So all of this stayed in the back of our mind, and we tried to not “put down roots”.
In 2008, around the time that we welcomed our fourth child, Johann, into our family, the Lord began to stir us up… that our time to leave was nearing. But we did not know where to go? This began a long process of praying, seeking, knocking, seeking counsel, praying some more and lots of waiting. For about a year and a half. Naturally, we thought it may be time to go back to Japan, but we were also open to whatever else the Lord may have prepared for us – Africa, Wales, or even just to help with our church’s new church plant over the state line.
Over time, to our surprise, the Lord made it clear that our “next stop” was Brazil. Even though Fabio was born in Brazil and lived there until he was 17 years old, we had really never considered living in Brazil. Our ministry had always been to hispanics, not Brazilians. But the Lord confirmed that Brazil it was. So we began to pack. And give stuff away. And throw stuff away. And sell some stuff at a huge garage sale. 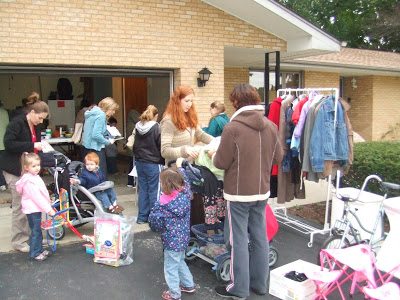 The problem was that we didn’t really have any idea what we were supposed to do in Brazil, nor where we were to go, nor did we have any Christian contacts in Brazil. So, our pastor counseled us to go for six months to start out with, to “spy out the land” and see if God confirmed to us what He had for us there. And, in the case that after those six months we felt that it was a closed chapter, we could still come back to the beautiful church house, and resume our comfortable lifestyle.
So, we were off. It was a big step! We sold one of our vans to pay for our tickets and hoped the leftover money would last us the six months, as we did not have any promise of financial support from anyone at that time. But at least we had a “safety net”… after six months, we could go back to life as we knew it.
(At the airport with my mom…it could be a whole other blog series to talk about the difficulty of being away from family!!) 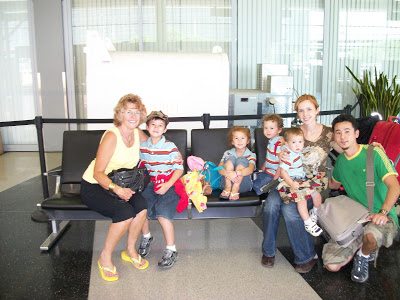 It was a very intense six months … missionary bootcamp at its best! (Here is a video summary of those months.) With four small children ages seven and under, we traveled, lived out of suitcases, stayed with people – some in very primitive conditions, washed all our clothes by hand, did without most all creature comforts…. and saw God move in amazing ways! It was a hard time, but it was also quite exciting. God confirmed to us where He wanted us to stay, and we were pumped about it. When the six months was up, we were excited to go back to the States just long enough to get rid of the rest of our stuff, share the vision with our church family and friends, and be off again.
When we got home, however, I experienced reverse culture shock. I knew that America was far more comfortable than what we had been experiencing, but it was hard to imagine just how much more comfortable until we were back. The carpet was just so plush! The shower had such amazing pressure! And was so warm! The toilet flushed so well and didn’t stink. The toilet paper was covered in lotion as opposed to the stuff we had been using which I think is fabricated from corn cobs, and you can flush it down the toilet, to boot! And that was just the beginning of it.
During our months in Brazil, we had been unprepared for the cold weather we faced, and we had neither clothes for cold weather, nor blankets for cold weather, nor money to buy those things. Things are expensive in Brazil! And the houses have no heating. So we were cold.
Well, I remember one day, a few days before our departure from the States, I went to Wal-Mart for one last time to cross the last items off my list. Problem was, we no longer had the suitcase capacity for most of the items I had hoped to buy to take back with us. Not only that, but in the last few days as we finished packing, we also had to remove various items we had hoped to take as well. Honestly, it was hard. Not that we were SO attached to specific things, but we just knew we would have to either do without in Brazil, or purchase everything all over again if we didn’t take it.

So, back to Wal-Mart. I was walking up and down the aisles, trying to de-stress from the packing process, and looking for a few items I planned to buy. Right then and there, the Lord began to speak to me. Did this world truly have NO hold on me? Could I honestly say that this world has nothing for me?

And right there in Wal-Mart, I began to weep. I touched some of the comforters, some of the towels, some sheets. It was all so nice (yes, even at Wal-Mart!), and SO cheap! Even if we bought a comforter in Brazil, it would either be of a far inferior quality, or it would cost an arm and a leg. And in America, such nice things are sold at such an accessible price! Anyone can have just about anything!

And I wept. I wept, not because I wanted my comforter so badly, but because I was ashamed to catch a glimpse of my own heart. Could I honestly say that this world has nothing for me? My foolish heart was attracted even by so silly an item as a nice comforter!! I had experienced God in such amazing ways – His abundant provision for us over the years, and His moving in the months we had just spent in Brazil. There was nothing in this world more exciting than hearing His voice and following His direction…. and yet my adulterous heart was being foolishly drawn aside by such ridiculous and temporary worldly goods.

As I wept and kept walking up and down Wal-Mart aisles, the Lord kept ministering to my heart. “Unless a grain of wheat falls into the ground and dies, it remains alone. But if it dies, it bears much fruit.”*

And my heart began to cry out in response to Him, “YES, Lord! I want to be that grain of wheat that falls into the ground and dies, but only let me be a part of the harvest! What good is it for a grain of wheat to dies if it does not produce fruit? Let me not lose sight of WHY we are doing all of this – it is for YOU, to KNOW You, and to make You known!! Let us see the Harvest, Lord!!!”

TO BE CONTINUED…..
(CLICK HERE TO GO TO PART FIVE)