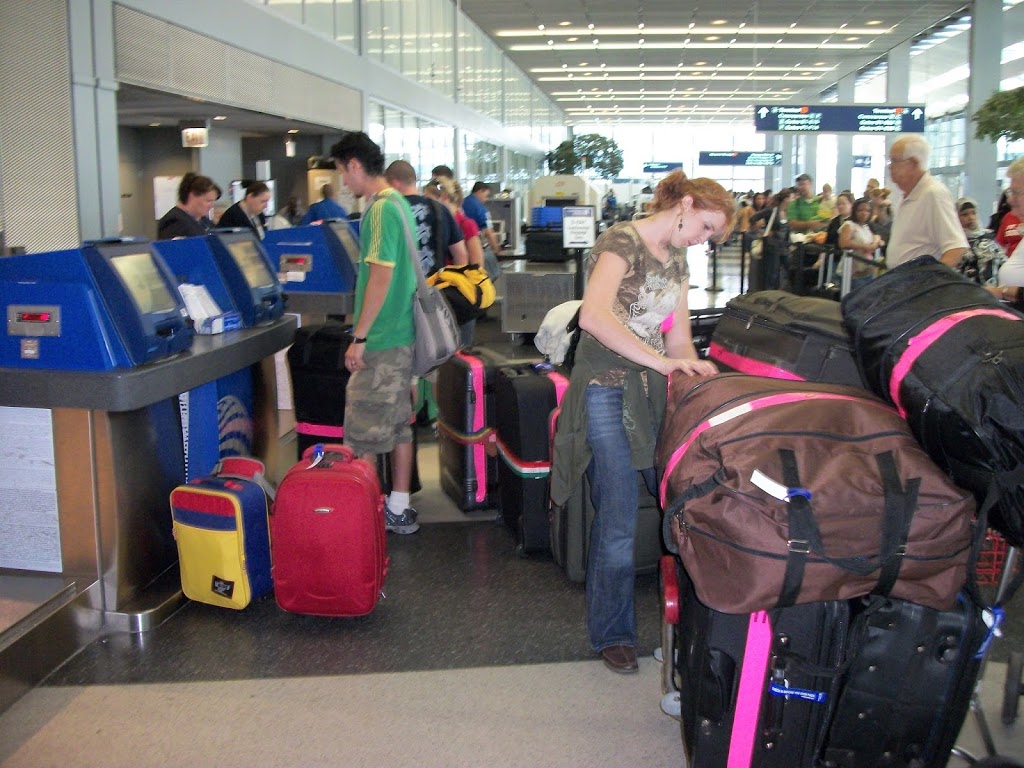 This World is not My Home – PART FIVE

PART FIVE
This is Part Five of a blog series. You can read the previous parts by clicking below:
Part One
Part Two
Part Three
Part Four 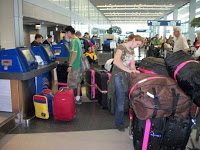 So, with that, the Lord filled me up with faith to take the leap (well, flight, actually) back to Brazil. This time we felt it was the point of no return, for we were officially giving up all our “rights” on the beautiful church house that we had called home for the past five and a half years. We no longer had any furniture, nor vehicle, nor job. We did have some boxes in storage, but that was the extent of our worldly goods.
About one month after arriving back in Brazil, we were able to rent our own home. Up until then, we had all been staying in a cramped, drafty and leaky room in the top floor of the church we were serving, so having our own place was wonderful. (Pics and blog about that time period here.) The problem was that we had virtually nothing to furnish it with, so the beginning was quite primitive. We had no car, so getting places was always tricky, especially with four little ones which made public transportation and bicycling both less than attractive options. And we couldn’t get too far walking with all of our troop in tow. However, we actually saw all of this as an adventure, and had fun with it. Doing basic things was a constant challenge, but for the most part, it didn’t get me down too much. And, little by little, from used furniture stores and donation bags, we began to acquire basic household goods and our life became a bit more “doable”. A bit more comfortable. 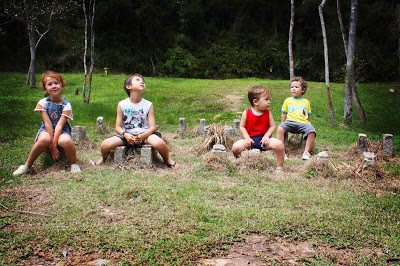