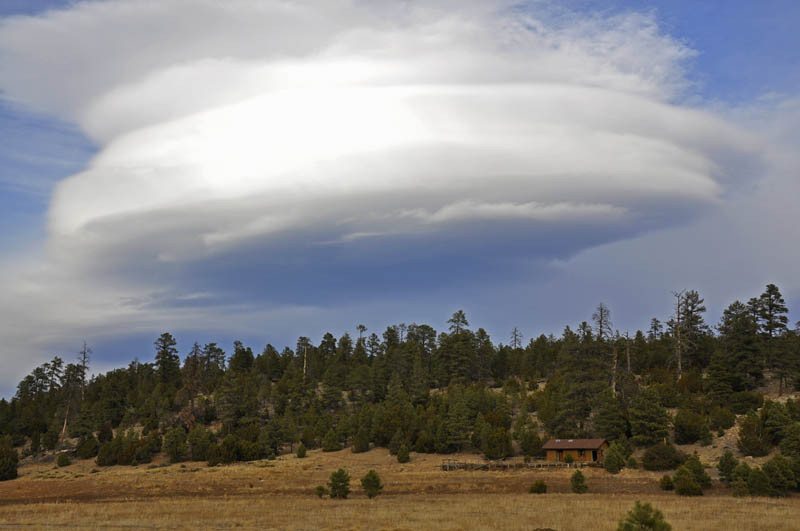 This World is Not My Home, Part EIGHT

This is Part Eight of a blog series. This post is a stand-alone announcement of our future plans, but if you like, you can click here to start reading at the beginning: Part One. 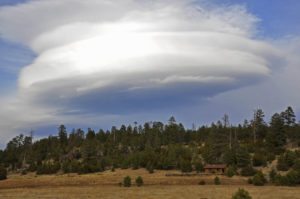 Just yesterday, the Lord spoke to us so powerfully through the above passage. Dear friends, we believe that the “cloud” over Brazil is moving, and we are preparing to obey His command to move as well. We believe that the Lord has been moving circumstances and moving us along in them to come to the time of fulfilling a long-time promise of God over our lives… to return to Japan! This may come as a shock to some of you, but it has been a major focus of prayer since about the time of Annaliese’s birth over a year ago.

When we shared this recently with our dear friend, Bob Moffitt, he asked an important question: “I wonder why the Lord would be calling you there when it seems like your ministry in Brazil has been so fruitful.”  Maybe some of you may be asking a similar question?

We would love to explain:

When we married in 2001 (living in Japan at the time), we had no plans to leave Japan. However, the Lord had a journey to take us on, some of which I have shared in this blog series. When we left Japan in 2003, He made it clear that He had ordained for us to have a time in America to establish our family and grow in Him, but that it was not for us to put roots down there, because we would not be staying. He also put in our hearts that we would return to Japan, and confirmed it many times over the years. But we did not know the timing.
When the Lord stirred our hearts in 2008 that our time in the States was coming to a close, we logically thought of returning to Japan. But, surprisingly to us,  over the course of about a year and a half of seeking and praying, the Lord showed us “Brazil”. And we received the same word and feeling from Him, that Brazil was to be a season in our lives – not THE destination. And again, He would remind us of Japan in various ways. I admit wondering many times WHY God would take us to Brazil “on the way” to Japan! It didn’t seem logical at all in my mind! And I often wondered when He would take us back to Japan, which I have loved in a special way since my childhood. But in the meantime, we have sought to serve where we were currently planted, and do all that the Lord had to do for us during our time here. We never imagined when we came to Brazil that we would be focusing on family ministry here, but that is what He had in mind. And we are thankful for the doors He has opened and all that HE has done here.
Now, since over a year ago, He has been bringing JAPAN back into view! We have been praying about it since then, and little by little, He has been clarifying a vision and moving us forward in it. I am trying to skip all of the (exciting!) details so as to not be too wordy, but we have seen His hand and believe that He is in the timing. We will share more specifics as we go along.

Did you know that the Japanese are the second largest unreached people group in the world (according to Joshua Project) ? There are many, many cities and towns where there is not one church of any kind where people can hear the gospel! Our heart burns for these people.  “The harvest is plentiful, but the laborers are few;  therefore pray earnestly to the Lord of the harvest to send out laborers into his harvest.”  ~Jesus in Mt 9:37 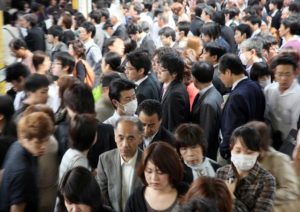 As for the ministry in Brazil, we are partnering with key leaders so that the ministry we have begun here with families will not die in our absence. We have been working this past year on developing our material into a course that can be used in churches in small group settings, with videos from our seminars available online, printable study guides, etc.  With the world tendency going all online, this is very doable and with proper organization we can manage it from anywhere in the world. So this last year here will be to focus on training leaders to this end.
And, amazingly, now we can see many of the “whys” that God brought us to Brazil “on the way” to Japan!  He certainly never wastes any of our (your!) experiences!  One BIG thing is that we realize that we were not ready those years ago to go directly from our American life to a more challenging field like Japan. These years in Brazil have been years of growth, stretching, and learning from the Lord. Also, we really needed to grow in teamwork as a family.  Actually, the teachings that we have developed for the family ministry have first and foremost been impactful for US as a family! We have grown in unity and relationship, which we know will be SO important in Japan, where, in the beginning, the church will be just us!
And can you believe it? As we have been reading this last year about mission in Japan, just about every book and resource has mentioned that *family ministry* is one of the best ways to reach out to the lost in Japan!!! We would never have imagined this aspect as a “preparation” for the mission field in Japan, but the Lord knew!
So, in a nutshell, I hope that gives you a broader picture of our calling to Japan.
PLEASE PRAY for us as we prepare to follow the “moving cloud” in obedience to the Lord!