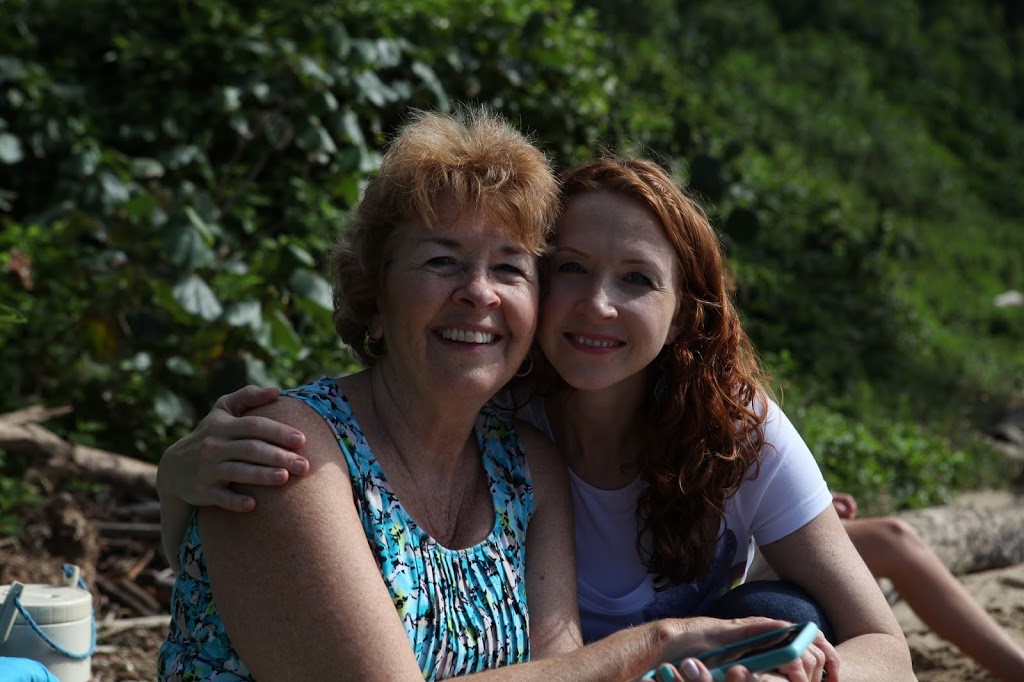 The Last Three Months Have Been a BLUR!

So, what have we been up to lately? Well, as is often the case, we have had too much going on to take the time to document it. But here are a few snapshots of our last few months, as a picture speaks a thousand words. 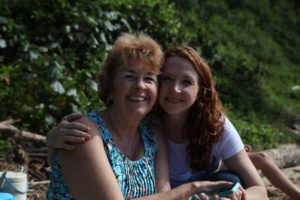 My wonderful, dear mother was here for a couple of weeks in May. It was the first time in FOUR years that we had seen each other, and the first time she had seen Brazil. We soaked up every minute with her! 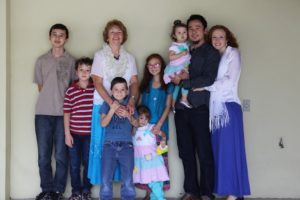 While she was here, we had the marvelous JOY of our two oldest children being baptized! We rejoice at seeing Joshua and Dominique growing in their walk with the Lord and wanting to take this important step of faith. This is them, first giving their testimonies, and then being baptized: 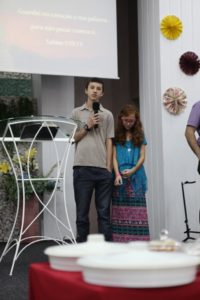 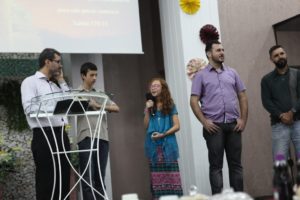 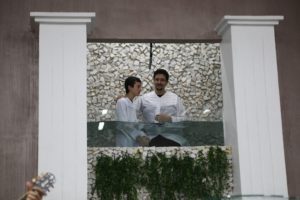 Another neat opportunity that the Lord provided for us was for Mom to share her testimony at a drug rehab center for women, as she also was delivered from a lifestyle of vice 44 years ago. 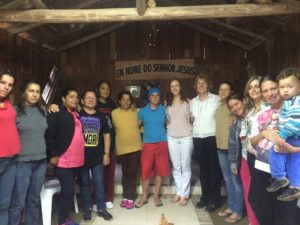 We took Mom to Santos, and it coincided with the very week that our sister-in-law and their three children were moving to Japan to join Fabio’s brother who had gone before. It was a bittersweet good-bye: 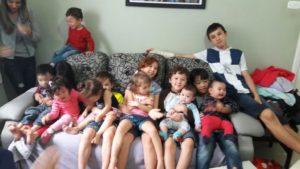 And then, when Mom left Brazil, I went with her, taking only the two little girls with us, Olivia and Annaliese. We were in America for only one week, which came about by way of a speaking engagement at the ICHE Homeschool Convention. It was a fast and flying trip, after four years away, but it was wonderful to see loved ones again. 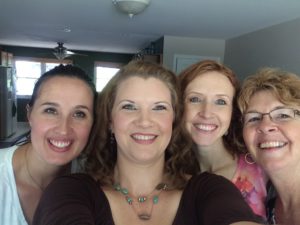 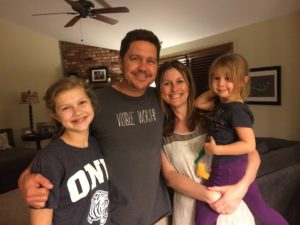 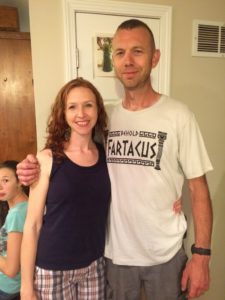 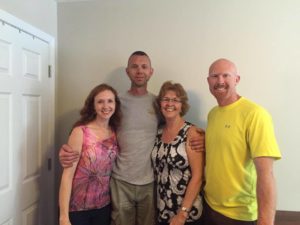 Upon returning to Brazil: 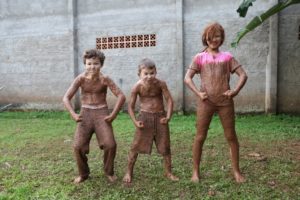 We have had quite the time of traveling in July, with a variety of beautiful opportunities to share God’s Word in different contexts, including a YWAM school and a homeschool group! 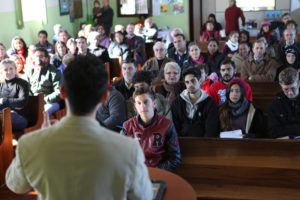 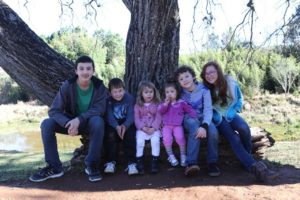 It is quite cold in Brazil now, especially considering that the houses here have neither insulation nor heating! At one of the places we visited, the water containers were frozen in the morning. Here is Dominique and Israel with the ice: 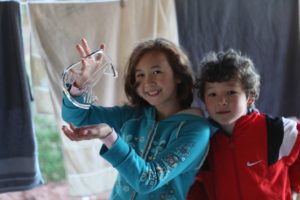 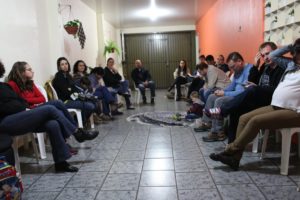 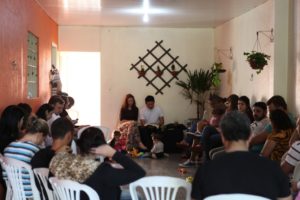 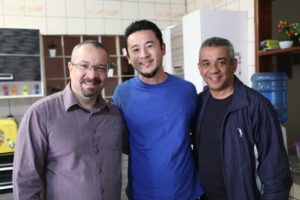