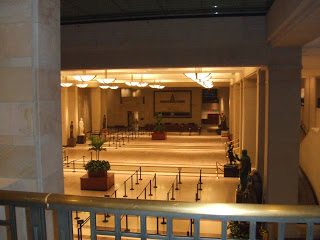 One of the (many) highlights of our trip was Washington D.C. It was awesome! There is SO much to see, and we really barely scratched the surface, but we still had a blast in one FULL day. We saw the National Archives where the Declaration of INdependence and the Constitution and other documents are kept, the Washington Monument, the Lincoln Memorial, Ford Theatre, and other sites from the outside. 🙂 What a great city!

One of the cool things was as we were about to head home. It was already late – like 9pm, and we were just walking around the outside of the capitol building, taking pictures and stuff. Well, then Dominique had to go to the bathroom and there was nothing around. We asked some cops where the closest bathroom was, and they told us to go in the back of the capitol building and ask to see the gallery. Then we could go in, use the bathroom and come back out.
Well, once we were in, we realized they had let us in to watch Congress in session – so we decided to take advantage of the opportunity! I’m so glad we did. It was neat to see – something we totally didnt expect being able to do!
So, here are a smattering of pics of our day, in random order: 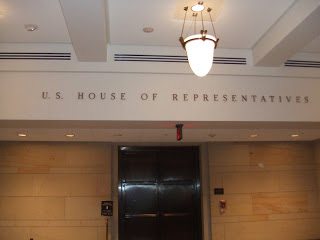 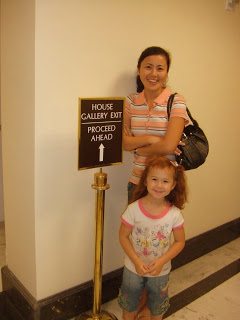 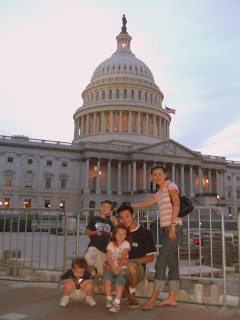 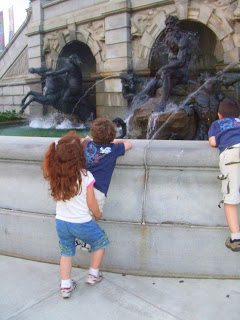 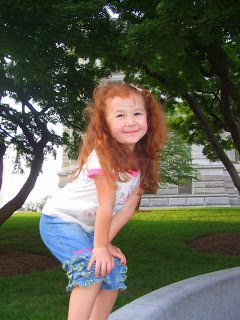 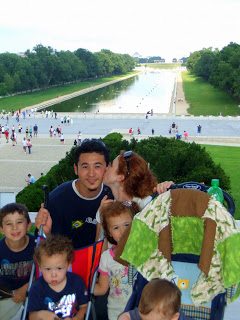 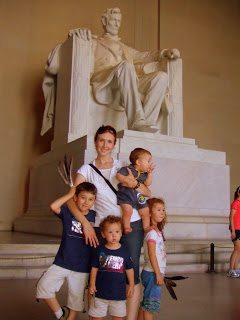 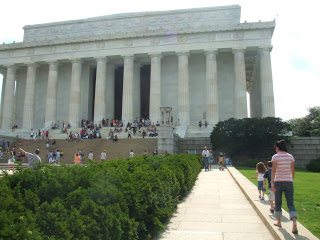 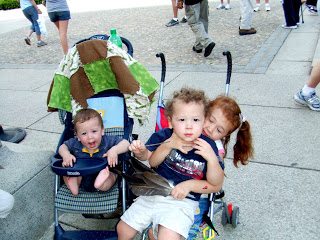 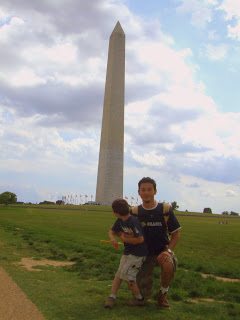 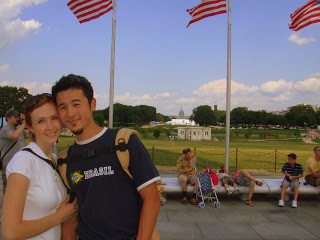 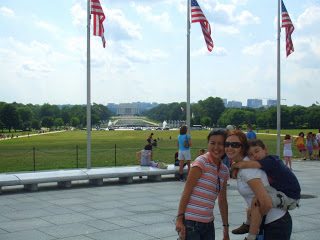 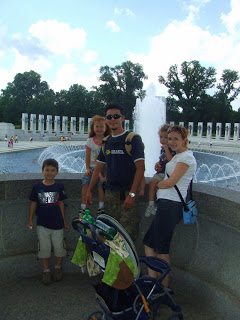 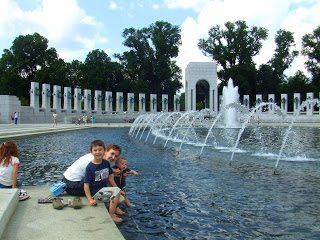 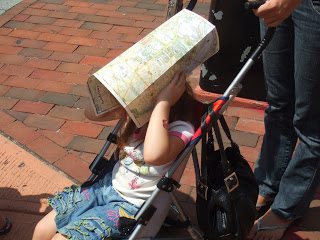 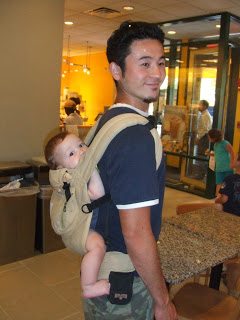 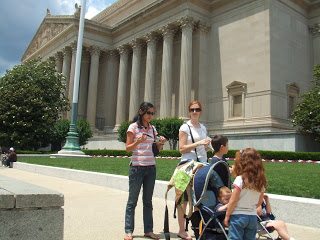 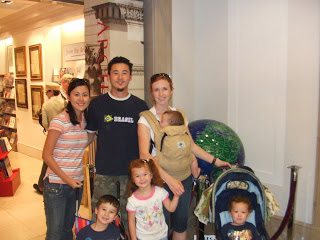 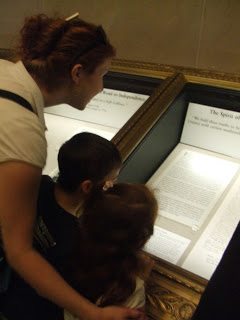