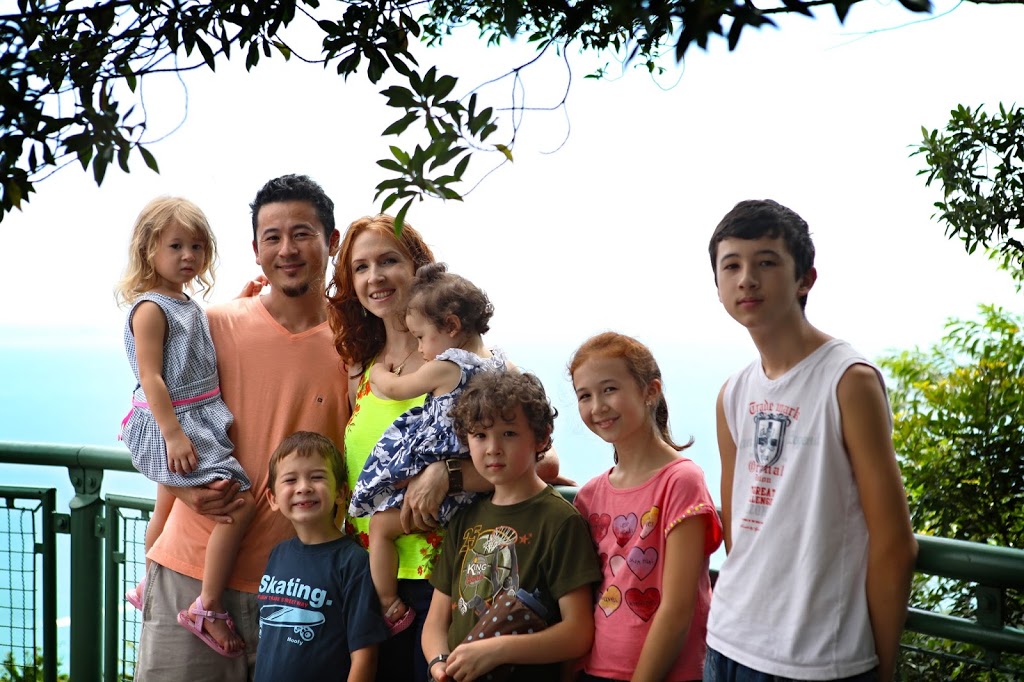 So it’s summer now! At this point it may be hard for you to picture the boys going shirtless and going to the beach. But as nearly every activity “freezes” during this season, we have been able to enjoy the season, of course, but get some important work done. 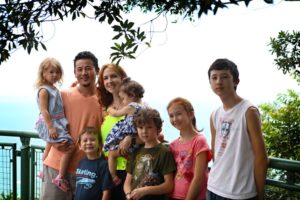 Thank you for believing in this work.

Since the beginning we have been serious about seeking the Lord and very committed to the vision God gave us for this ministry. We started from scratch during a time when there was little interest in these matters. Then we saw that gradually the laws and the culture were changing concerning family and children. Soon, the churches began to realize it was a major problem within the churches, and our ministry was ready to attend to the requests. We see now that, unfortunately, things are not getting better in a general sense, so we have been working hard to prepare study material that could be used in the context of small groups with a facilitator, even in our absense. The good news is that now we have a couple whom we have brought alongside to the last several seminars done in the area. They have also walked alongside us in ministering to the group we had at church last year. They may be going to Europe as missionaries this year and have a vision to minister to families. They also are helping us in developing the Group Study Material. 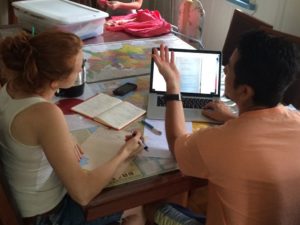 We are accepting fewer commitments this year for speaking at other places but in turn, we are offering the group study material which many churches have shown good interest in, as it would be a continuous work in their churches.
Again, we are in awe of God’s infinite wisdom and perfect timing as he called us to Brazil and gave us the time to prepare and be ready to attend to the needs that would be presented. With this same encouragement, we want to encourage you to be sensitive to His guidance, even when it doesn’t make sense to others, or yourself!