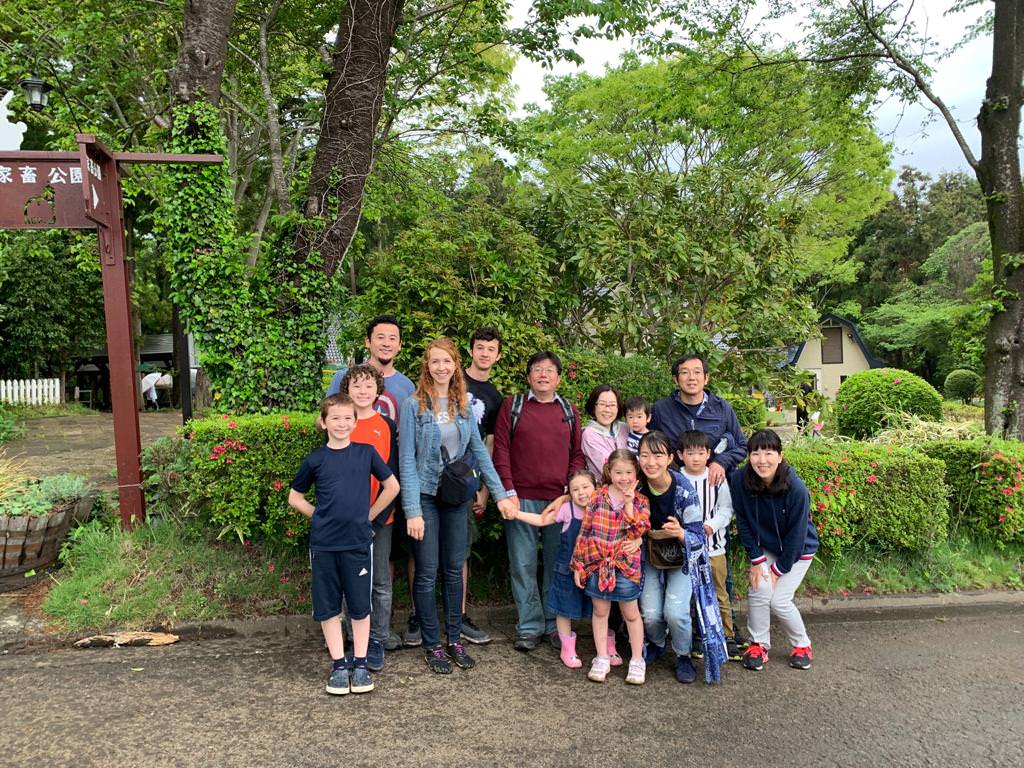 He gives strength to the weary and increases power to the weak. (Isa 40:29)

We just got past Golden Week, a favorite Japanese holiday week. However, as Emperor Akihito stepped down to give room to the next emperor, Japan is also entering a new era, called the Reiwa Era. Japan uses western calendar years, as in “2019”, but also counts the years according to the current emperor. So the nation celebrated in a big way by extending Golden Week to a ten day long holiday! Join us and others believing that this new Reiwa Era in Japan will be one of great spiritual breakthroughs in this nation!

We have been keeping so busy here that it is hard to find time to document all that is going on. For this reason, we’ll make short bullet points to make it simpler and easier to read at your own pace! Feel free to write back, ask questions and/or details or insights the Lord might give you!

We apologize for missing last month’s report but we were hit pretty hard with all that happened with the pregnancy, Johann’s accident, and all that on top of life in general. Thankfully the Lord has brought restoration, but we often encounter very difficult moments that are still related to the transition into this country. We would greatly appreciate your continued prayer for each family member.

He gives strength to the weary and increases the power of the weak.
Even youths grow tired and weary, and young men stumble and fall; but those who hope in the Lord will renew their strength.
They will soar on wings like eagles;
they will run and not grow weary, they will walk and not be faint.

PARTNER WITH US TO REACH THE UNREACHED 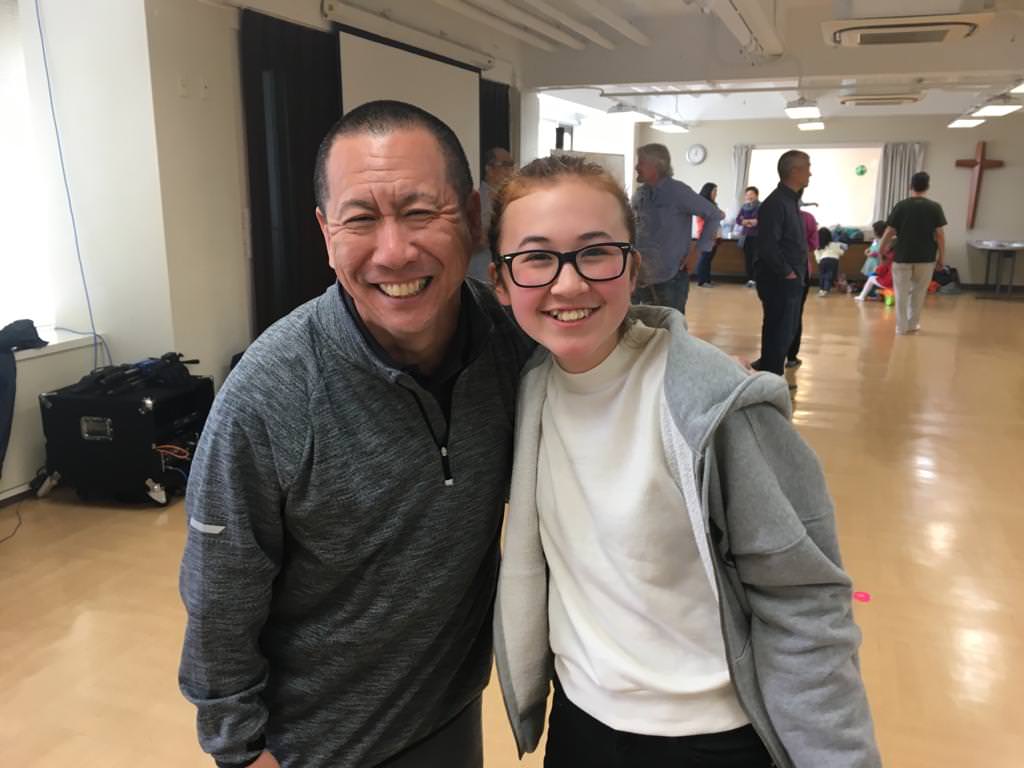 Barbecue with friends from teenage years 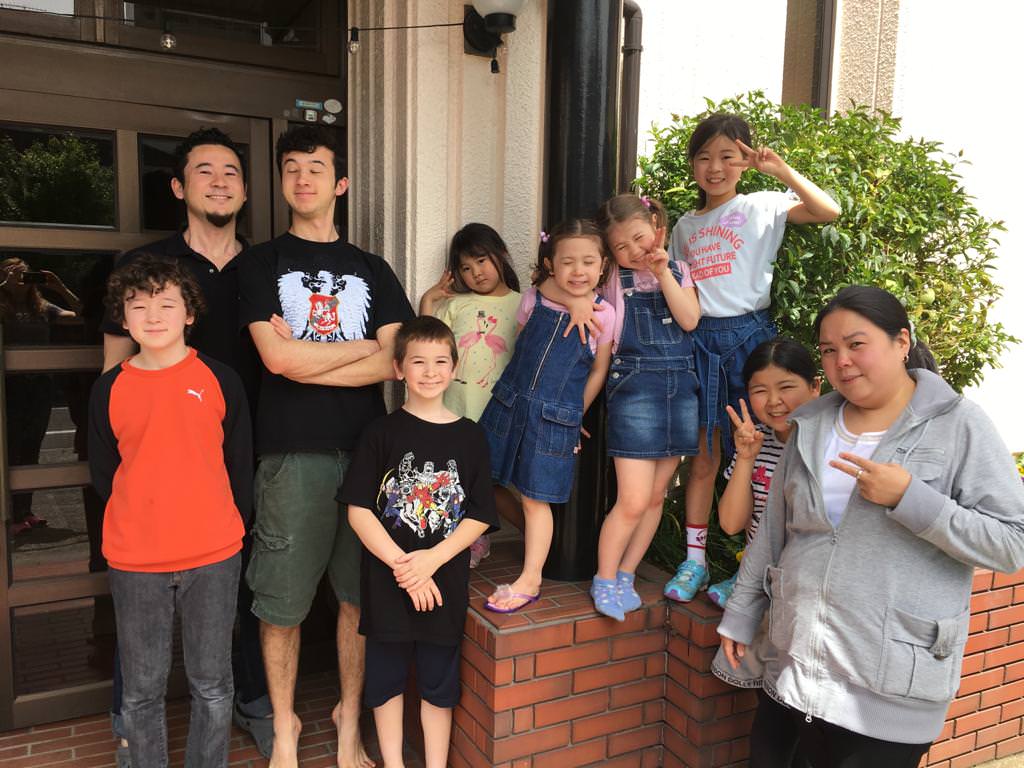 Great time with Fabio’s cousin who lives 5 hours away. Seeing her after 19 years. 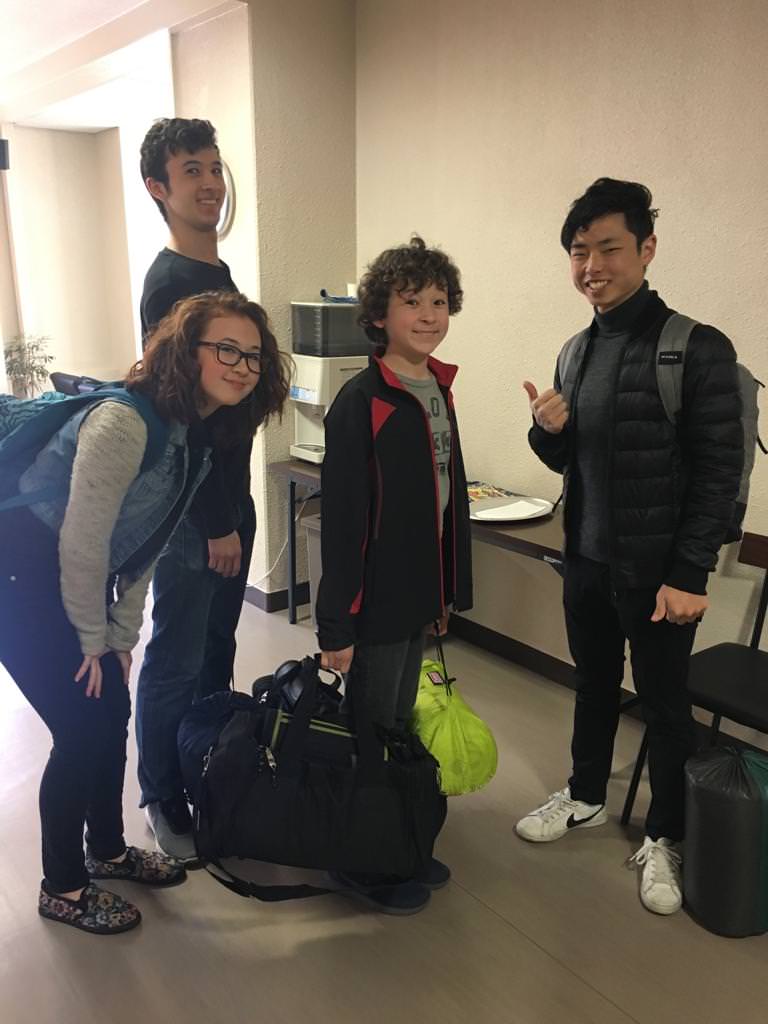 Going to Youth Camp with Kai 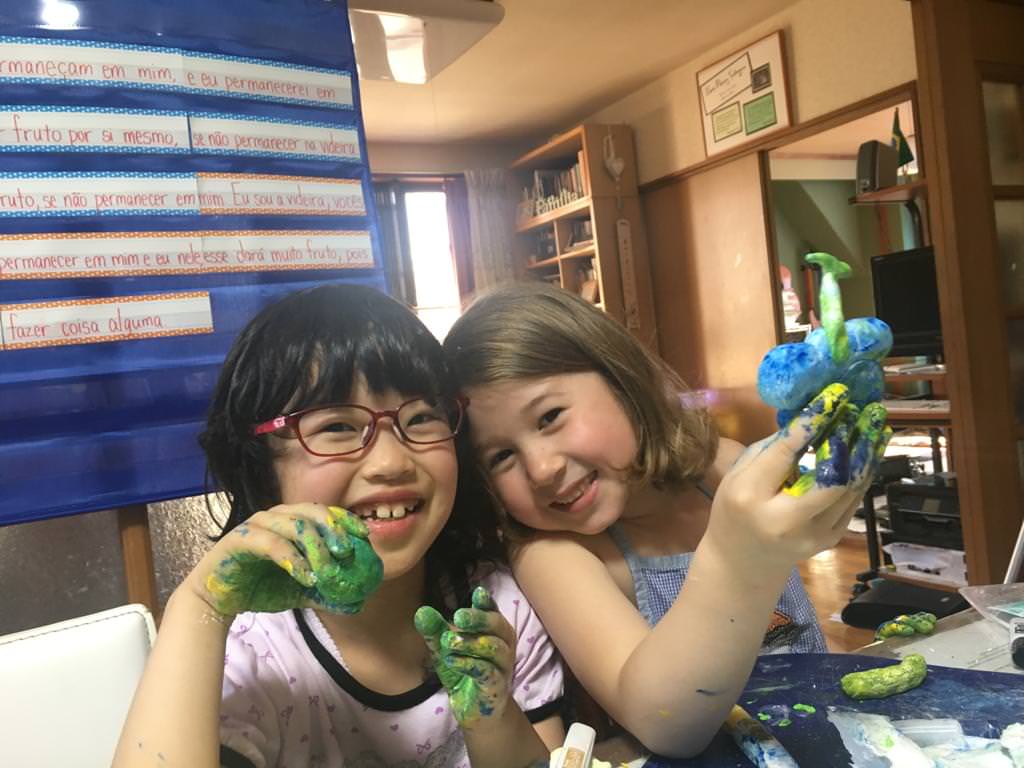 Olivia with her friend from school 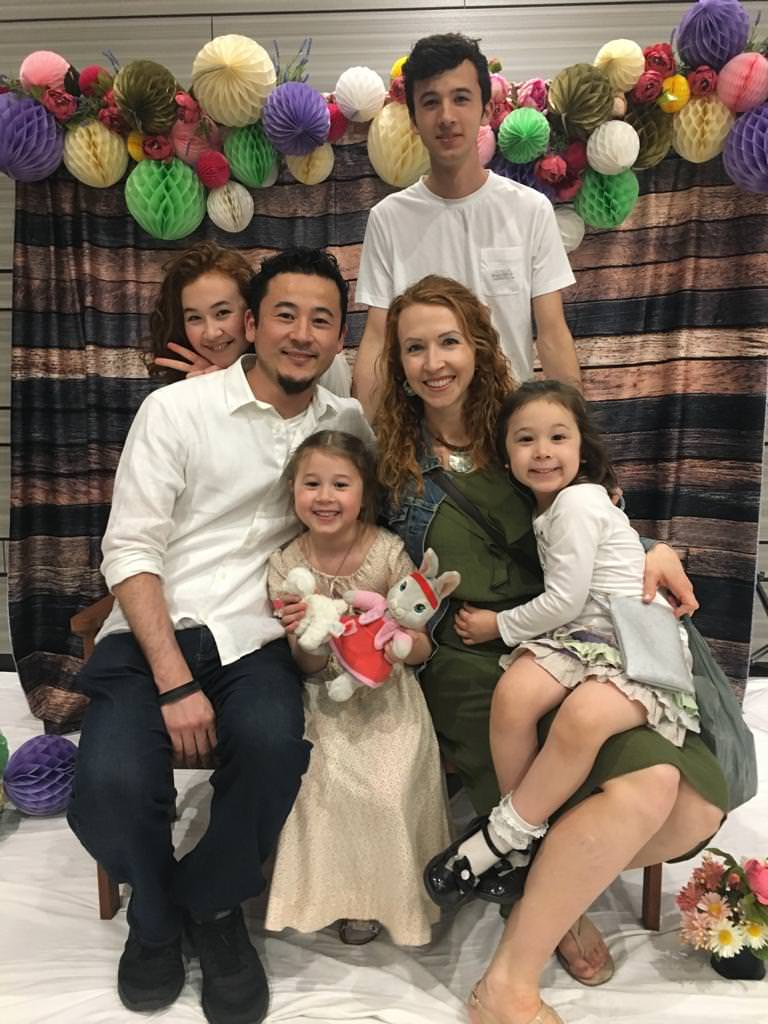 Easter service at an international church in Tokyo 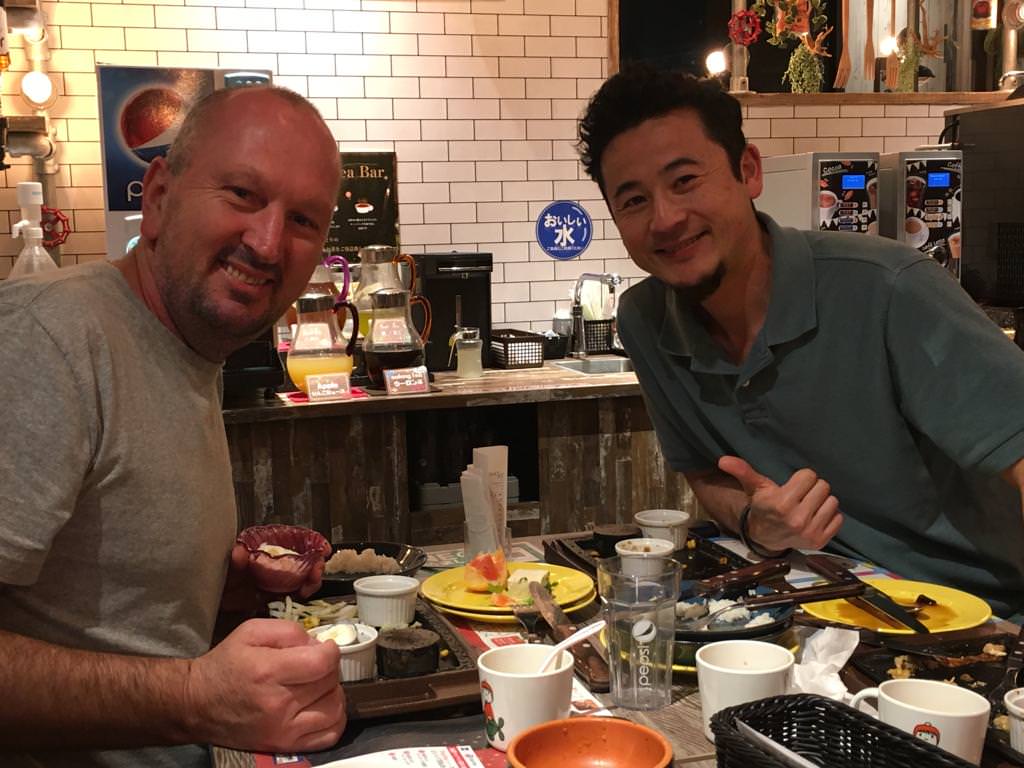 With friend from Brazil 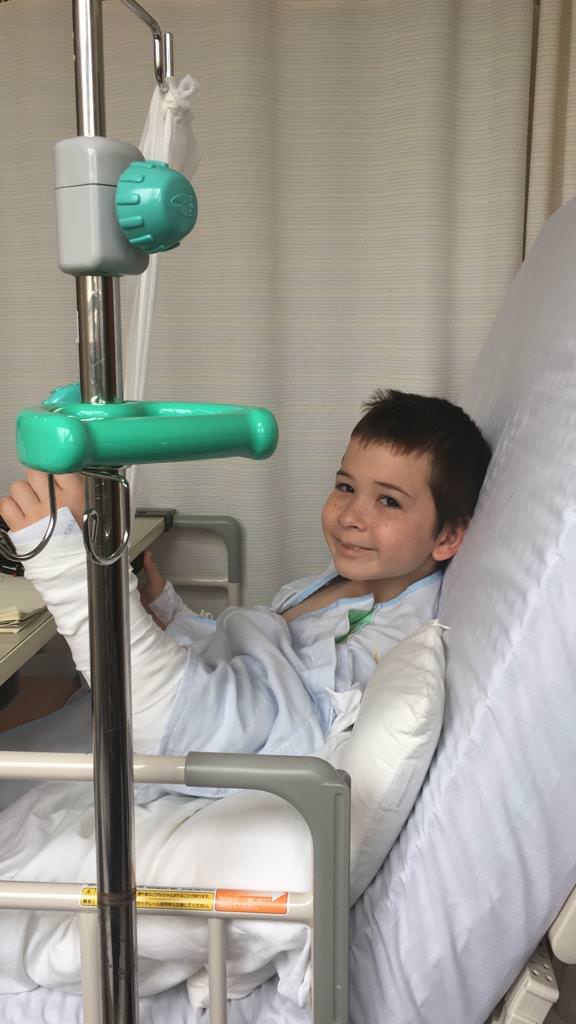 Johann after his surgery 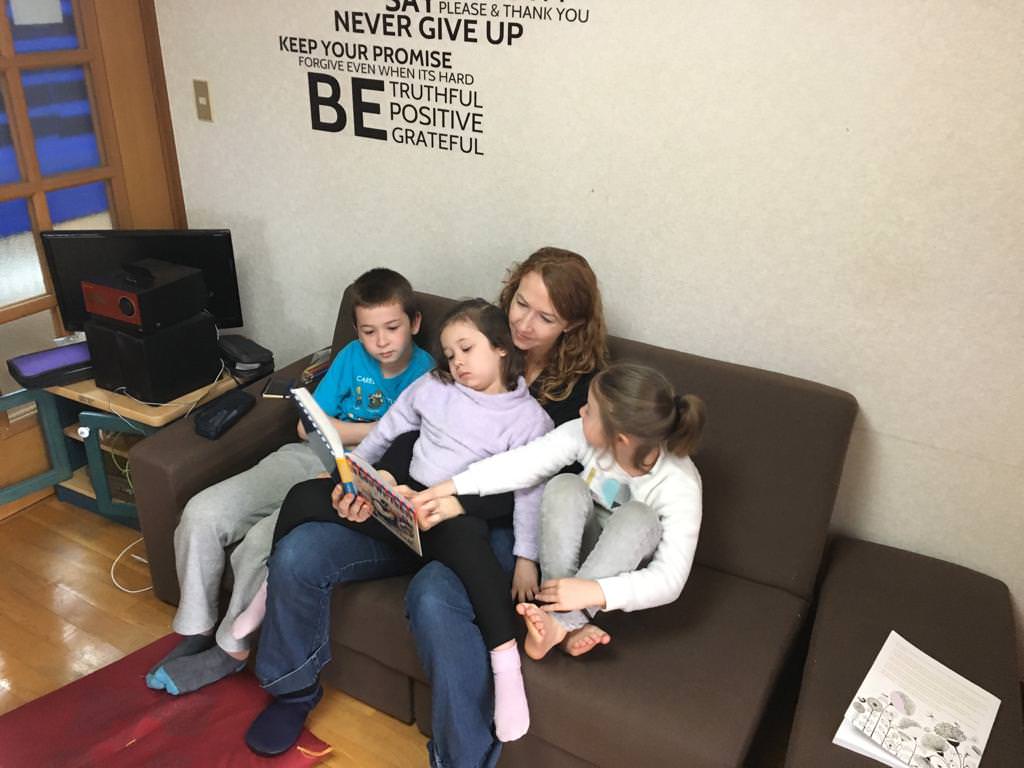 Back into the homeschool routine 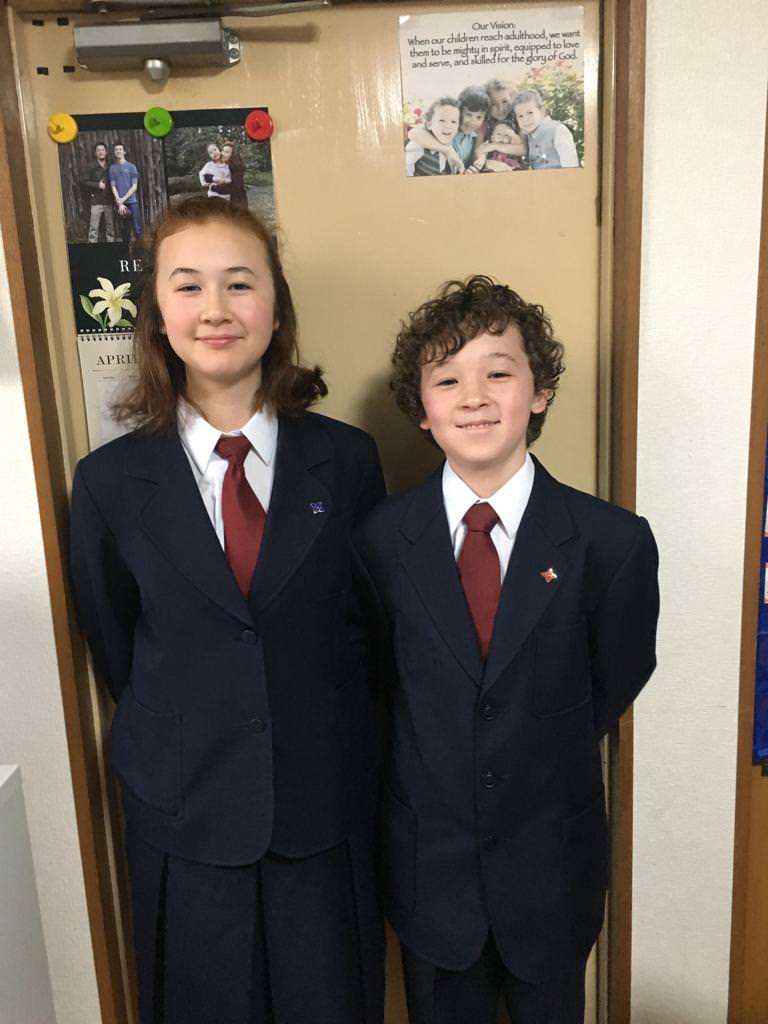 Ready for the new school year 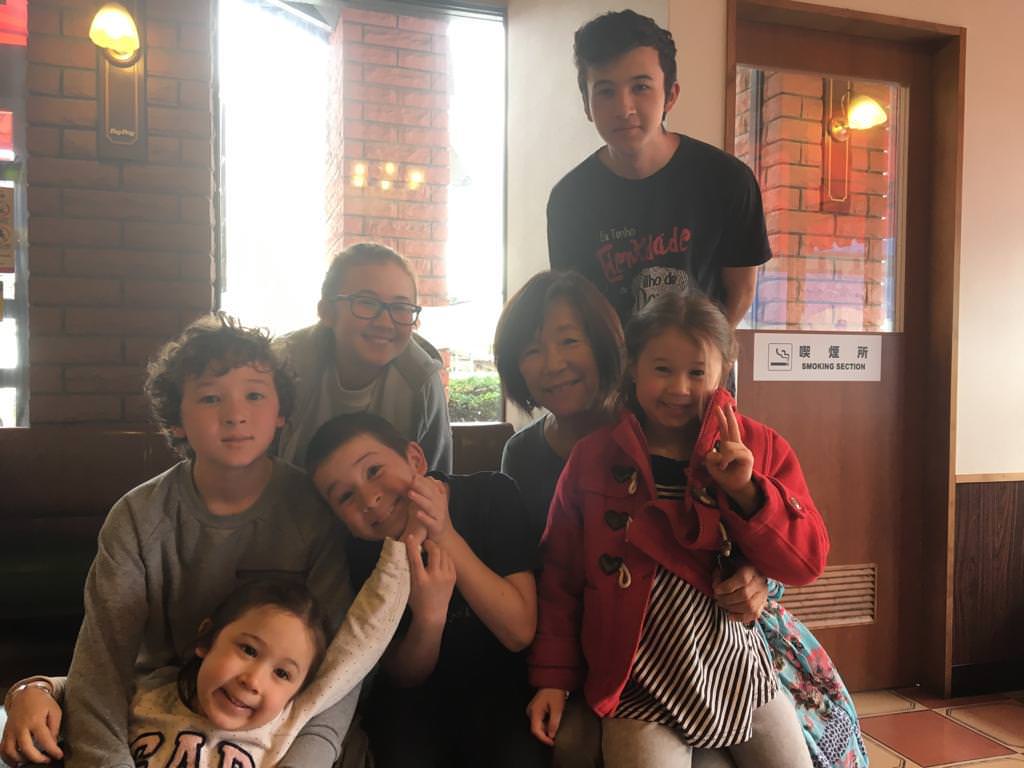 With Fabio’s Japanese teacher from 20 years ago Time of joy and encouragement, meeting again after 16 years! 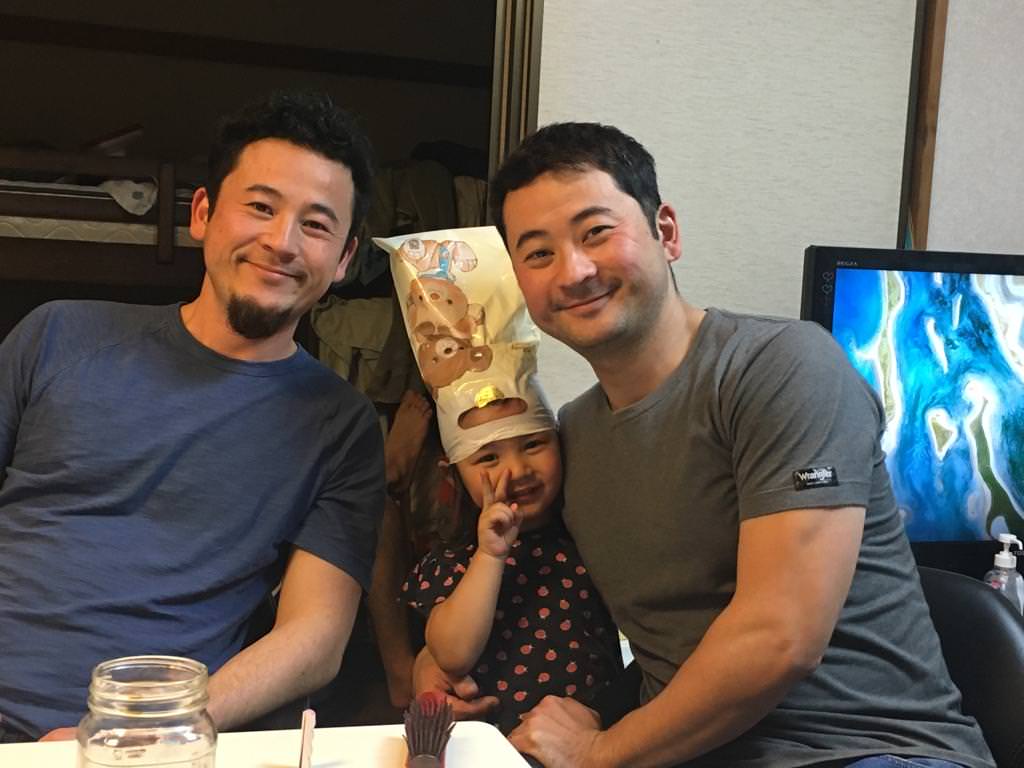 Fabio and his brother Fernando (and his little girl) 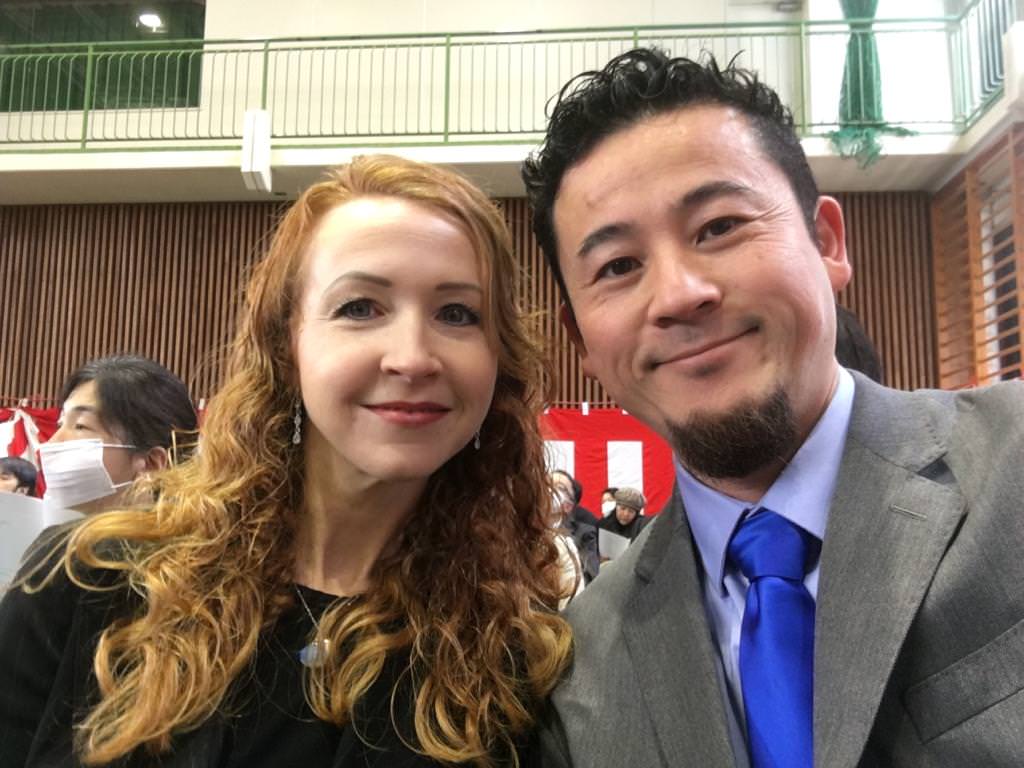 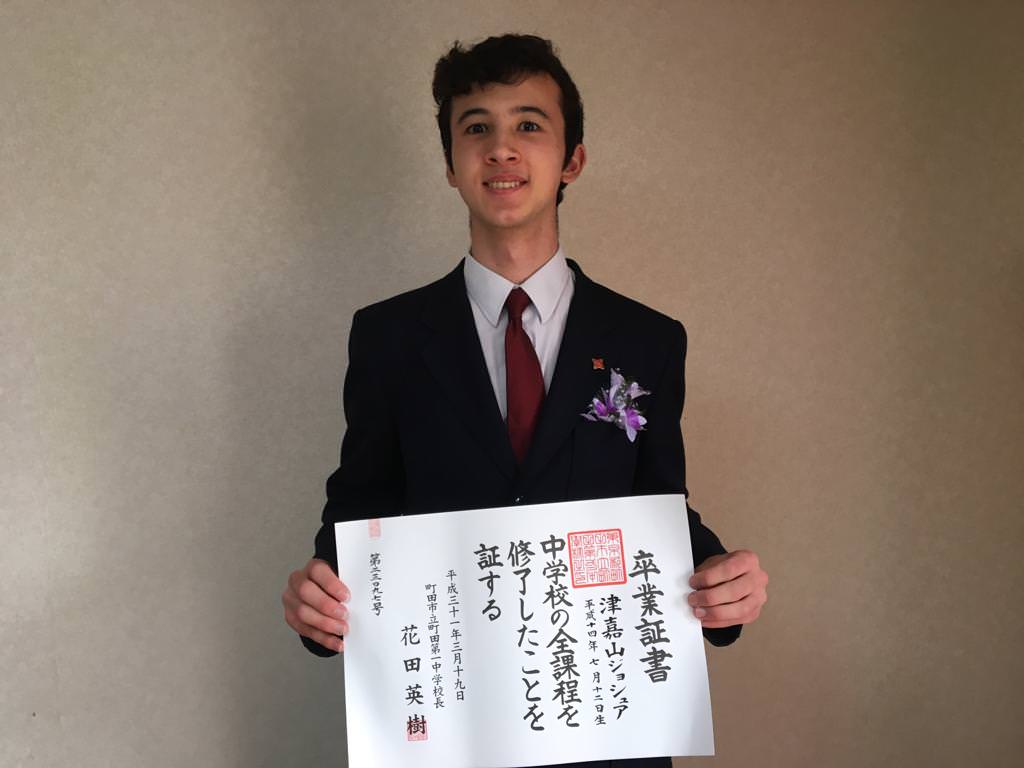 Joshua and his diploma. Congratulations, graduate!! 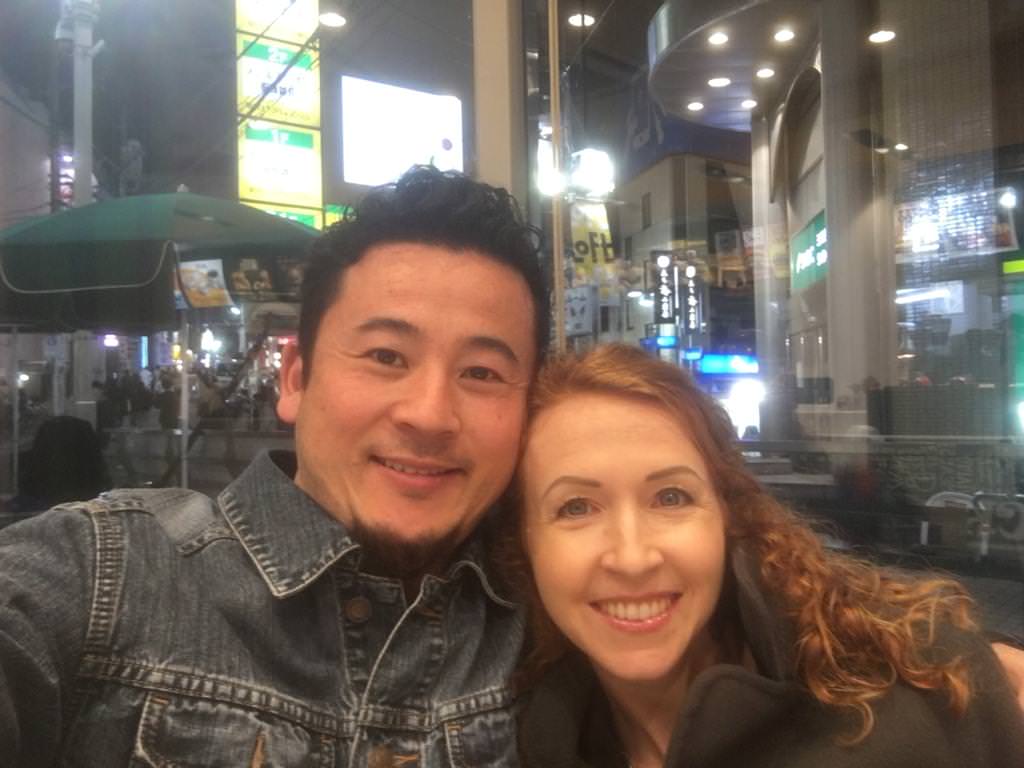 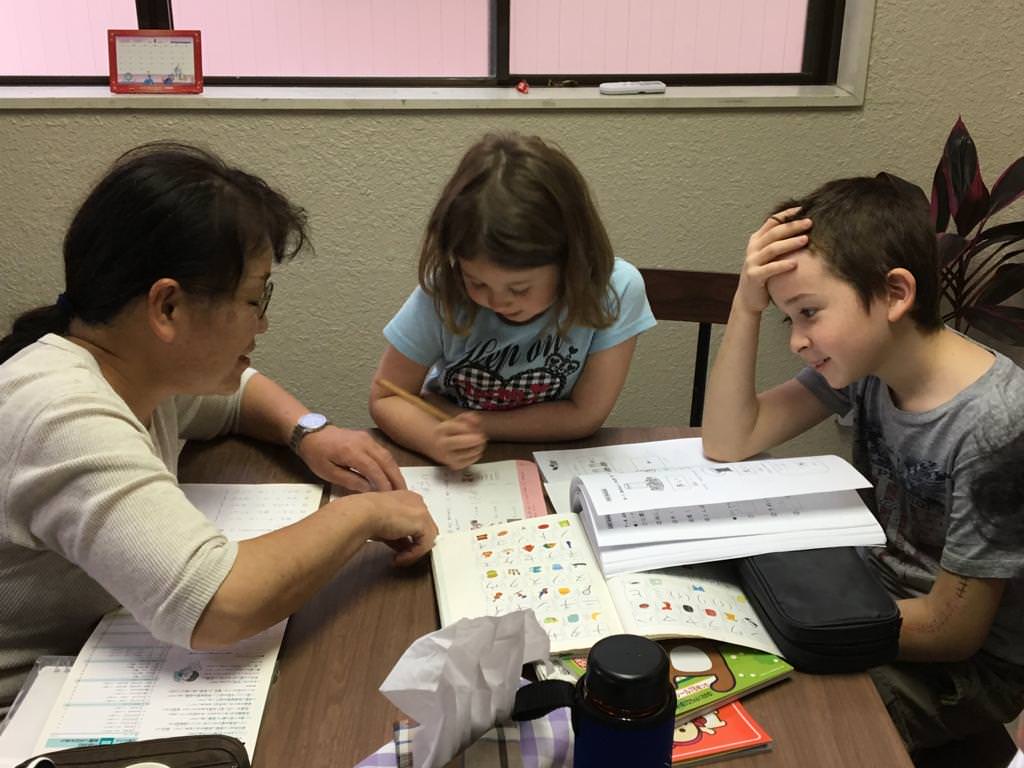 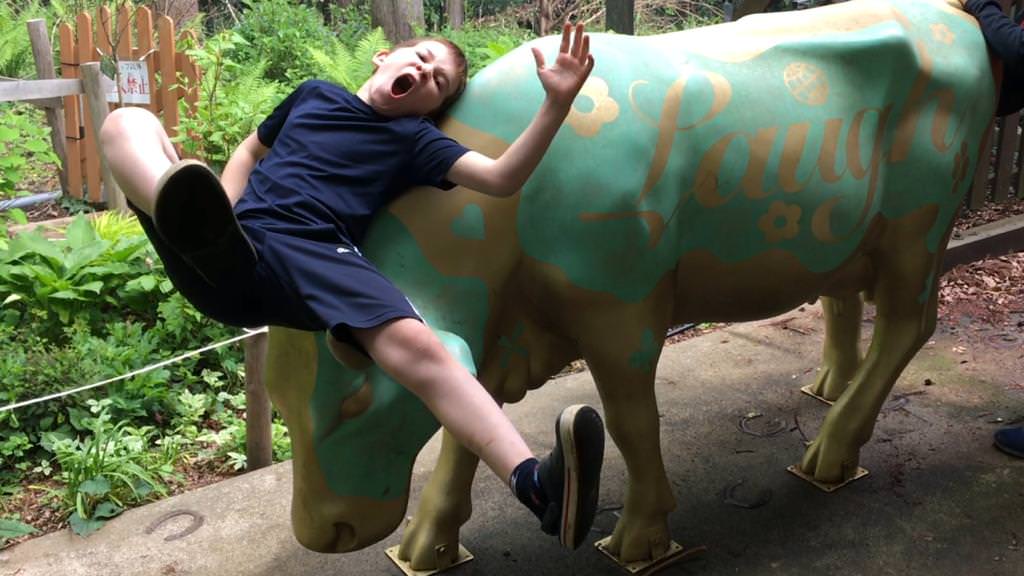 Getting tossed by a mean bull

PARTNER WITH US TO REACH THE UNREACHED