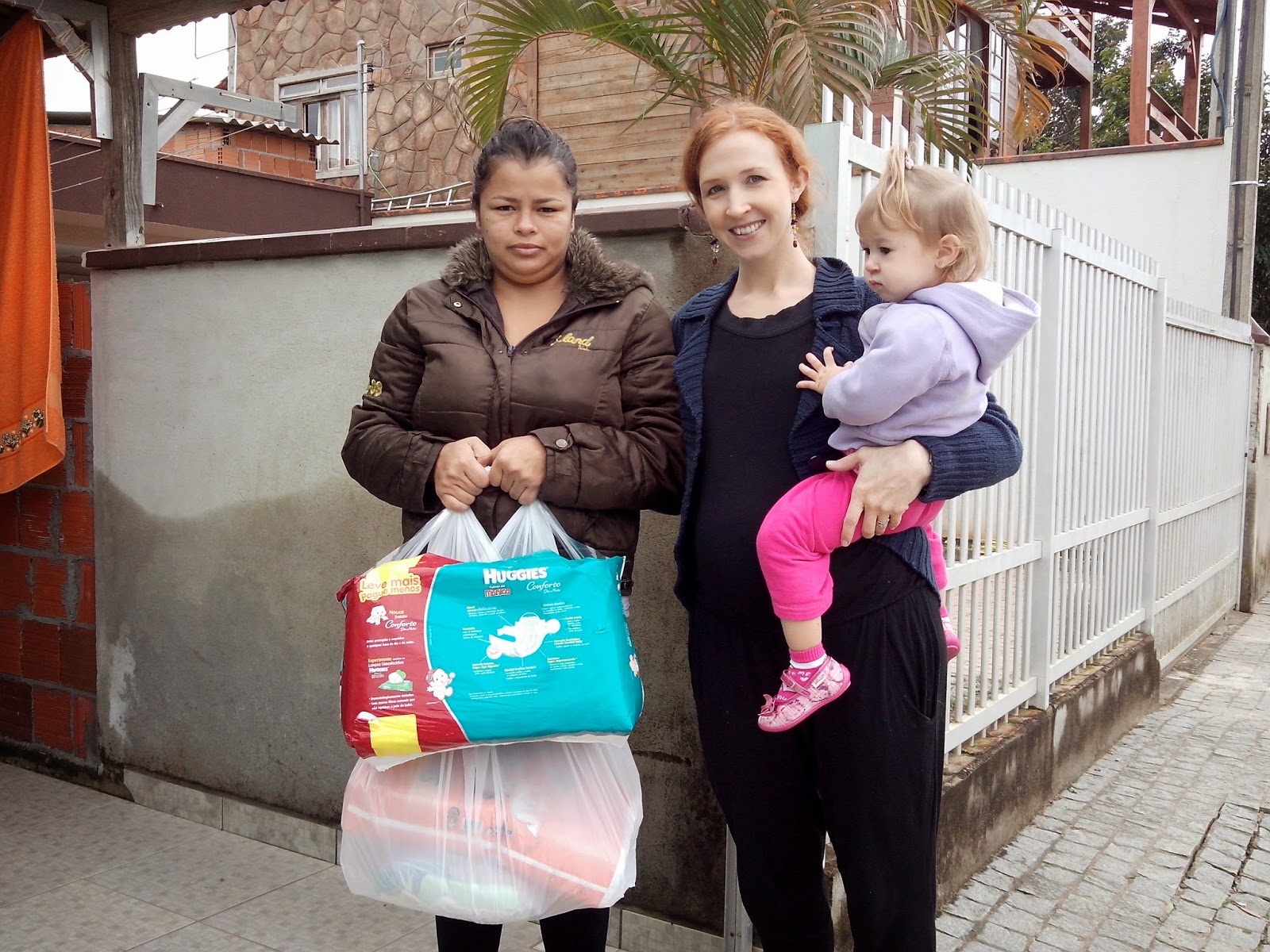 Me Time?? How much am I willing to give?

But Jesus answered them, saying, “…. Most assuredly, I say to you, unless a grain of wheat falls into the ground and dies, it remains alone; but if it dies, it produces much grain.  He who loves his life will lose it, and he who hates his life in this world will keep it for eternal life.  If anyone serves Me, let him follow Me; and where I am, there My servant will be also. If anyone serves Me, him My Father will honor. Now My soul is troubled, and what shall I say? ‘Father, save Me from this hour’? But for this purpose I came to this hour.  Father, glorify Your name.”  John 12:24-28

It just so happens that I pretty much NEVER get a minute “to myself”. And even though our children, for the most part, are well behaved, they are children and they are active, and there are a lot of them, so our home is generally rather…. boisterous. Which is great! I love it! And we have times that we have required quiet time all around the table or require quiet reading time on the couch or whatever, if I need to think or study, but this usually is more of a training session with Olivia at this point, which means lots of interruptions.

Since we came to Brazil four and a half years ago, we have basically never had a babysitter or anyone to help with the kids for a day or anything like that, so imagine my BLISS when a wonderful lady from our church offered to take the kids for a few hours one afternoon. ALL of them!

We had been mostly on the road for the entire past month with doing seminars, and I was also up to my ears in trying to organize the upcoming school year. So I was pretty thrilled with the prospect of a few hours “all to myself” — in complete silence, to plan the school year.

Fabio had left that morning and told me he would be gone all day, so I would be truly home ALL alone! The lady came at 3pm and I kissed all the children goodbye and headed joyfully into the house to begin my school organization.

About 30 seconds later, Fabio pulled into the driveway. He had just stopped by the church on his way home to pick something out and he said that we needed to go on a mission! What?! Now?!

He said that there was a mother nearby that was recently diagnosed with leukemia and had four small children. Her live-in boyfriend had left her when he found out she was sick, leaving her to fend for herself with the children and no income. As the story went, she was looking to give her children away, and was able to do so with one already.  We had been asked to go and check the situation out, as things are not always as they seem or as the “grapevine” sends the message through.

Honestly, I nearly cried. That is the ugly truth.

I was “serving the Lord” so much already – that is why I never had time for anything! We had just been on the road nearly the whole past month and I was pregnant and exhausted! Didn’t I deserve this oh-so-rare break?!?

Then I remembered the message from church the night before: the good Samaritan. The priest and the Levite were too busy “serving the Lord” to stop and help the wounded man. Only the Samaritan had enough love to stop and care for him.  So, with a heavy (ashamed) heart, I got in the car to go on our mission.

When we finally found the right house, we found that the lady was not home. The girl who was there told us she would be there soon. So, we drove around for half and hour and came back. Still she was not there.  So, we went home.

By then, I only had about 1.5 hours until the children would come back home. And…. I almost cried again!

But, the next day we went back to see the lady. And this time she was home. We talked to her for some time, and as it turns out the situation was not as bad as the grapevine had it. It was true that she had been told that she had the ‘beginnings’ of leukemia before her 4th child was born, and had gone through 3-4 treatments of chemo and radiation before discovering that she was expecting.  She stopped treatment, but all of her bloodwork during the pregnancy had come back normal. Her baby is now 9 months old and she has not returned for more tests. She said she is afraid to find out, but that she feels well and has not had any further symptoms as before the treatments.

It is true that she had lost custody of her first child too, but it was because she had him when she was 16 and was not able to adequately care for him. She showed great sadness at having lost him, and there was no sign that she was trying to give any others away.

It was also true that she had not been able to find work, but they were not completely destitute either. Not sure about the boyfriend situation, but she did say she needed diapers and clothes for the baby, so some people from the church that wanted to help donated some and we went back a couple days later to take them to her.

I told her that, while we could help some with things like clothes and diapers, that only JESUS could change her life! We actually woke her up with our arrival, so it didn’t seem like a good time to stay and talk just then, but she said she would enjoy it if I could come back to tell her more about Jesus. Which I plan to do soon…. 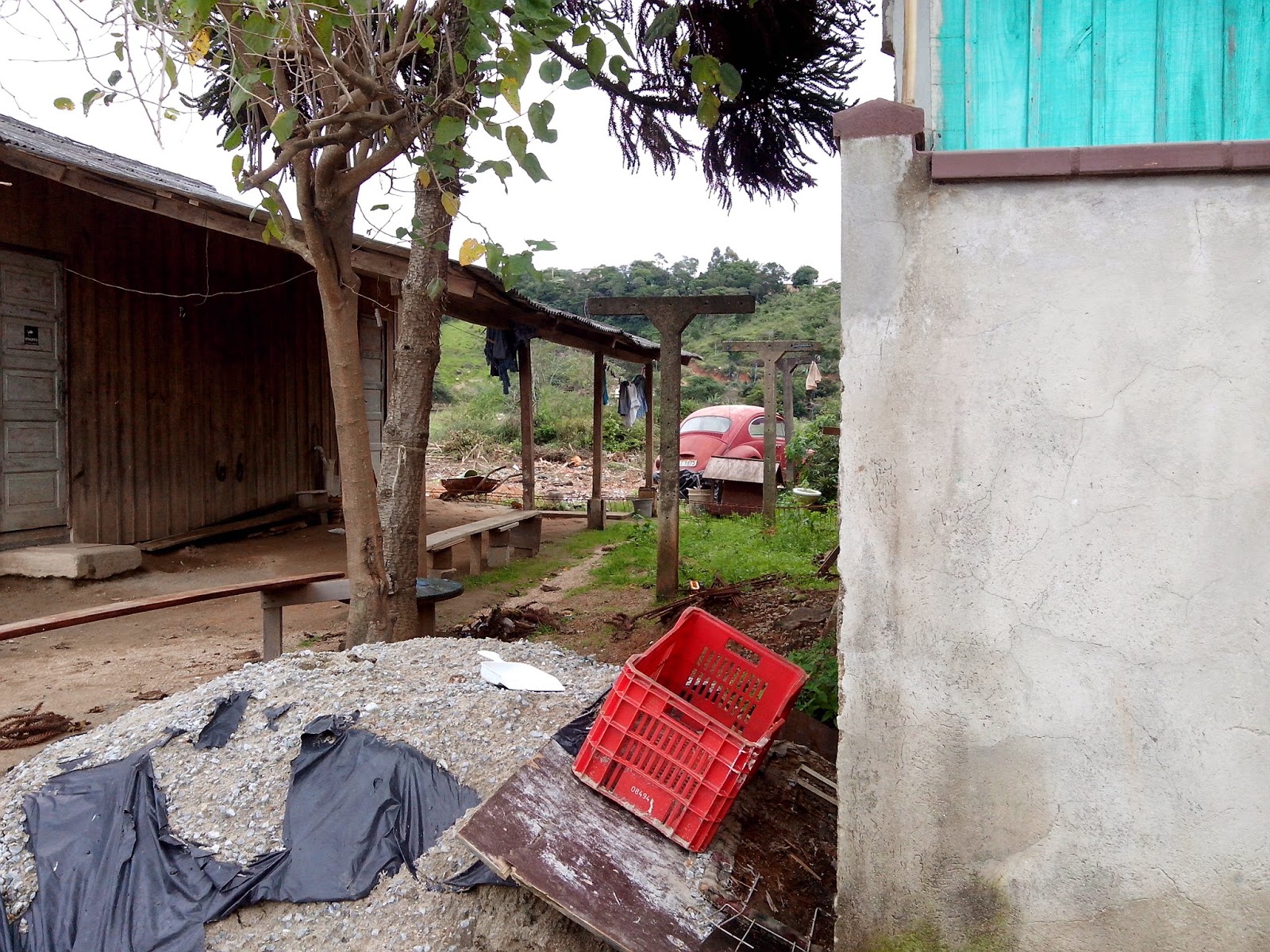 This is the area behind the house. At first I thought it was the city dump, but no, just the neighborhood dumping place, apparently. Very sad living conditions…..