hehe. It is true. We had totally given up on forcing that extra layer on him. He would just shed it the first time he used the bathroom during the day. You do what it takes to keep cool!

And boy, it has been hot here! Even in Japan, I never experienced heat like I did here. I kept wondering during the hottest times, what the temperature was, but never found out because weather doesn’t appear much on the news or the radio. It is probably just too depressing to talk about! hehe. But, in talking to people, it seems that the hottest days, the actual temperature was around 110 degrees, not counting heat index, which I’m sure was insane! And it was also probably God’s grace that I never found out specifics.

Here are some other survival tactics:

*Fabio and I slept with our heads at the foot of the bed to be closer to the center of the room where the ceiling fan is.

*We slept on towels to absorb all the sweat and feel a little dryer than the sheet. yuck.

*Fabio’s cousin freezes wet rags, then wraps them around her neck to cool off.

*Take a shower 3-4 times a day to remove stickiness.

*Forget the fridge when it comes to water storage. Go for the freezer. I was amazed that a 2 liter bottle of solid ICE could be reduced to room temperature water in about an hour!

*Eat a lot of ice cream in place of real meals.

*Most people don’t wear much. At the beach, it is pitiful. I think I can count on one hand the number of one-piece bathing suits I have seen on people. While I’m sure this fact accounts for a lot of the tourism draw, this is in fact in spite of the person’s size, age, or fitness level. I have seen nothing that might qualify for Baywatch. Picture instead (if you are brave!) a sixty-year-old woman, fifty+ pounds overweight, in a string bikini complete with a thong. I just don’t get it… sigh. And for men? Speedos abound! :-/

*Try to spend as much time as you can at the mall, the only place you can experience air conditioning!

*Pray for cooler weather! The Lord has answered our prayer and yours and this last week has been rather comfortable. Thank you Jesus!!! And thank you for praying!! 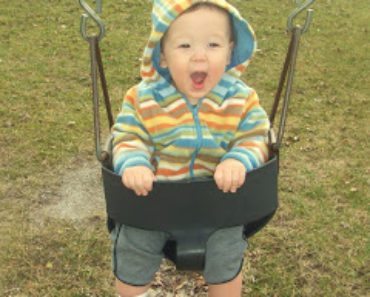 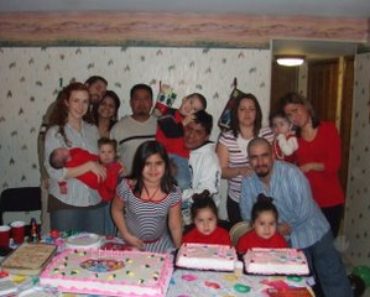 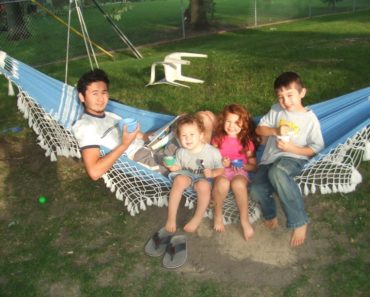 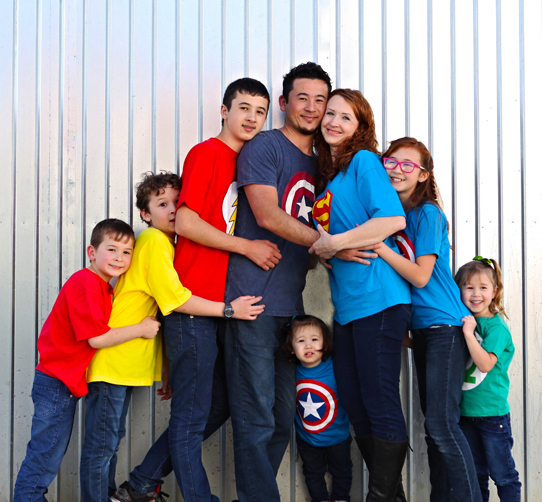 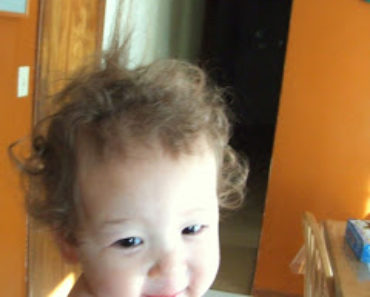 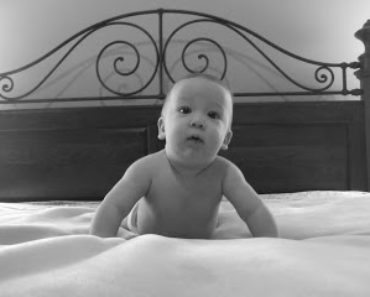