Here is a quick video of our littlest sweetheart so you can see how he moves these days! He definitely is getting around and is SO fascinated by the bunny! They both get their exercise crawling/hopping up and down our hallway. This video was about a week ago, I think, so Israel was about 7.5 months old. He is also standing up to the furniture and starting to climb now. He is wasting no time in trying to keep up with his big brudder and sister, that’s for sure! (You can see a little of them tormenting him in this video too….)


I thought I would quick edit this to add some of Israel’s antics with the bunny lately. First, the other day he was trying to pull Rabby’s towel out of the cage and succeeded, pulling with it a few terds onto the floor! I scrambled with the help of Rosa and Sofia to pick him up and clean up, but we were too late… one of those terds made it into Israel’s mouth!!! YUCK!!! Rosa extracted it and cleansed him thoroughly…
Then a couple days later, he tried pulling the towel out again. This time Rabby didn’t like it, and grabbed the towel with his teeth and pulled the other way – so Israel was playing tug-of-war with the bunny! It was too funny! So, I decided then to let Rabby out, and he took his towel with him, which he had never done before, and took off TEARING down the hall. Well, I realized then that he didnt have the towel in his mouth and wondered if it was stuck somewhere? Turns out the binding had come off of one side and was around his neck! No wonder he didn’t want Israel pulling on the towel – it was choking him!
And the last couple of days, the biggest temptation for Israel has been to yank Rabby’s water bottle off the cage and take a quick sip before I can get to him! Yuck again, but not as big as the first yuck!
Ai, yai, yai……. 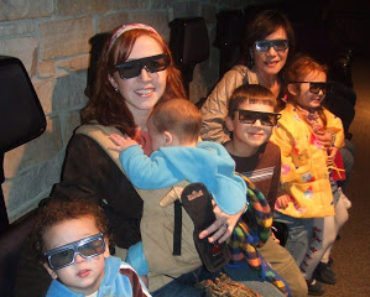 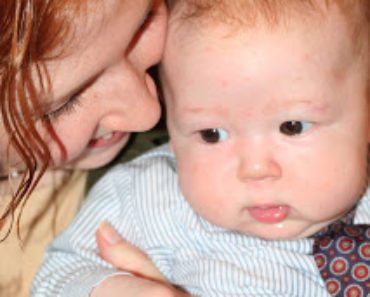 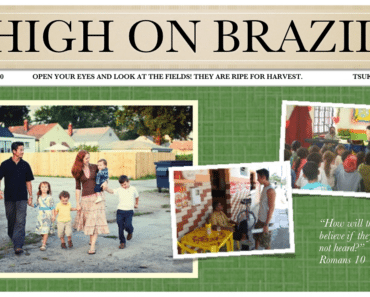 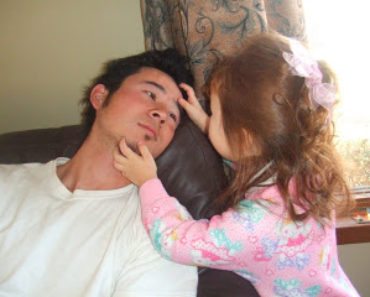 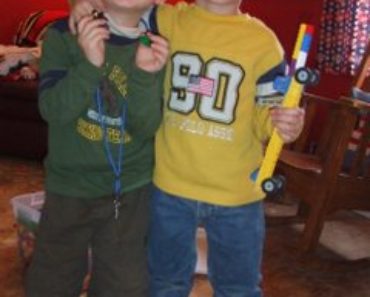 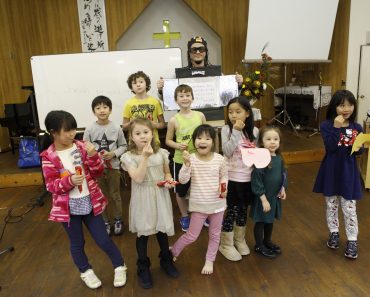