Home
This is us
First Week in Brazil!
Prev Article Next Article

Well, I am not able to post pictures at this time, and I was waiting to blog until I could, but I think we wont have internet after today for a while, so I thought I would at least write. Hopefully pics will come soon!

We arrived a week ago today. The trip was tiring, but we really can’t complain. There were so many things that could have gone wrong that didn’t! And I even slept for about three hours, which was wonderful compared to last trip when I didn’t sleep at all. 🙂
The first few days were nuts, trying to find things in our luggage. Ugh. We had had to divide things up so randomly in order for none of the suitcases to go over weight, so it took a while to re-organize.
There was a lot of movement through here all weekend of family members coming to visit. Fabio’s brother, wife and son were also staying here all weekend. They have a three year old little boy who was super excited to finally have some cousins to play with!
Now, a week later, I feel that we are getting adjusted and finding some kind of new routine. They kids are starting to adjust to the time change (4 hours)- which was a challenge! I had a really hard time getting them to sleep before midnight!! It is getting better now. 🙂
The kids are doing fairly well. They miss the USA and get bored in the house at times, but in that regard, the beach is a lifesaver! We have gone most days and the kids can run and yell and get out all their energy!
On Sunday we went to church here and it was so neat to see the Lord’s work in the family! The last time we were here, one of Fabio’s cousins and our sister-in-law got saved, and the Lord spoke to my heart that it was only the beginning to what God was going to do in his family. Now, his brother has gotten saved, two more cousins, and their girlfriends. We filled up two rows at church! Hallelujah!!
I better stop for now, especially since there are no pictures to break it up! More soon, hopefully. Thank you for praying for us. Don’t stop!
Prev Article Next Article 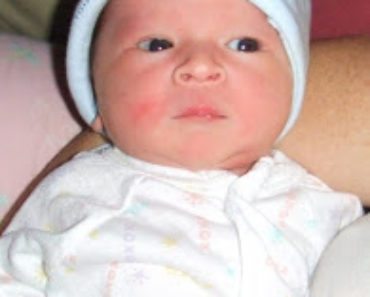 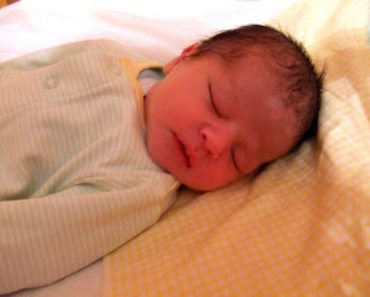 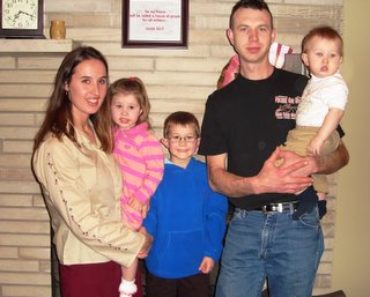 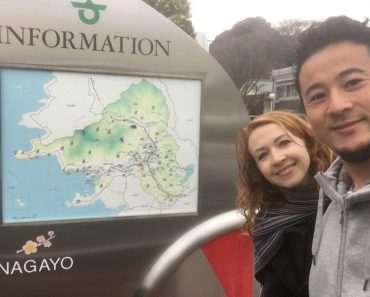 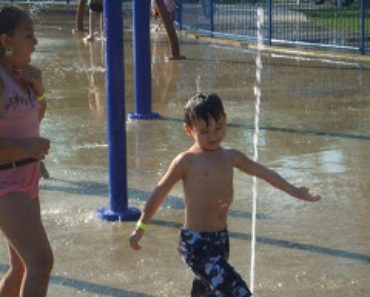 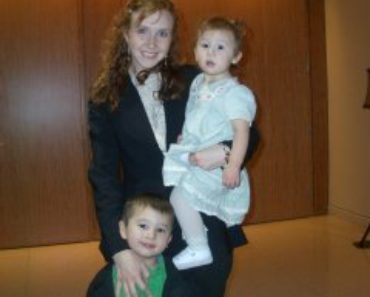