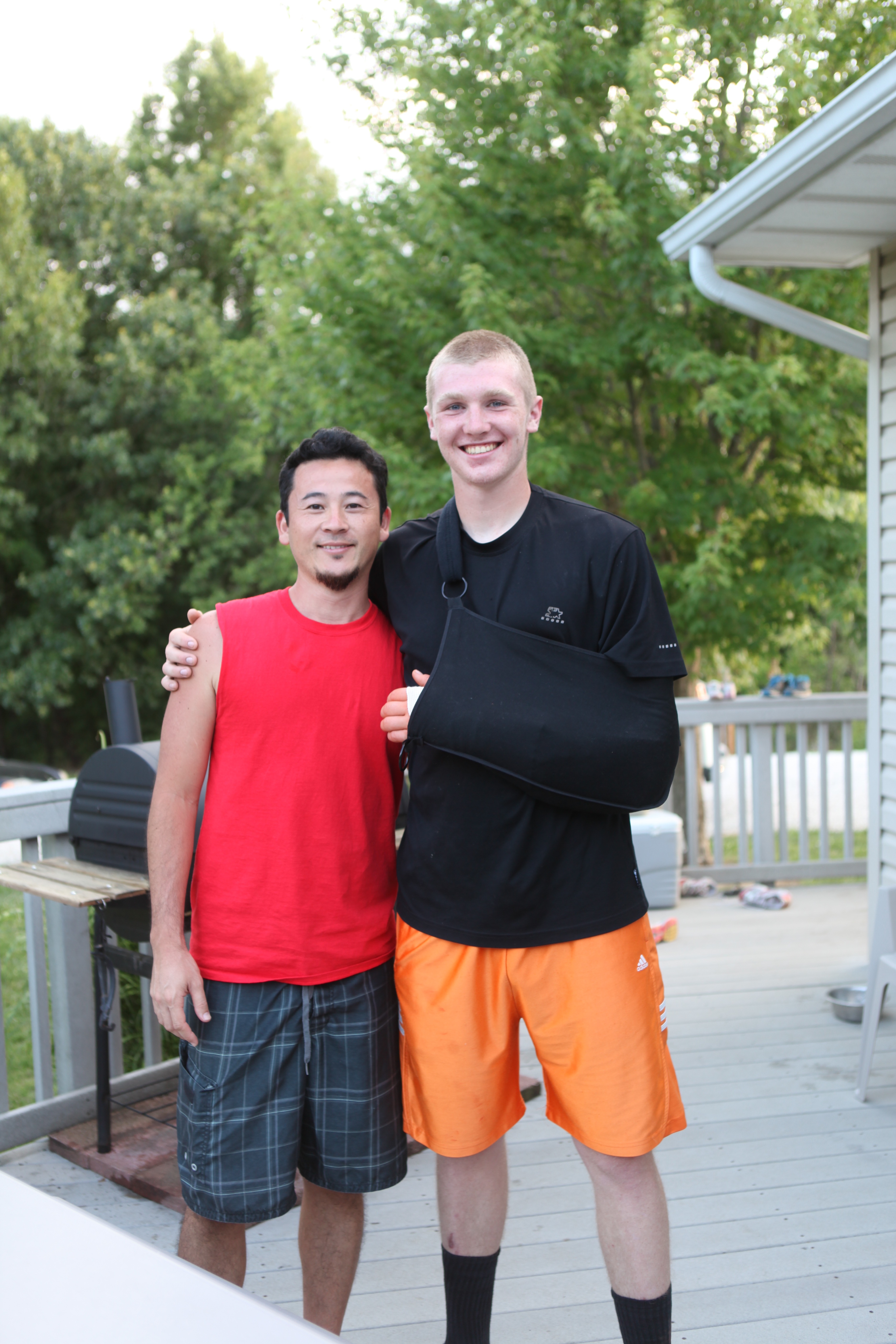 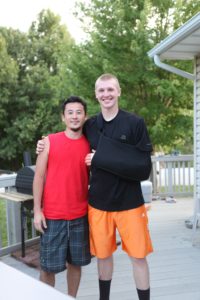 Well, needless to say, the sadness of leaving Brazil was softened by the joy of being reunited with my side of the family for the first time in five years!

The cheapest tickets Fabio could find to get us to the US was to land in Miami. So that was what we did. We were able to spend three nights as a family – a sort of debriefing – before continuing our journey north, and still came out thousands of dollars ahead as compared with having landed directly in Chicago! This was a very necessary time for us as a family to just “BE”, as we were pretty “peopled out”.  And then, in His goodness, God provided un unexplainable deal on a 12 passenger van for us to drive north in. Even the people at the rental place were surprised at the rate we had found online! 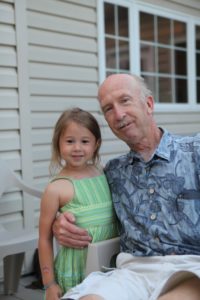 From Miami, we drove to Georgia and stayed for three nights with my sister-in-law’s family – the Wrays. This was a very special time for us as well. The hospitality we received was over the top, and they also invited us to share our hearts at their church. We found such kindred spirits there and a very hearty reception. WE were blessed to be among them!

And then it was on to Missouri, to my brother’s place. Since it was the week of the 4th of July, both of my brothers had been able to get the whole week off so we could spend it all together in Missouri! The 4th of July is also my dad’s birthday, so we celebrated that together too. Between the three of us kids, we have a whopping SEVENTEEN children, so spending the week all together was a wonderfully fun, busy, entertaining and wild time! Everybody had somebody (or several somebodies) to play with, and we just generally had a blast.  Praise the Lord that they are ALL walking with the Lord. What a blessing! 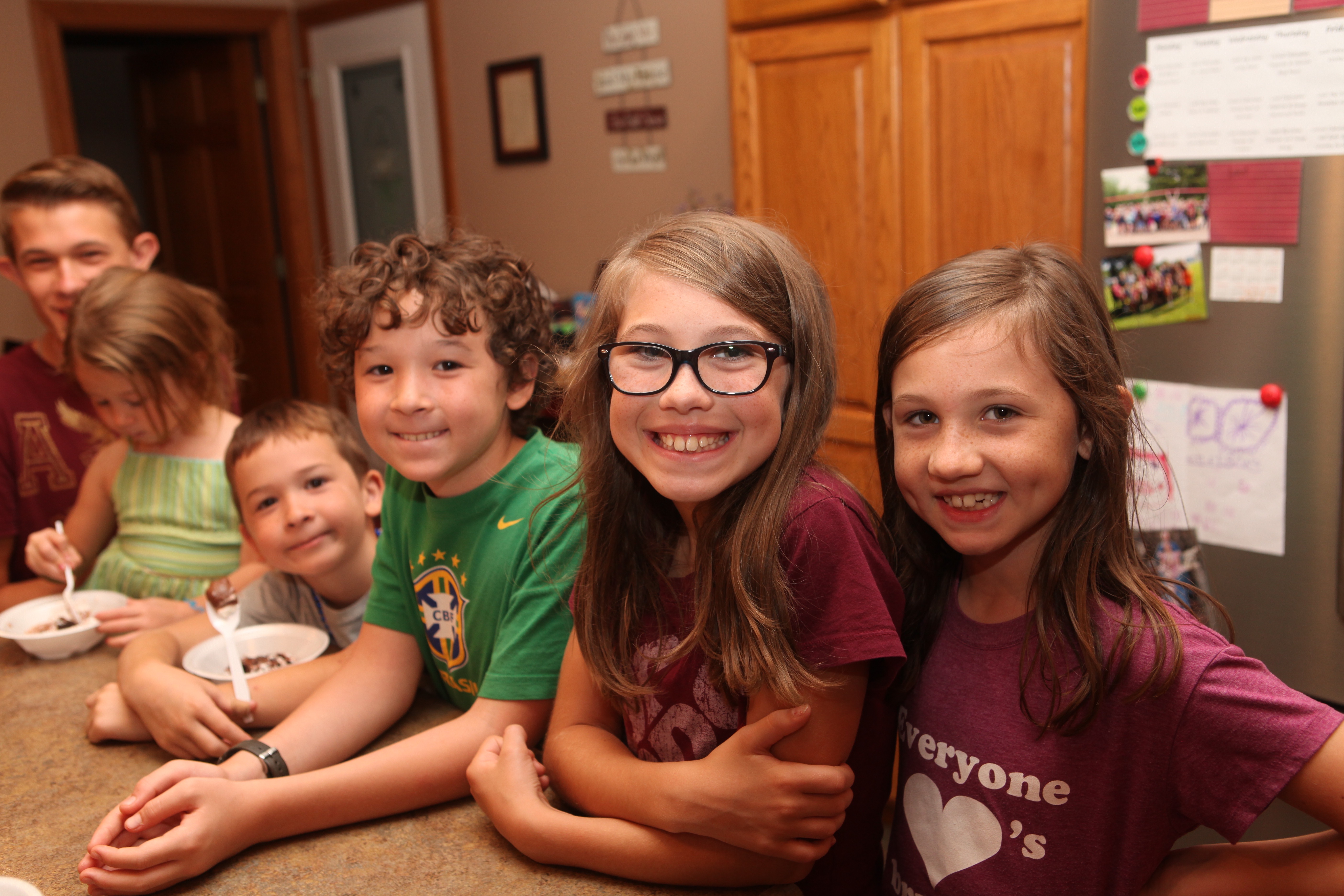 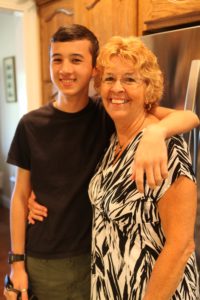 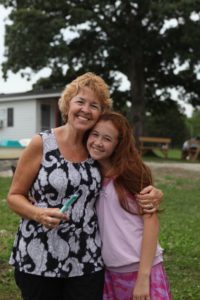 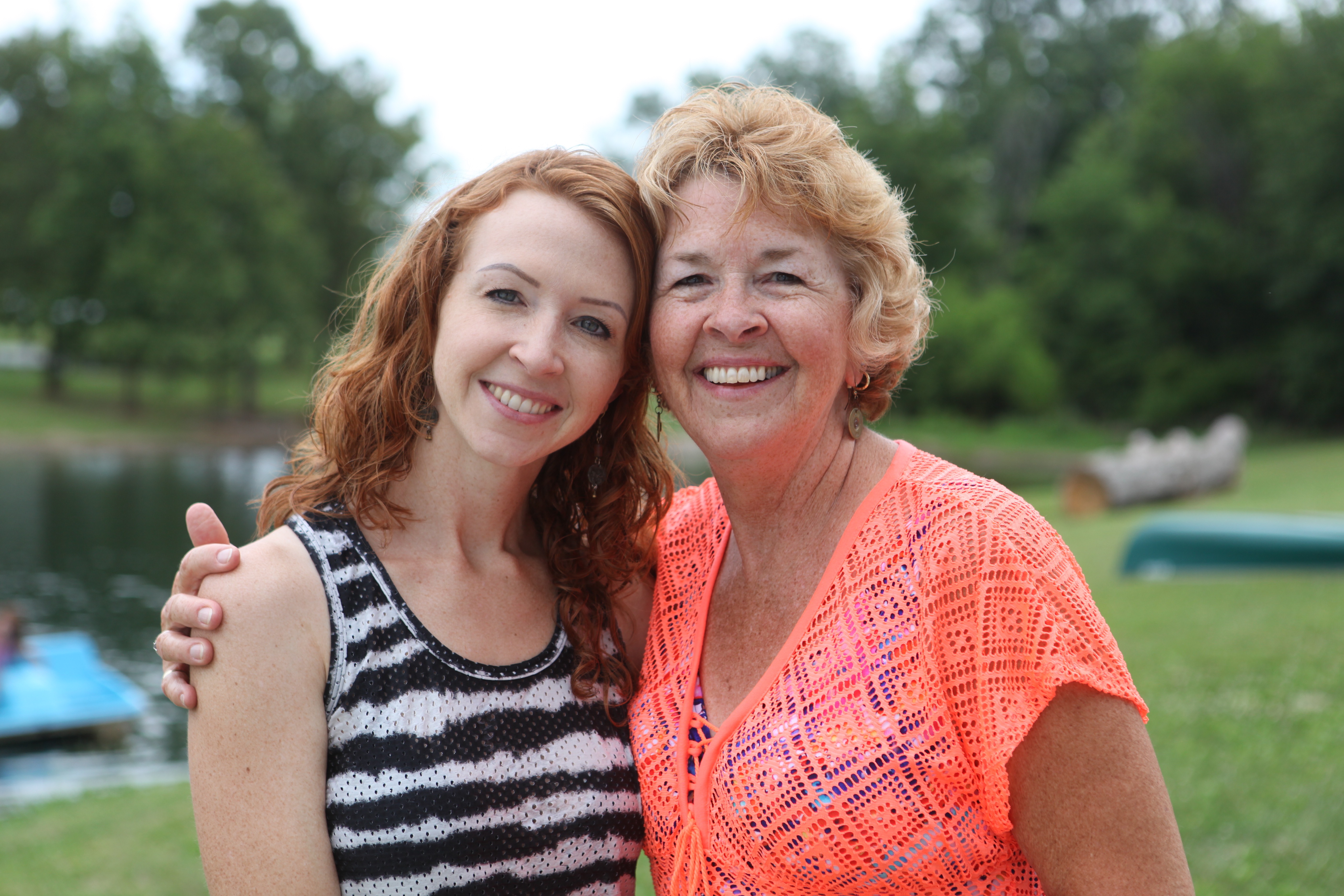 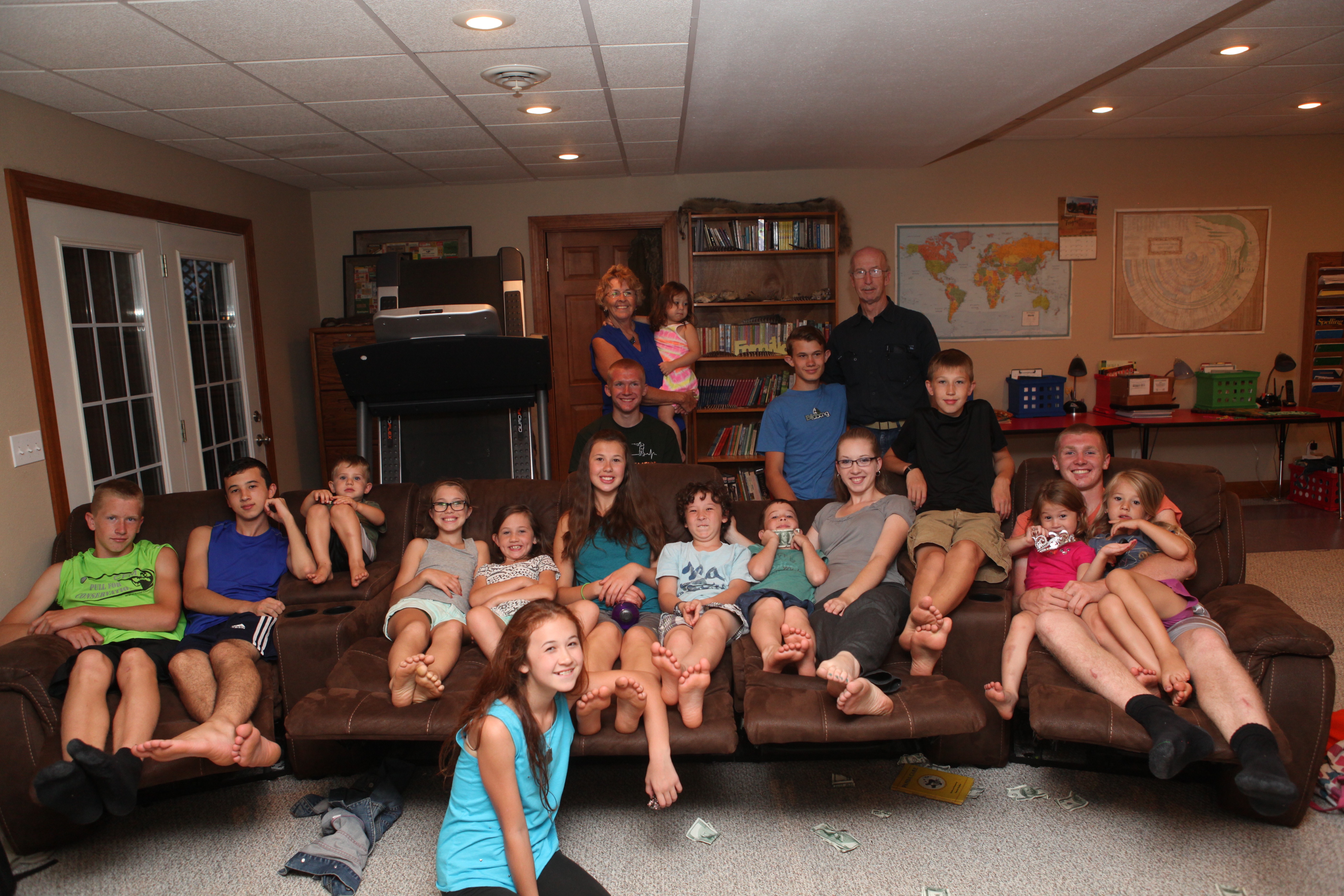 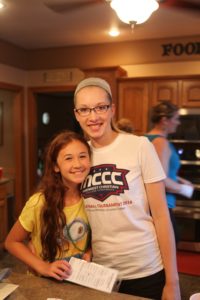 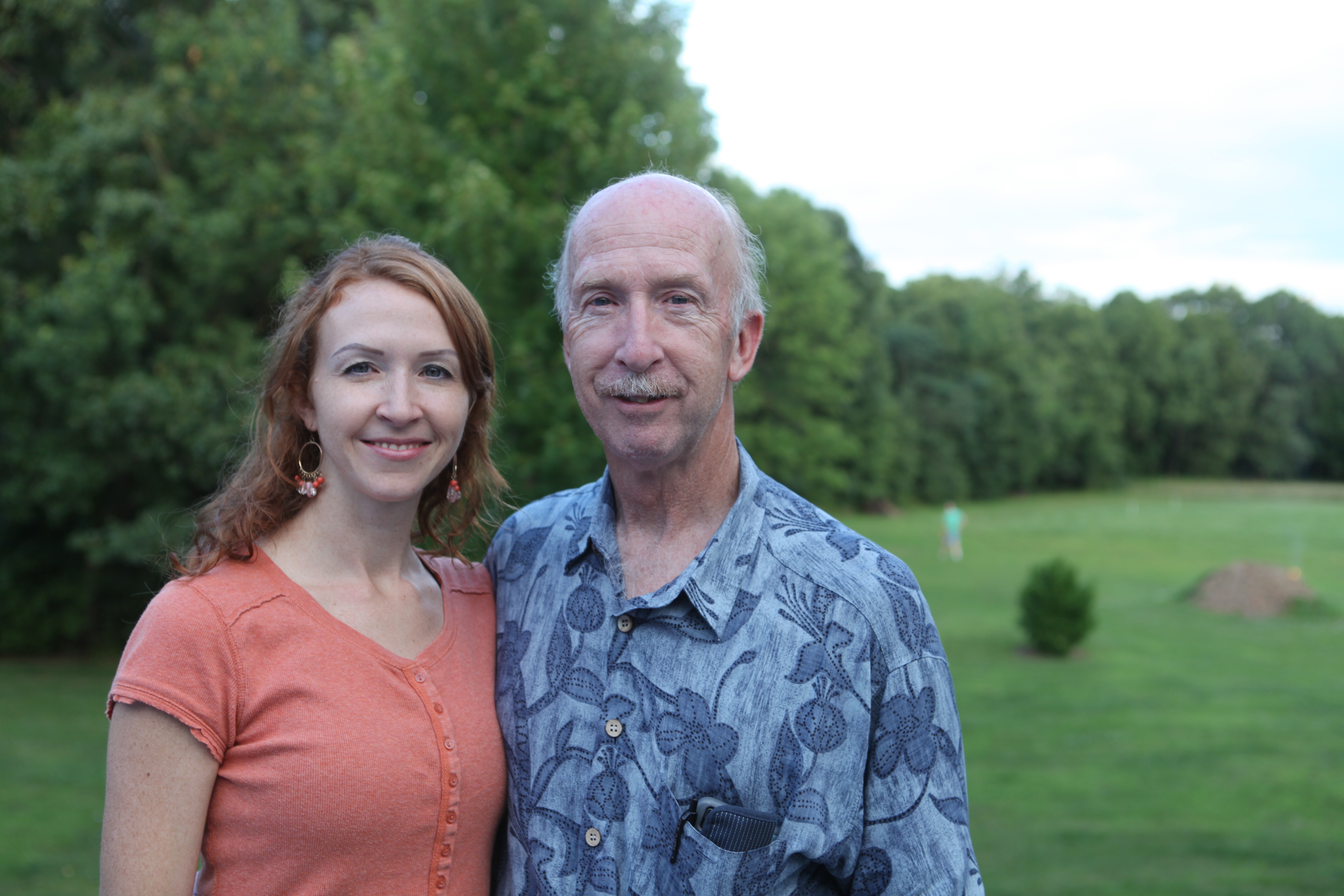