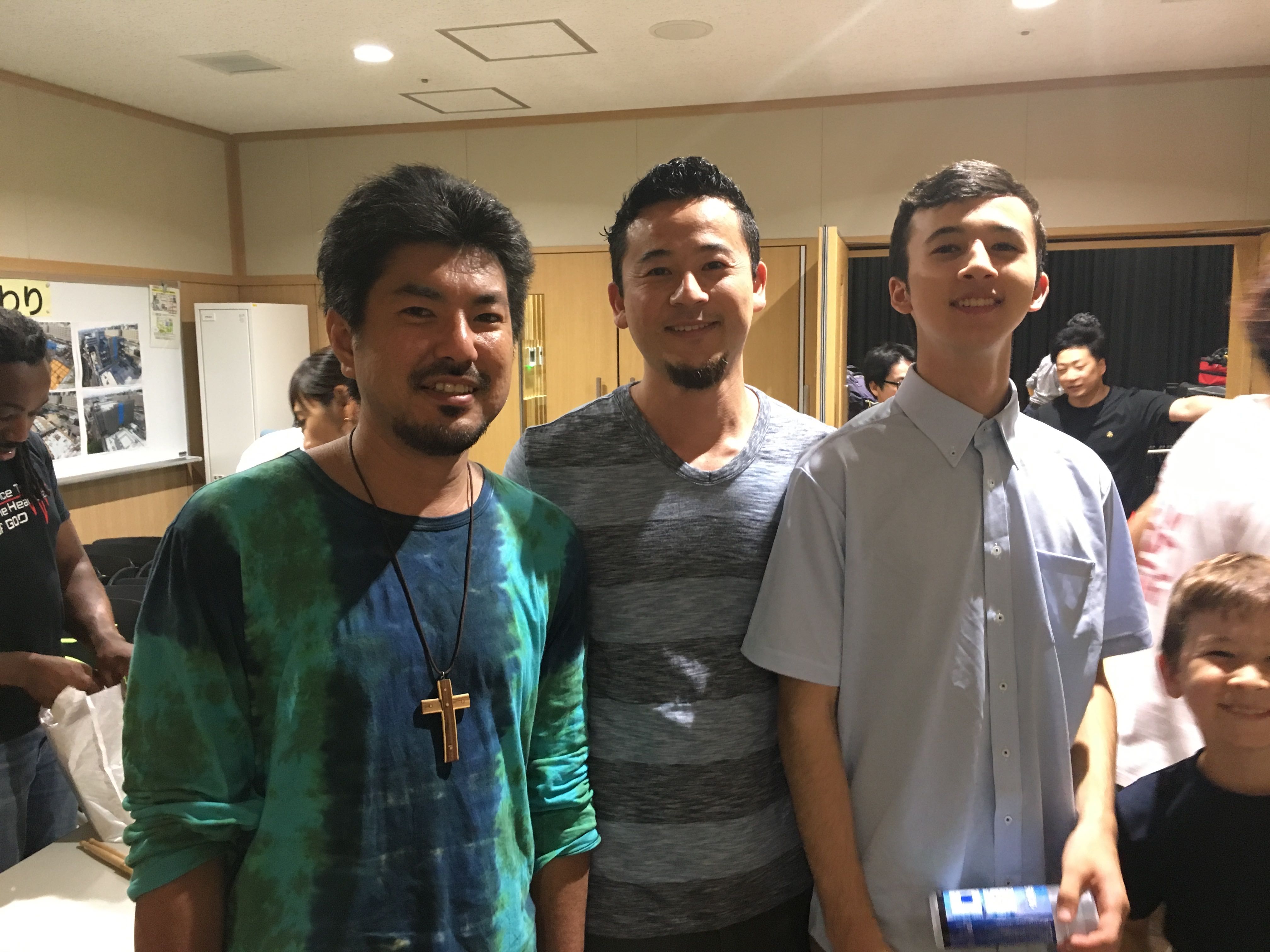 During summer vacation we had a bit more time than usual to visit different places, which helped us to build relationship and make connections with Kingdom people in Japan! It was also so encouraging to see what God is doing here, which gave us hope as to what He will still do!

One thing I failed to take pictures of was a visit to Yamato Calvary Chapel, which as far as I know is the largest church in Japan, with over 1,000 members. We went to a Wednesday evening service, and there were probably about 200 people present. We had some very good conversations with some of the people afterward, and Joshua is planning to attend their youth group one of these weeks. There are so few Christian youth in Japan (and basically none in our church), that it is difficult to make good friendships.

These first three pictures are from last week, when a new branch of Shalom Church opened in Shinjuku. Shinjuku Train Station is the busiest one in the world, with 3.5 million users daily! Incidentally, it is also Shinjuku that Fabio goes to daily, to his Japanese school.  So, Shalom Church has prayer 24 hours a day, every day! For this inauguration of this new branch, many people came for a prayer/worship meeting that lasted from about 2pm until about 8pm. It was such a beautiful thing to see some 200 Japanese people so passionate about worship and prayer, tirelessly seeking the Lord hour after hour! The presence of the Lord was so strong in that place! It gave me such hope for revival in this dry and thirsty land. 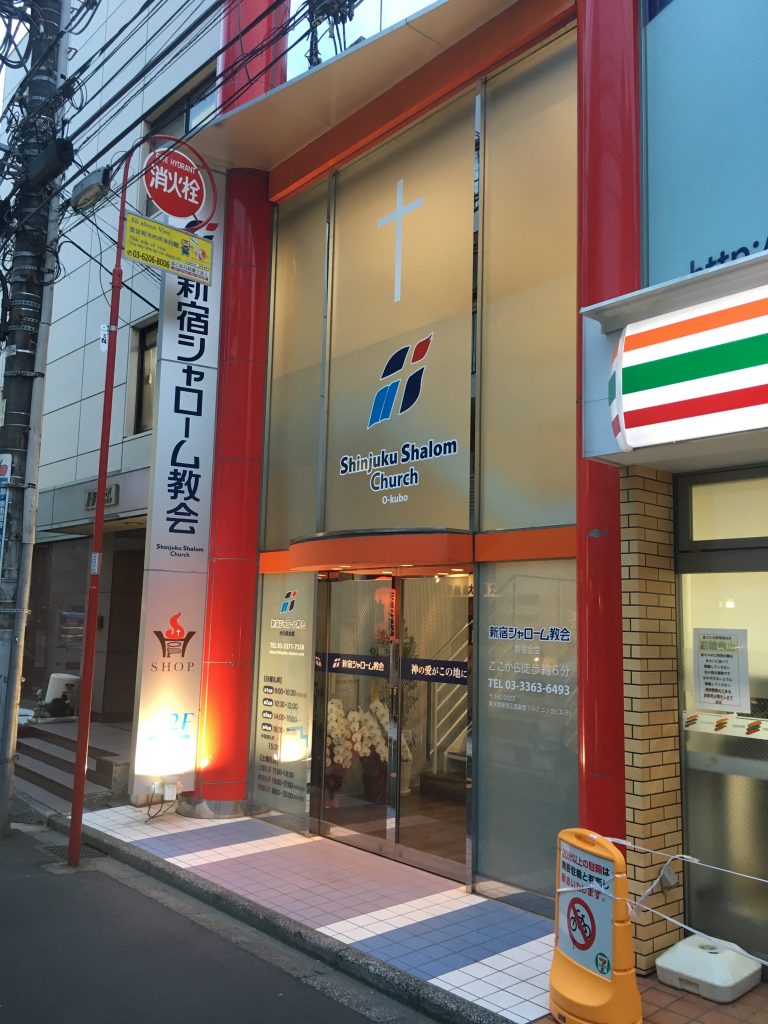 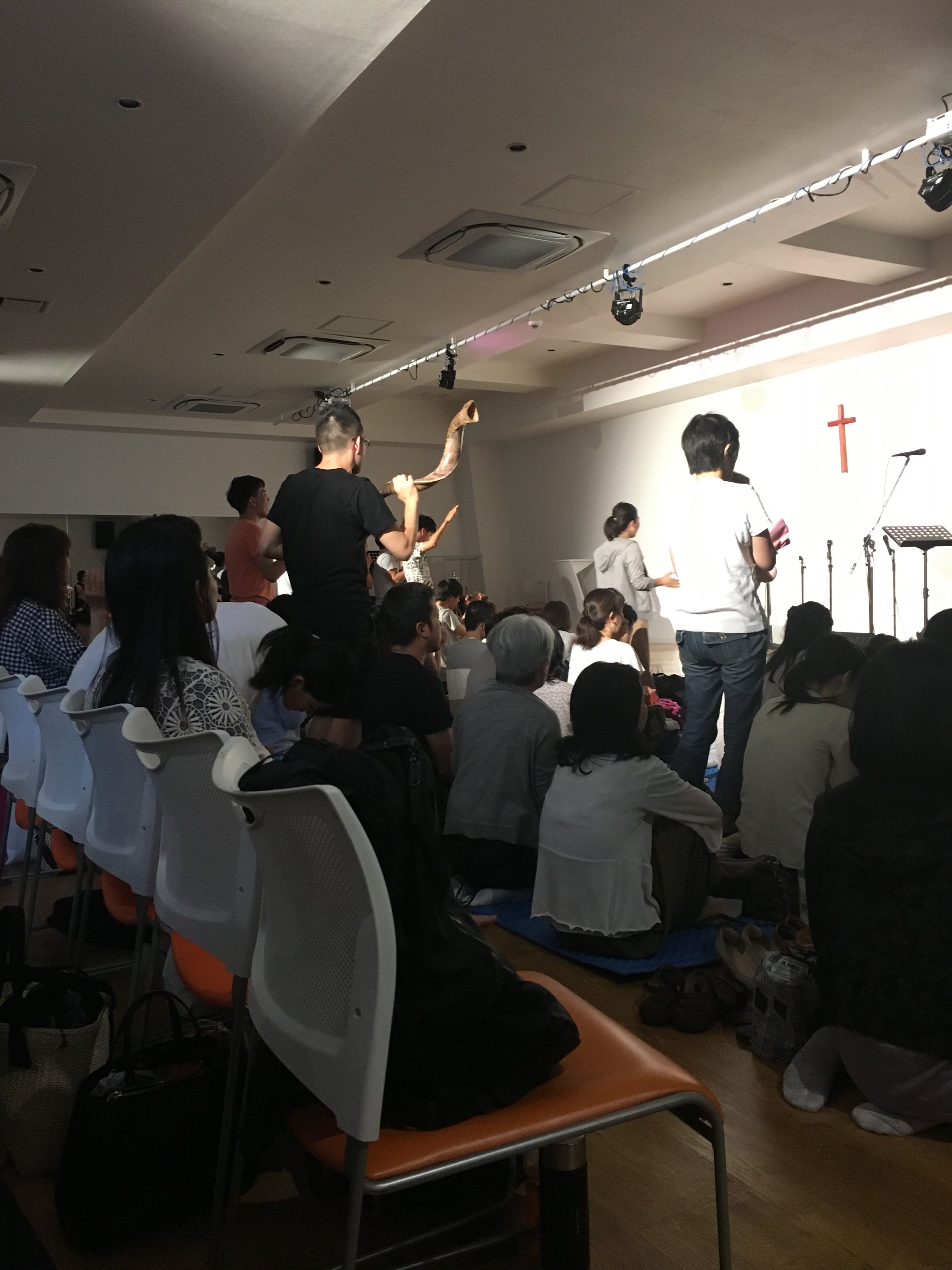 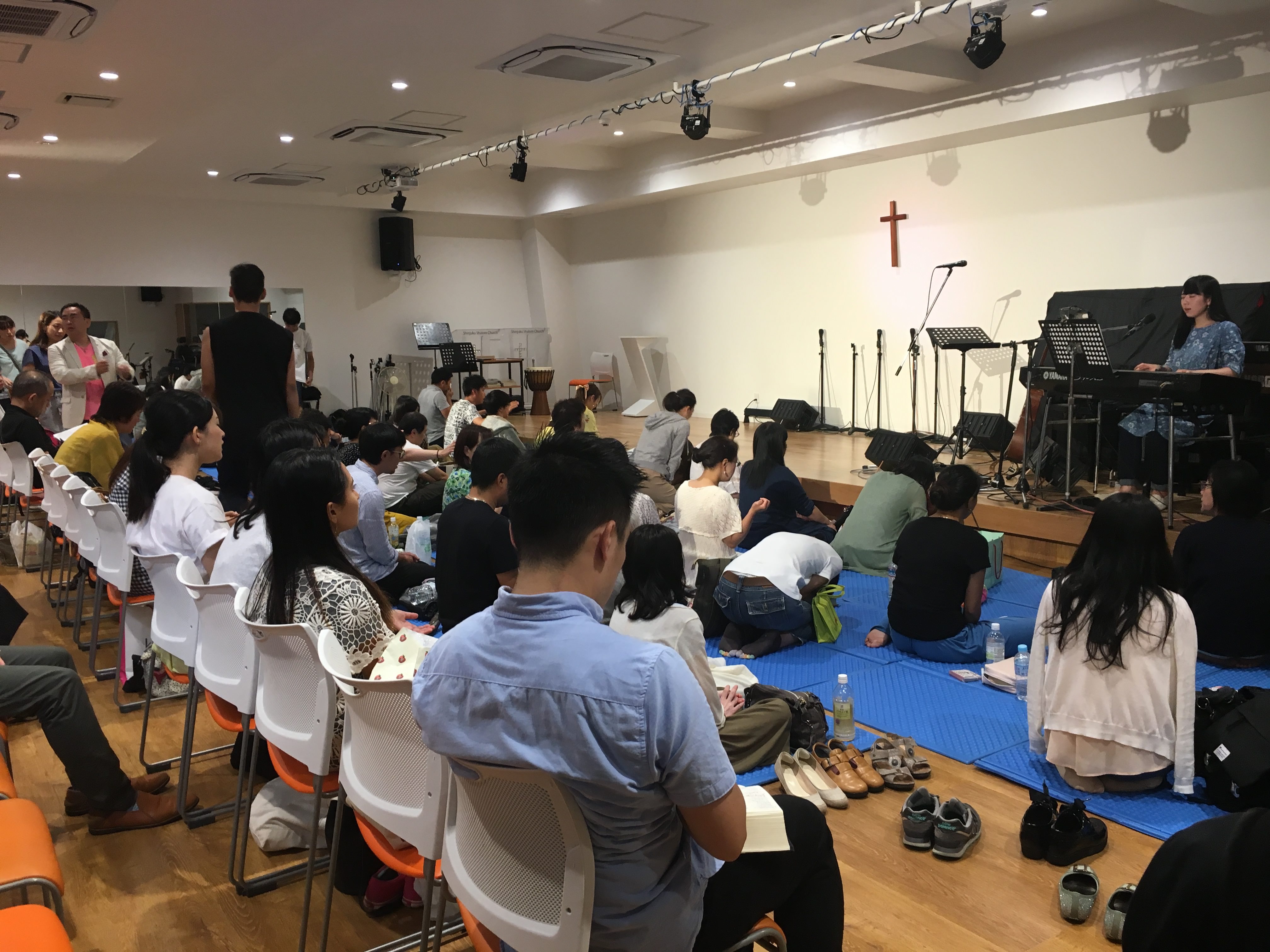 This picture is of Annaliese with one of the other pastors here in the city we live in, Machida. Each month the pastors and fulltime Christian workers of Machida meet together for prayer and mutual encouragement, but in August when the children are on summer vacation, they have a BBQ for the whole families to come to. Machida is a city of about 400,000 people, and there are about 40 churches here. Much larger concentration than many areas of Japan, but still very few for so many people, and most are very small. It was so good to hear from different ones that are faithfully serving the Lord in varying ways. But… there is still much to do! The harvest is plentiful, but the workers are few! Please pray with us to the Lord of the harvest, to send more workers into this field! Who knows, He may even call YOU! 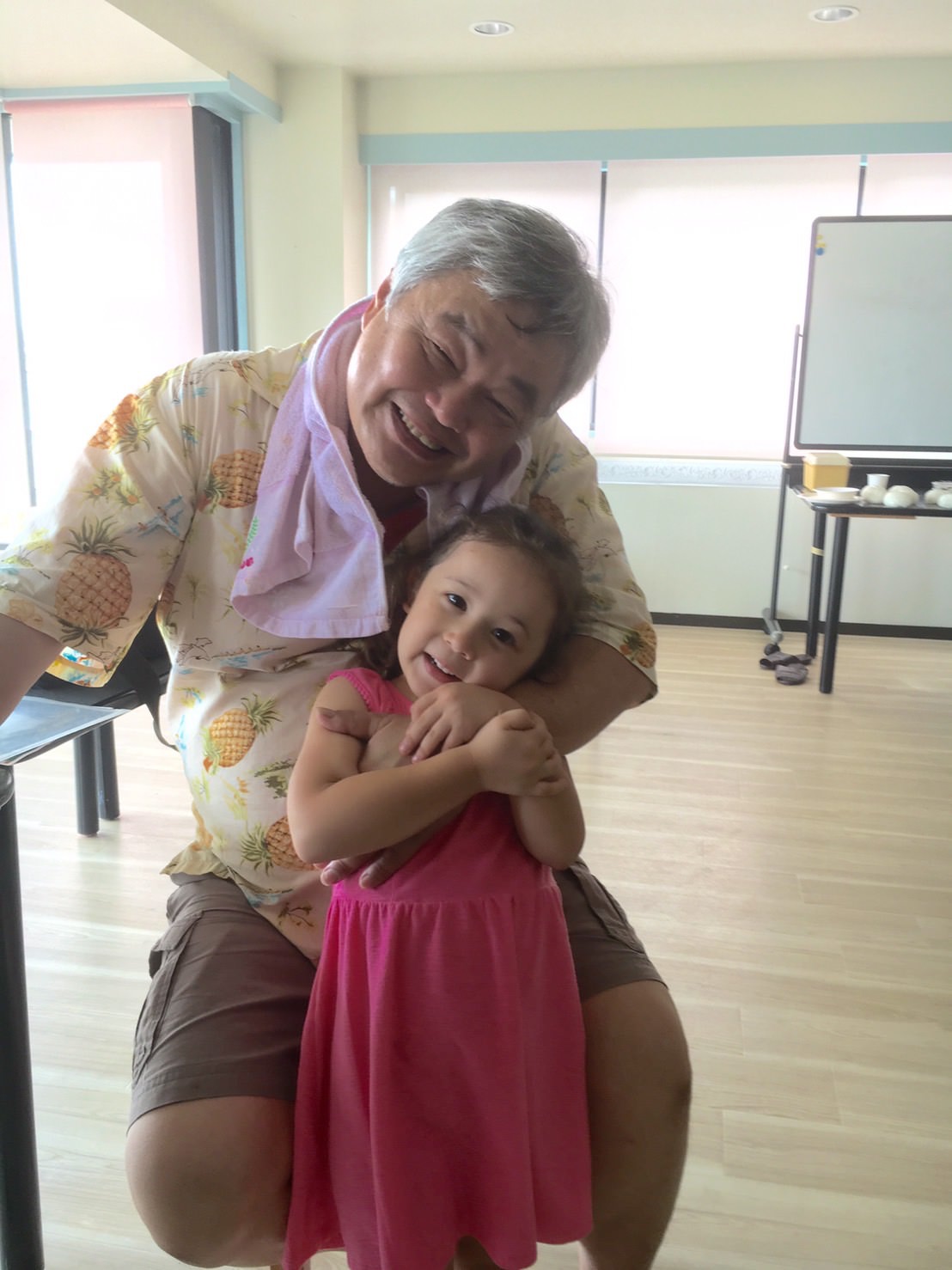 The next two pictures are in our living room. We had very special visitors! You see, over five years ago while we were in Brazil, the Lord put us in touch with a Japanese missionary that wanted to visit Brazil for various reasons. We welcomed him into our home, and he stayed with us for about a week. His name is Shun Jinnai. We recognized at the time that it was no small thing for this to have happened ~ God was clearly trying to reawaken in us a passion for Japan and the Japanese people. SO much so that He sent this young man all the way to Brazil to stay in our home and fan that flame!! That is global sized God stuff!

Well anyway, we hadn’t had the privilege of meeting his lovely wife, Junko, and now they have a beautiful little daughter as well. We had a beautiful night of fellowship together. 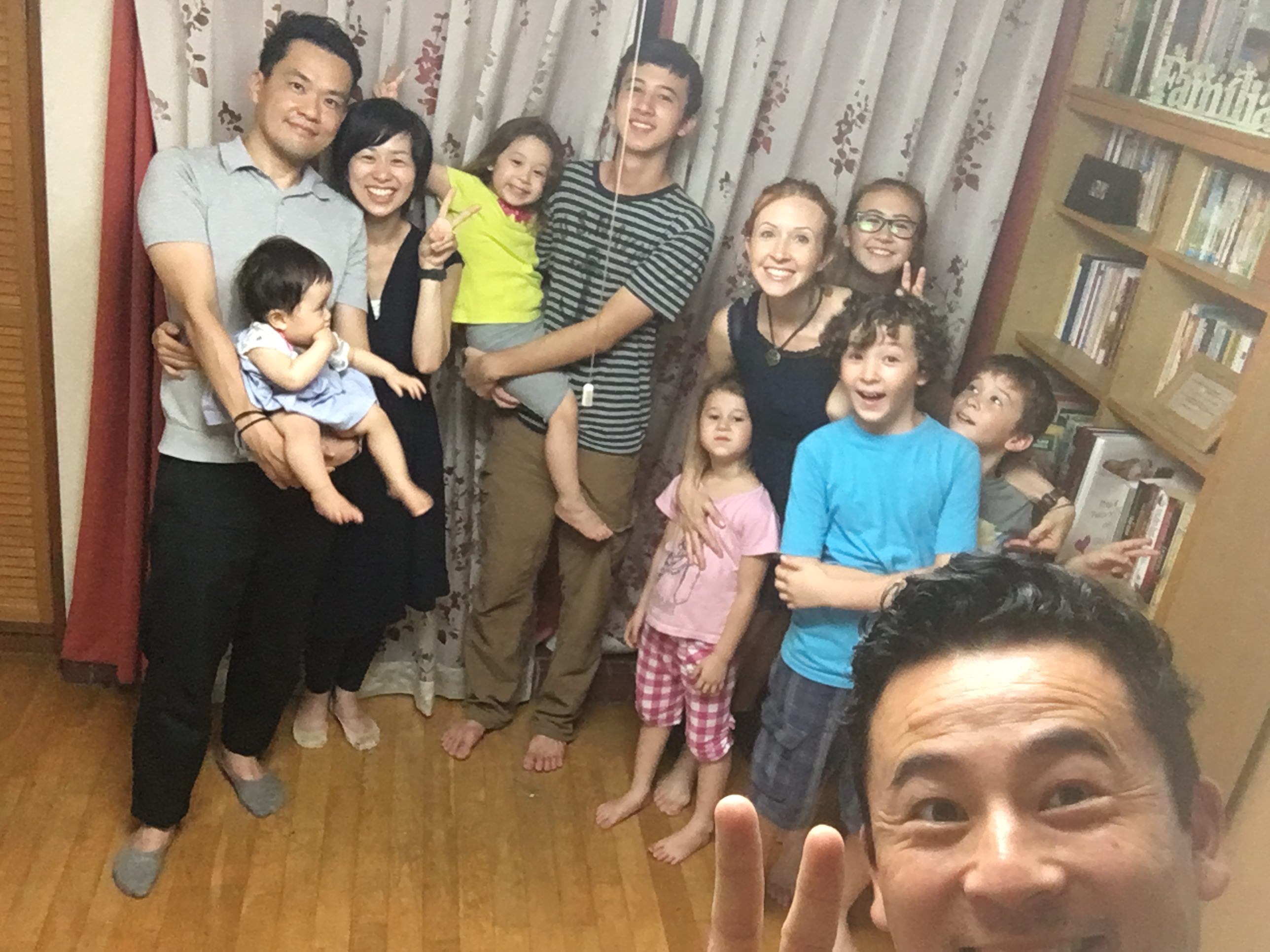 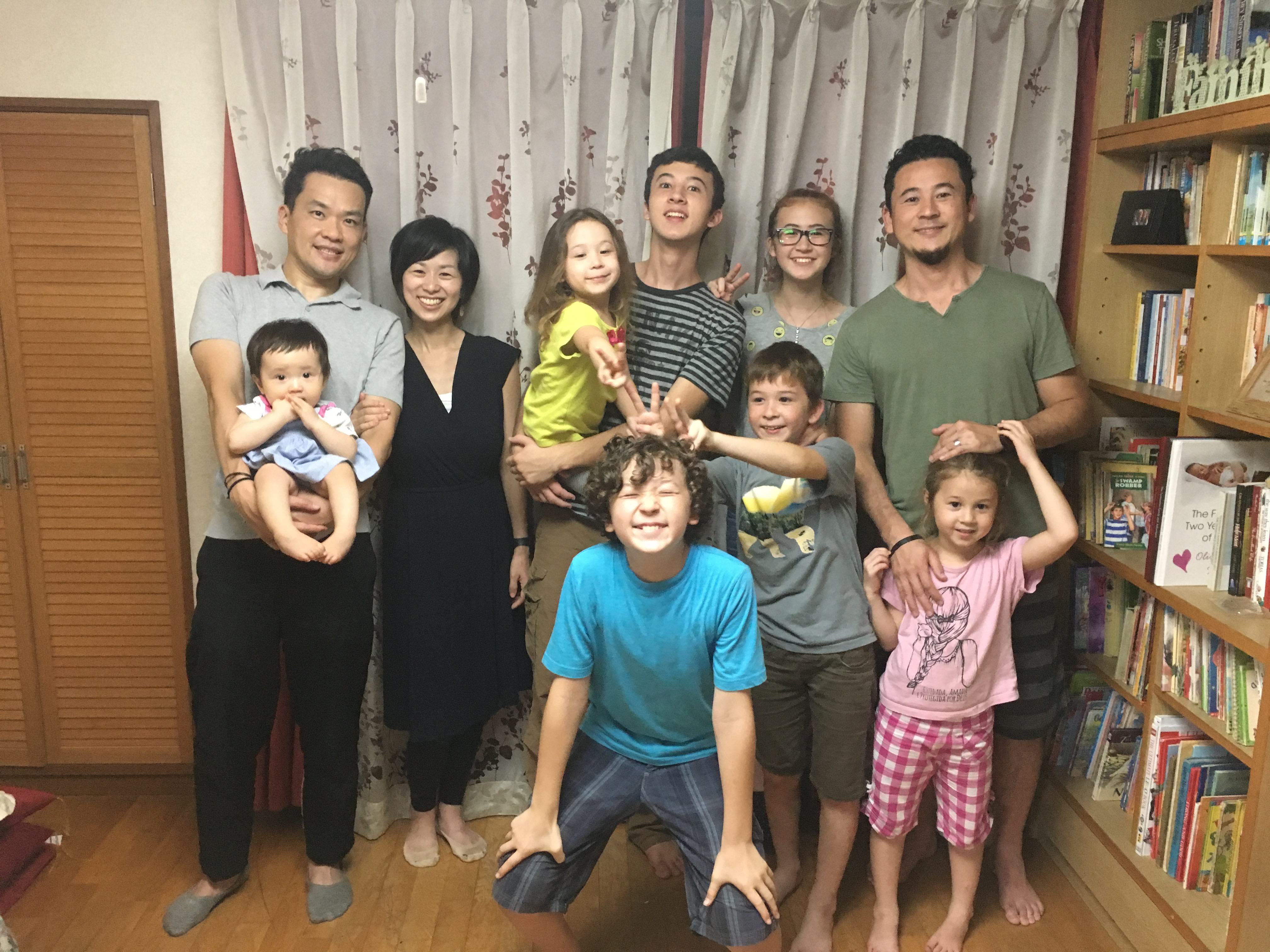 The rest of these pictures are at a Christian concert we went to in Yokohama.  The day of the event, a typhoon was coming, so there might have been a better turnout otherwise, but we enjoyed the time with the 50-ish people who were present. There were two Japanese Christian singers, and also the drummer Keith Banks who is married to a lovely Japanese lady. They also did some songs with their two adorable little girls.

Besides the music and the singers, it was again a great opportunity to meet other believers and other pastors from this area. We are thankful for each of these opportunities. May His Kingdom come and His will be done! 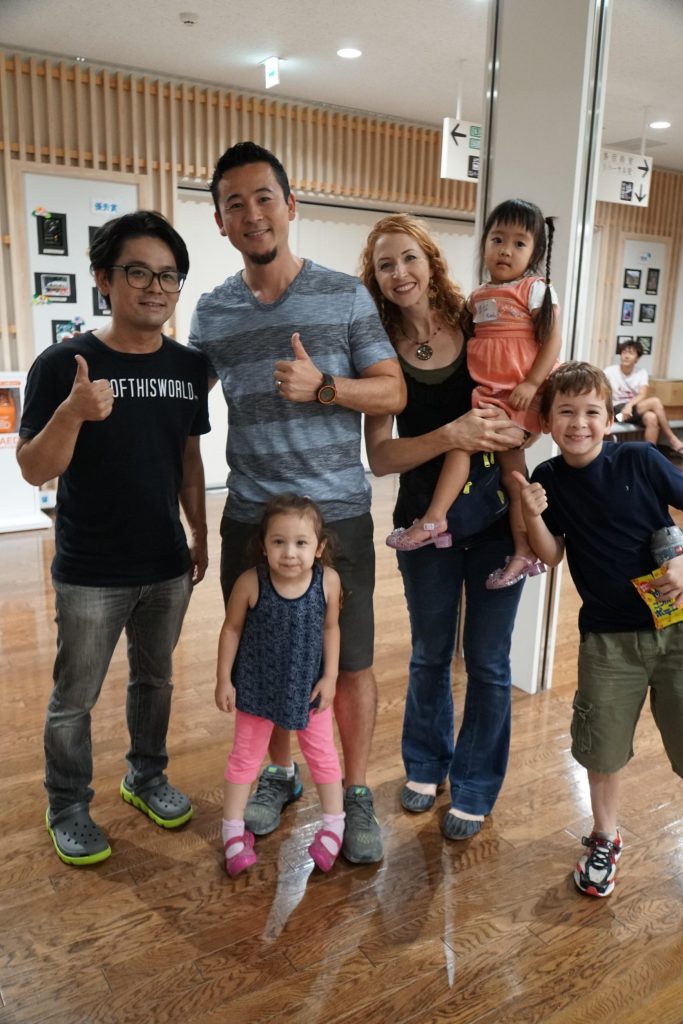 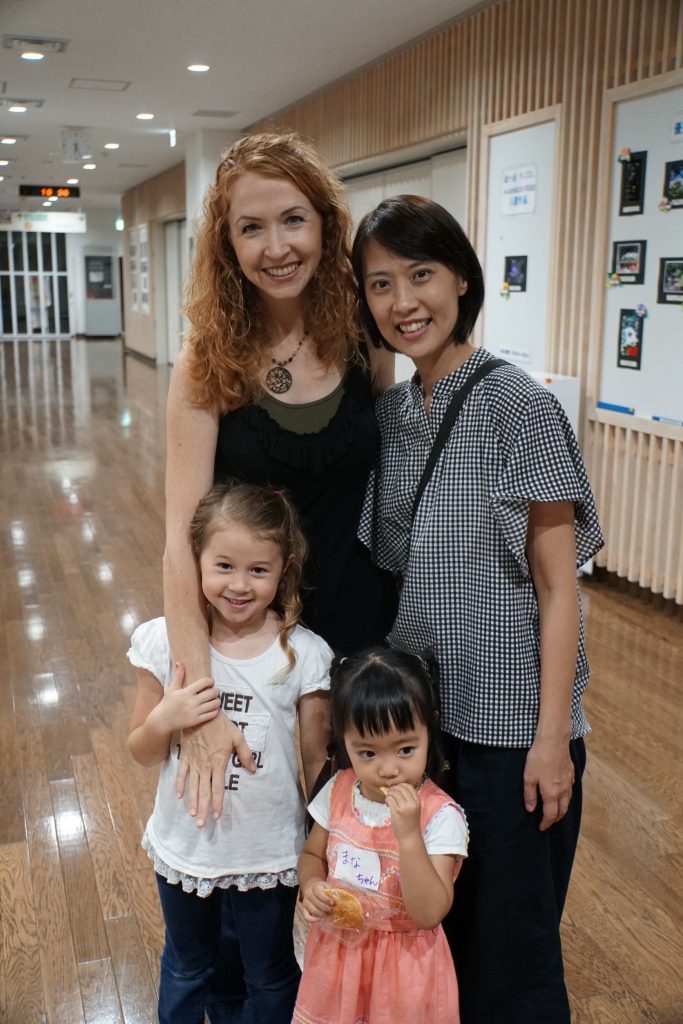 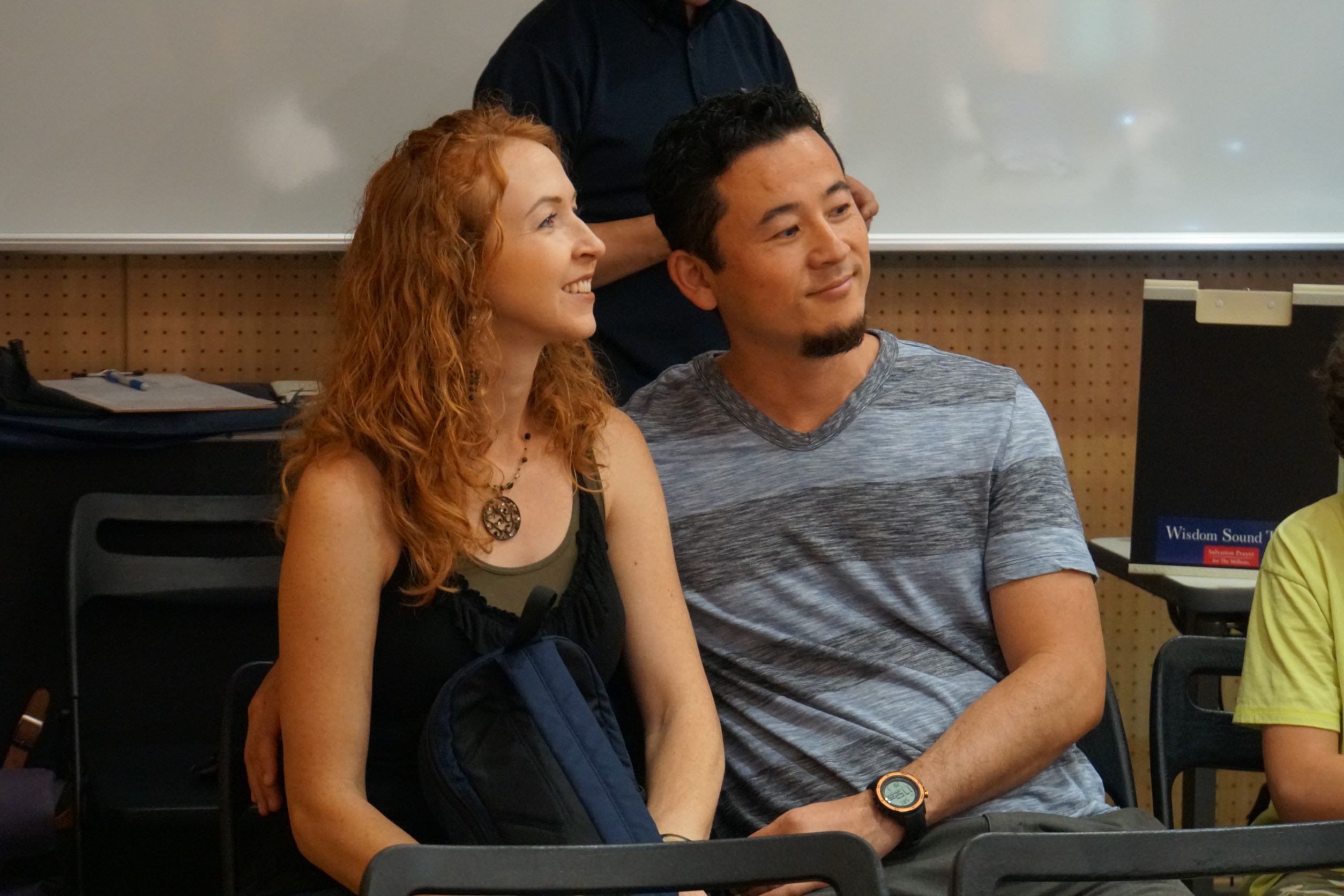 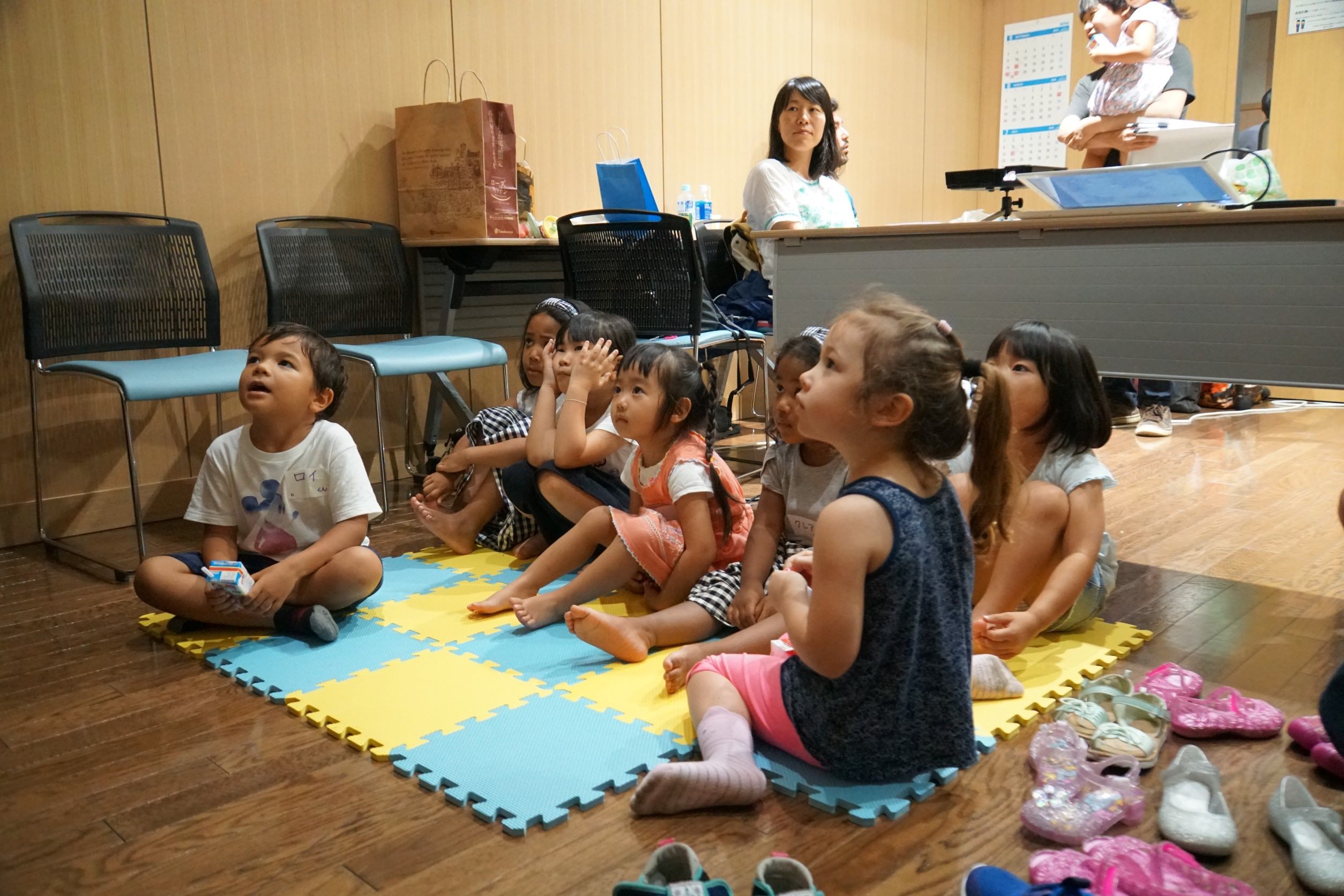 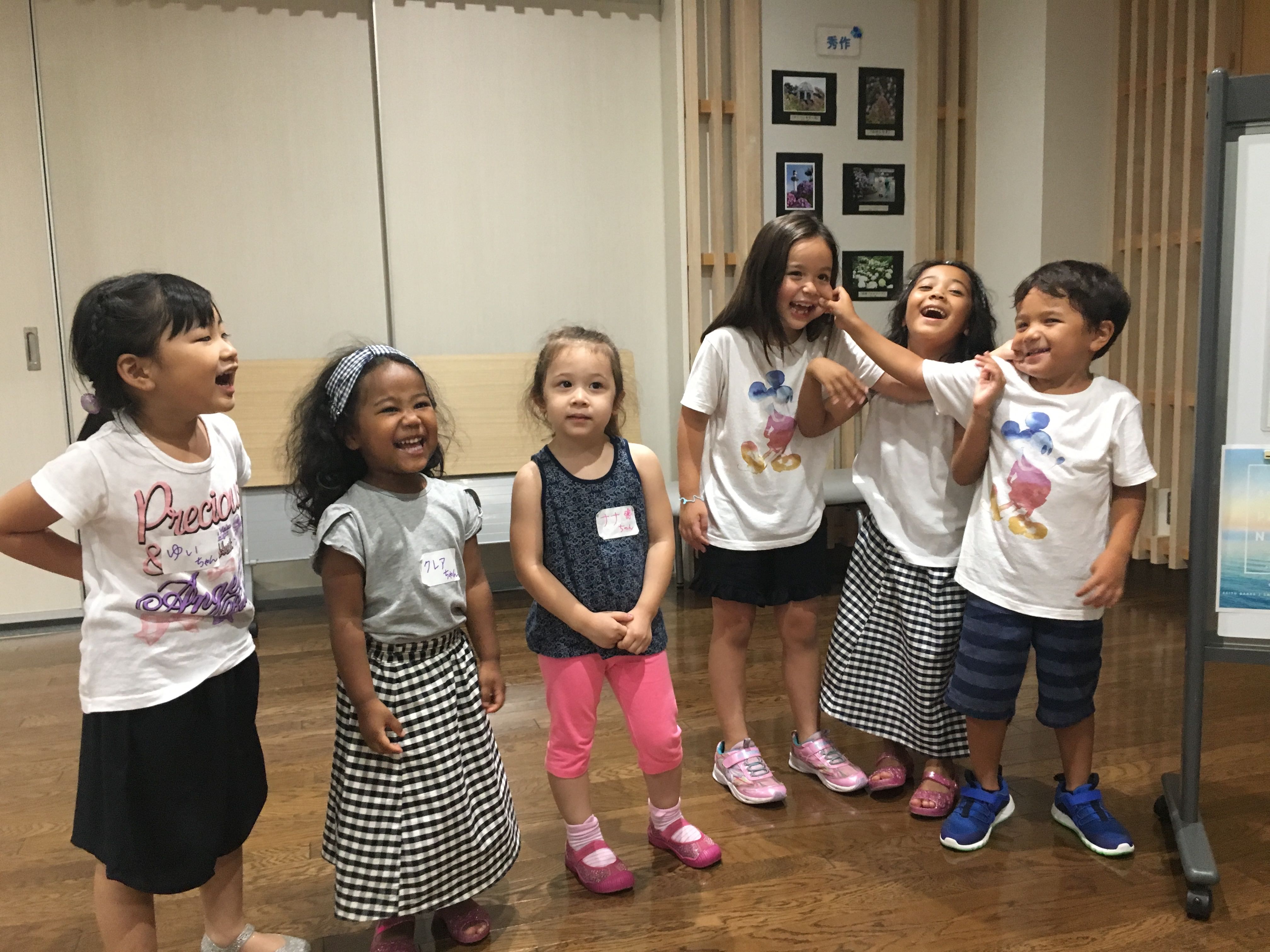 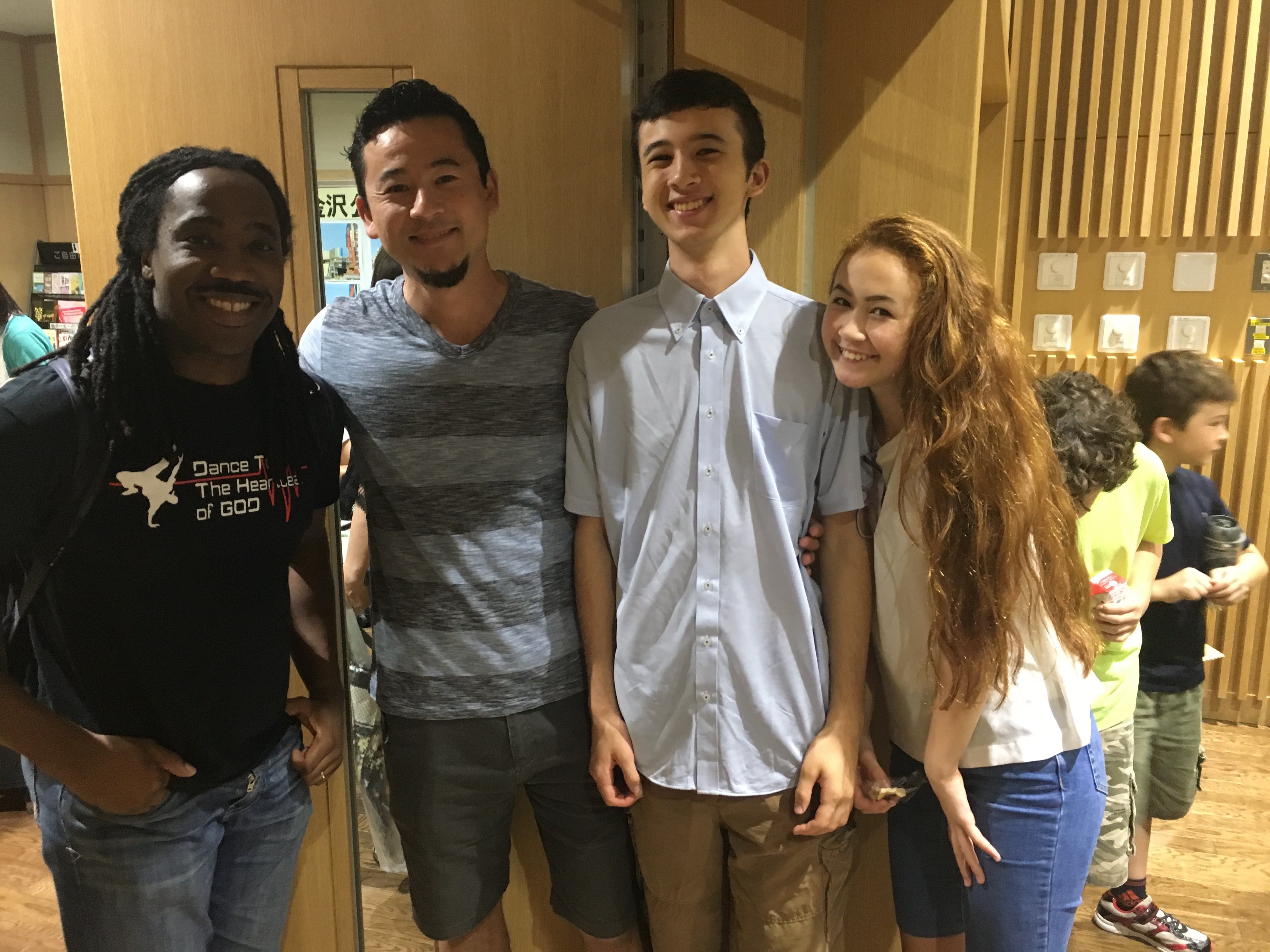