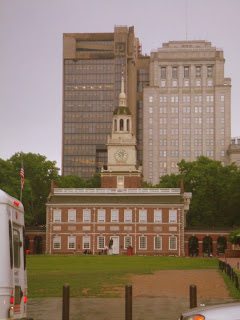 On the way headed back west, we stopped at Philadelphia for the afternoon. It was so neat to see Independence Hall, the old capitol building, and the Liberty Bell, mainly. We walked around a bit and saw a few other things from the outside, like these statues. 🙂

Afterwards, we drove most of the way across Pennsylvania and got a hotel with a pool. This was one of the kids’ favorite parts of the trip, I’m sure! The “funny” thing is that we arrived at about 10pm at the hotel … and found out that while the pool was open until midnight, it only opened at noon the following morning, long after we would have been on the road. So, it was now or never! I felt crazy swimming until midnight with four small children, but they had a blast – even Johann! It was his first time in a pool, but he was not at all hesitant about the experience as Israel was (until about 3-4 months ago!!). Fun to see their personalities emerge. 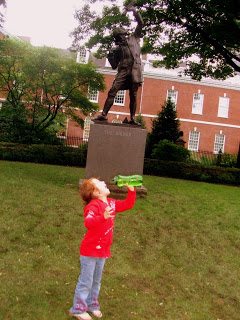 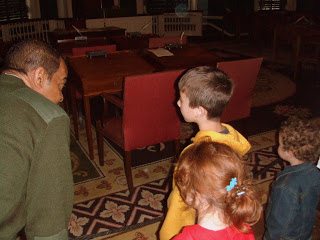 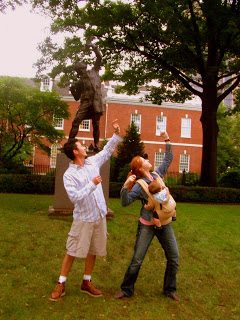 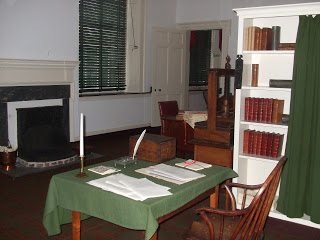 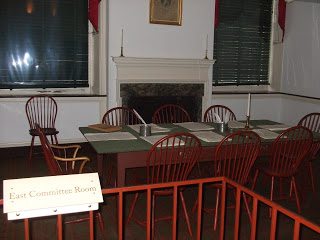 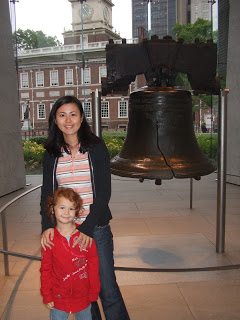 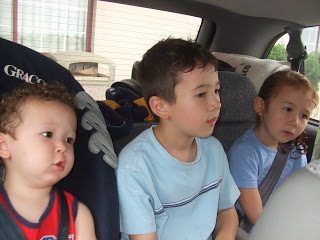 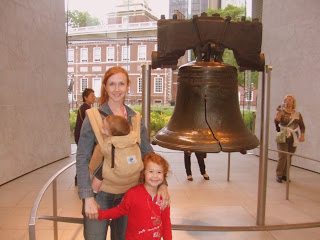 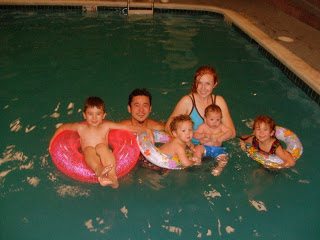