Home
This is us
Prev Article Next Article 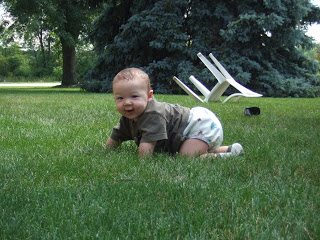 Our
Fourth
of
July

Well, as I mentioned, our 4th of July was festivity-free this year due to Joshua recovering from a lingering fever.
It was not all bad, though, and we got to enjoy some quiet family time here at home. Here’s the synopsis:

Israel is getting used to crawling in the grass. He cried the first time or two and didn’t like the feeling of it, but now he is fine and even seems to rather enjoy it! He especially likes getting handfuls of grass and then mouthfuls! 😉 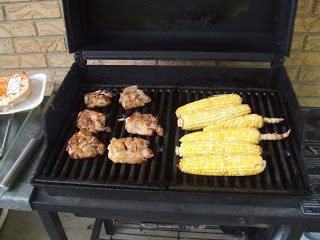 Family Dinner on the Grill. Yum! 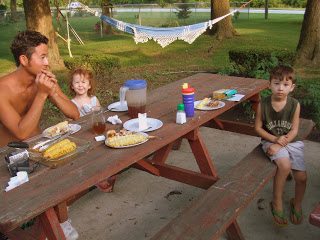 You can tell how perky Joshua wasn’t feeling, even though he no longer had a fever finally. He was just puny still…. 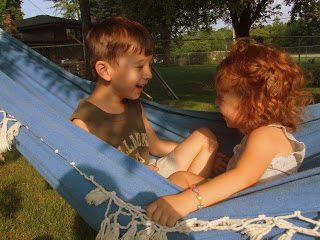 He did cheer up later, though, when Fabio got the hammock out! He kept making goofy faces to make Dominique laugh, and it worked! 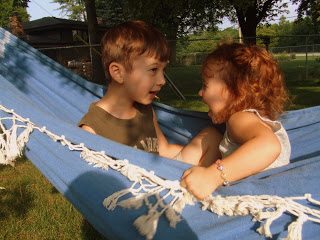 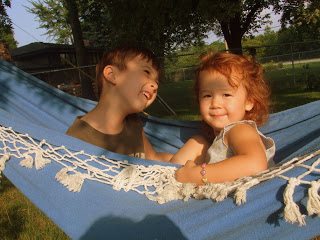 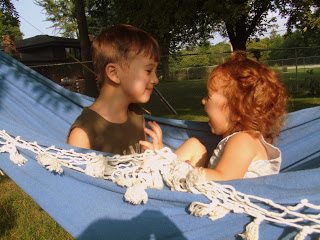 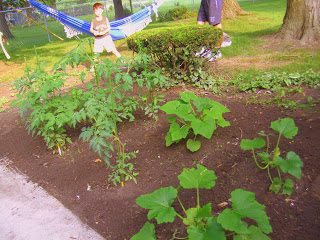 And remember those seeds we planted a few posts back? Here is the progress report! Unfortunately, the cucumbers and beans never did come up. I think maybe a bird got to the seeds? I was already pushing it with planting time, so I decided it was a little too late to re-plant. We will try for those again next year. 😉 The other plants are doing well, though! Yay! It is so exciting to watch things grow! The kids are enjoying it too. What a great science project! 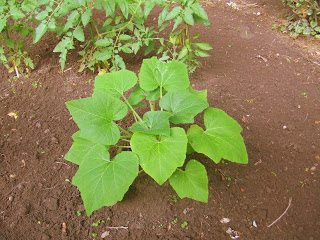 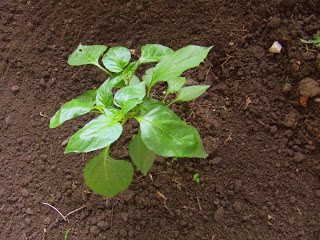 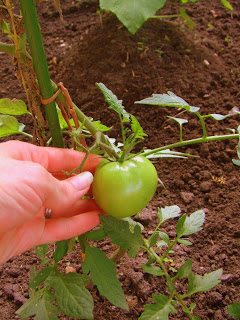 We let the kids stay up late because we were hoping to catch some fireworks from the parking lot, but unfortunately the numerous trees were blocking our view from both of the closest towns’ displays…. We still got to see some, though, and I think the kids were plenty satisfied with that! We also had fun collecting lightning bugs ~ for the first time, I think. Definitely the first time for Dominique. It is so fun to discover things like lightning bugs all over again through the eyes of a child. What wonder!

Well, between Joshua being sick and then a holiday in the middle of the week, I feel like Im just getting started on my week now, and it’s already over! I did take a bunch of cute pics today too, though, but I decided to post them separately one day soon so as not to overwhelm you. 🙂 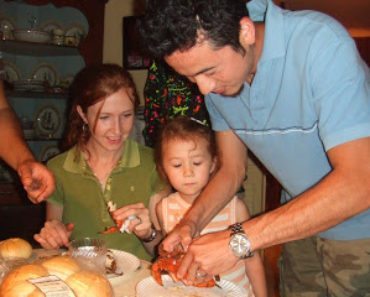 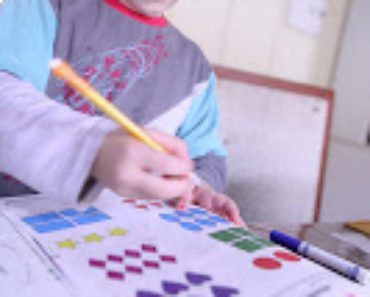 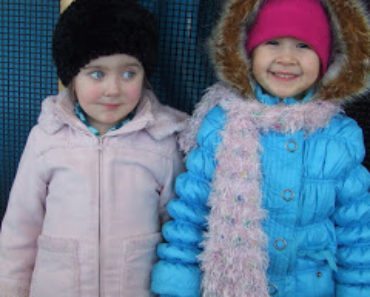 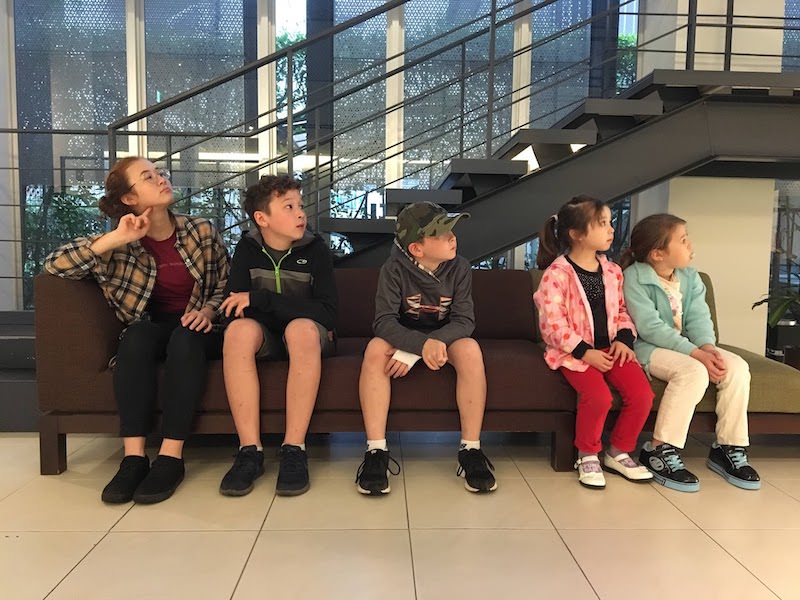 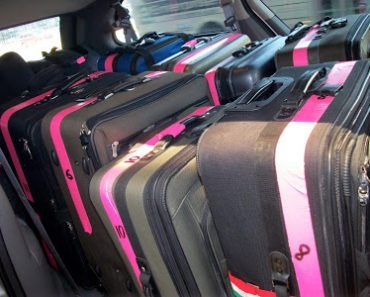 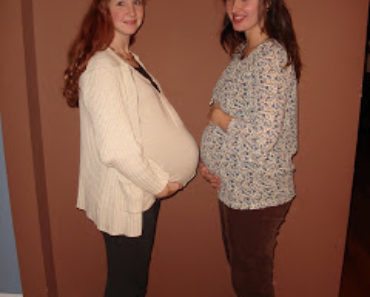 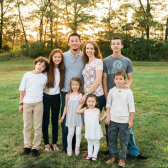 Our vision is straightforward: Be intentional to share the Good News, Make disciples and prepare them for service, Recruit more laborers, Collaborate with other ministries, and Plant new churches. Would you like to join us?