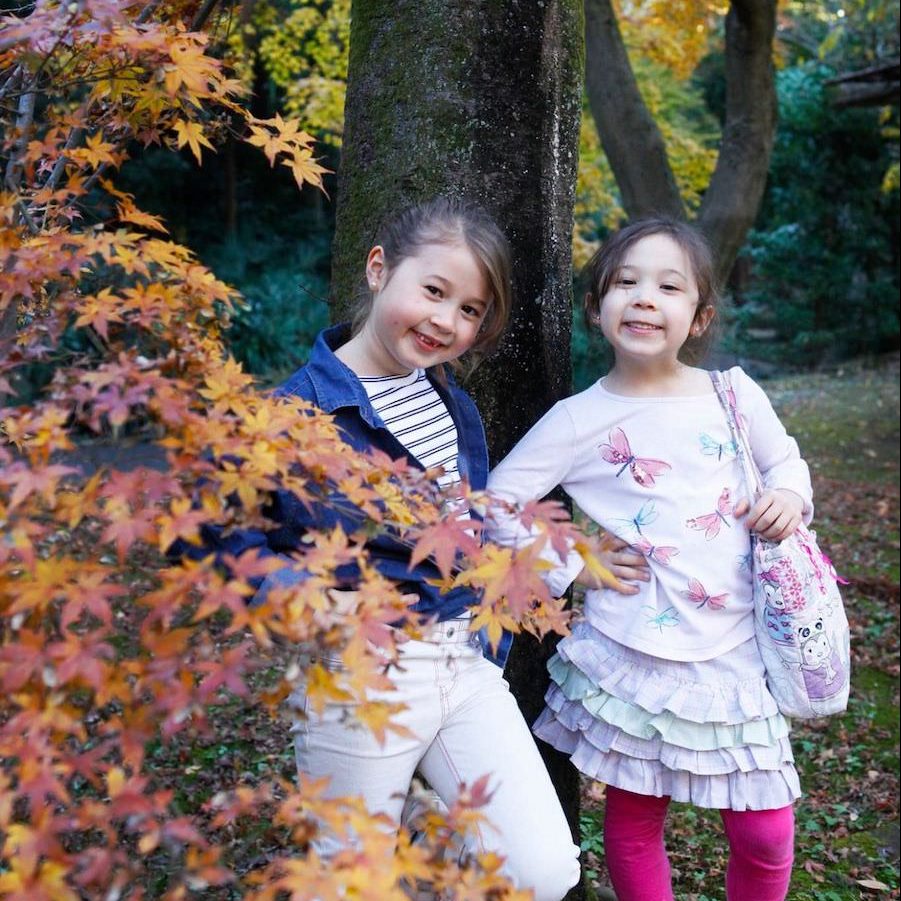 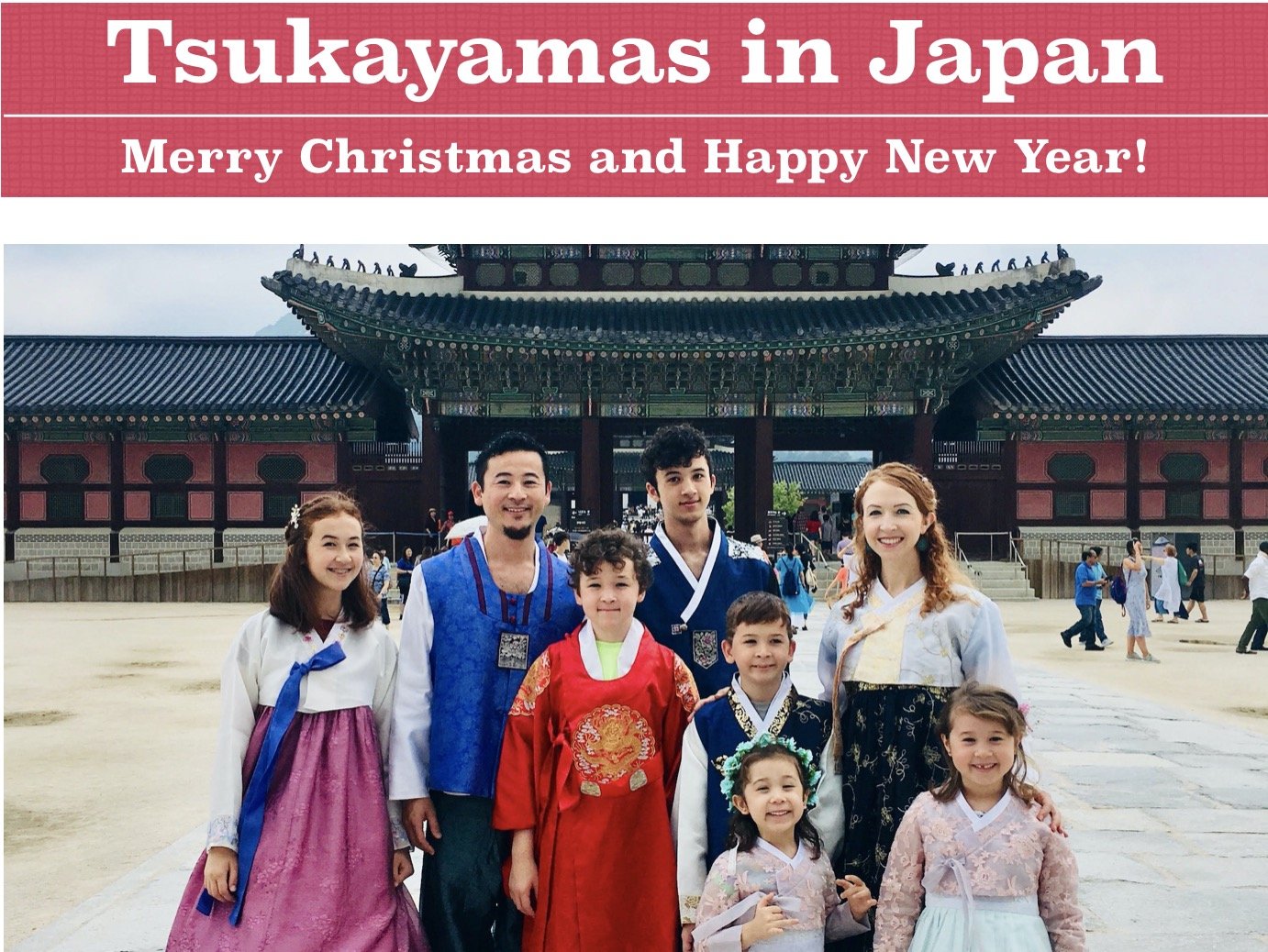 Greetings, Family and Friends! We hope this finds you all well and enjoying God’s blessings in abundance.

2019 has been another action-packed year for us! Here is a quick summary of some of the highlights (you can read a lot more and see lots of pics by browsing other newsletters!):

In March, we were able to attend a retreat hosted by JEMS, our mission organization. It was a wonderful time of refreshment and encouragement, as well as connecting with other missionaries that we had not met previously. It was also located not too far from where we used to live from 1999-2003, so we took advantage of the opportunity to visit for the first time in 15 years, reconnecting with “old” friends as well as visiting Fabio’s brother and his family who live there.

In June, we hosted a high school mission team from our home church in Lansing, IL of a whopping 25 members! It was a fantastic time of intense outreach. We were given the opportunity to visit four local public schools, host daily programs for children here at the church, do some street outreach and then some — all in the space of eight days! We were very thankful to have been able to serve the community and make the church a recognized presence in the neighborhood, where there is little to no reference to what church is all about or what Christians are or do. Just after the team left, we were also able to minister a family seminar at a Brazilian church (a couple hours from here)!

In July, a smaller team came to visit us – Elizabeth’s mother, our sister-in-law Amanda, our nephew Dillon (19) and niece Cheyenne (16), and another friend from our church, Kiley Tymm (15). It was a wonderful ten days of catching up and also of reaching out.

August was a whirlwind! The four older children were able to attend MK Camp in another state, and after dropping them off, Elizabeth spent the week with her sister-in-law with the two younger children. Just after that, we attended a conference of the network of churches here in Japan that we are serving, and the very DAY after the conference, we left for Korea!

Korea was amazing! We were gifted this trip by a church in Seoul that is pastored by a couple with whom Elizabeth went to Japanese language school in Kyoto 20 years ago! They still have a heart for Japan and have gone above and beyond in finding ways to bless our family as we serve here. We spent five days with their church family and were uplifted and blessed more than we have space to describe, especially by their fervor for the Lord and diligent prayer life.

Just after returning from our trip, Joshua embarked on his first big adventure without us – to do a DTS (Discipleship Training School) at the YWAM base in Taiwan. (YWAM = Youth With a Mission) We only found out about this opportunity about a month prior to his departure, but it all came together so perfectly that we could not doubt God’s hand and timing. We were sad to say good-bye, but confident in the Lord that it would be a time of great growth and blessing in Joshua’s life. And it has been that! He should return on January 16th.

In October, Dominique was to turn 15 years old — which is when the “coming of age” is celebrated in a BIG for Brazilian girls. But she said she only wanted a trip. So… she and Elizabeth went on a trip together, to Taiwan! They got to stay at the YWAM base, visit with Joshua and participate in some of his classes, as well as some of the outreach they were doing. (Our hope was to build some connnections there, too.)

In November, Elizabeth had the opportunity to go to a three day conference on Church Planting in Japanese soil. She was SO thankful to have been able to go! It was so encouraging to see so many other workers for the Gospel in this needy nation, to share ideas and gain insight and learn so much that we didn’t previously know about planting churches here.

There is SO much more that could have been included, that as we sit to attempt to write a summary, we realize just how FULL of a year it has been! Besides the highlights we mentioned, there have been the “normal” things of every day life, of course.

On the church front, one of our goals has been to support the local leadership and encourage the members to believe for more and step out in faith. We have continued to do our weekly Friday night English Night outreaches, monthly Kids Club outreaches, as well as helping and serving with whatever else is going on at church, visiting a local nursing home, and finding ways to connect with community.  We have hosted several Bible study sessions for seekers, and plan to start another one the beginning of the year.

On the family front, our brood is growing and vibrant! The school year in Japan ends in March, and until then all five older children were in Japanese school full time. While this certainly held its challenges, it was an important time for them to be immersed in Japanese language and culture and we felt clearly that it was the Lord’s leading for that season.

Joshua graduated at that time, and began studying for his SAT, which he took in May (and passed with a pretty good score). Starting in April (the new Japanese school year), Johann and Olivia came back to homeschooling three days a week, while continuing to go to the local school two days a week. We were thankful for the flexibility the principal allowed in this way! Then, after summer vacation, Dominique and Israel came back to homeschooling as well, and Johann also dropped the two days he was going to the public school. Olivia has been sticking to two days a week at the local school, but for the most part we are back into the homeschool swing of things as a family. Dominique is 15 now and a sophomore according to the US system; Israel is 13 and in 7th grade, Johann is 11 and in 5th grade; Olivia is 7 and in 2nd grade; and Annaliese is five and doing kindergarten at home, while going one morning a week to a local preschool so that she can also adquire more Japanese.

Fabio continues his Japanese language studies. He has also been meeting at 5:30am each day with Pastor Ogawa to read the Bible together in Japanese and pray. He has started now to preach the first ten minutes of his messages in Japanese now! After which he transitions to English with translation, but this has been a huge step!

As for Elizabeth, besides everything mentioned above, she has been “busy” creating new life! We are expecting a “rainbow baby” in March, after having lost a precious one the beginning of March this year. This is a tremendous blessing — a miracle! We are so thankful. Elizabeth is just at the end of the second trimester now and everything appears to be going perfectly well.

Please keep in touch with us! We pray for you all, too, and if there are specific ways that you would like for us to be praying, please do let us know. Especially at this time of year we look forward to getting your updates and newsletters and keeping in touch as much as is possible from around the globe.

Many Blessings from the Tsukayama Family, 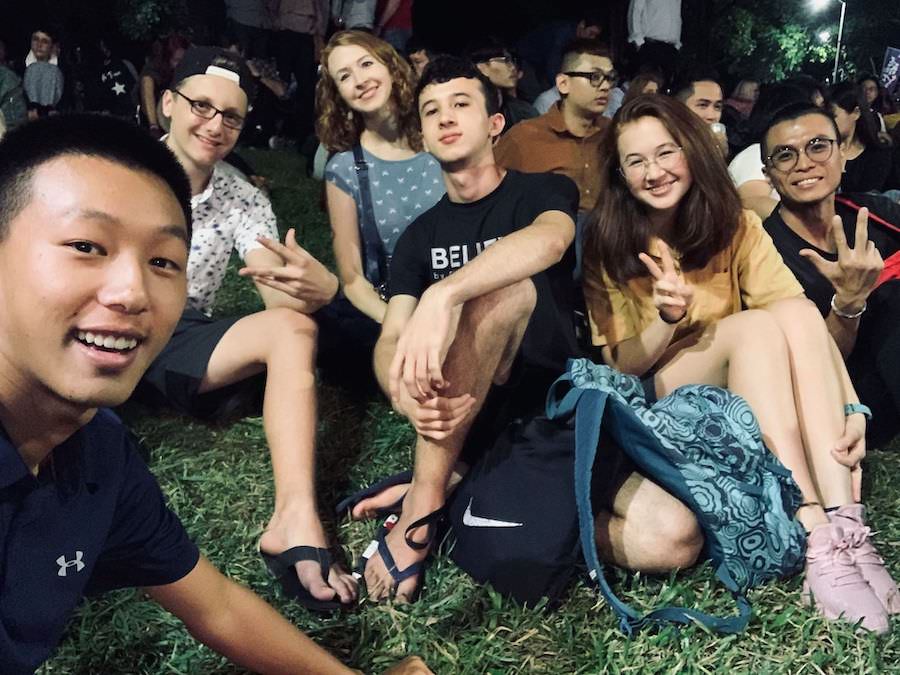 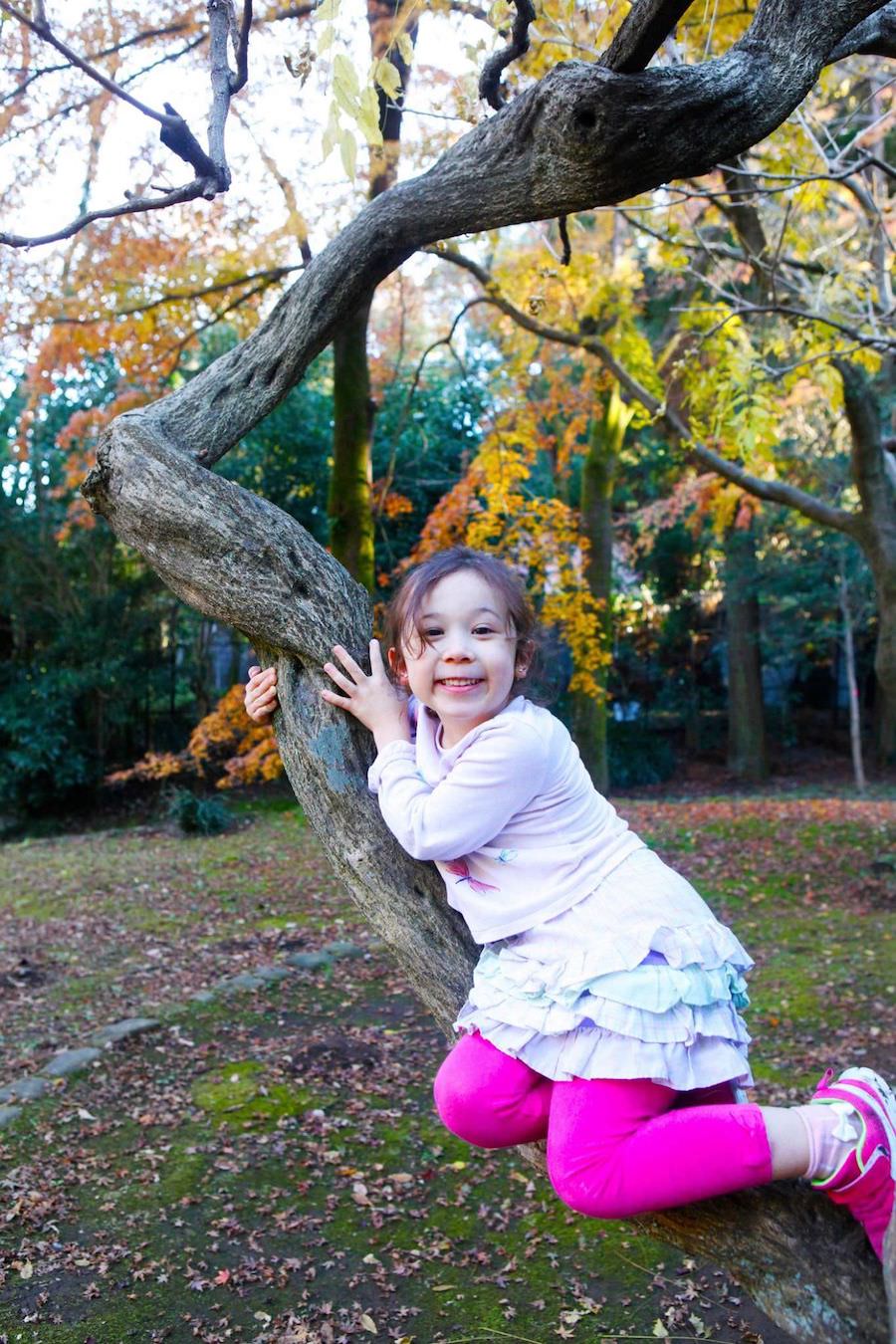 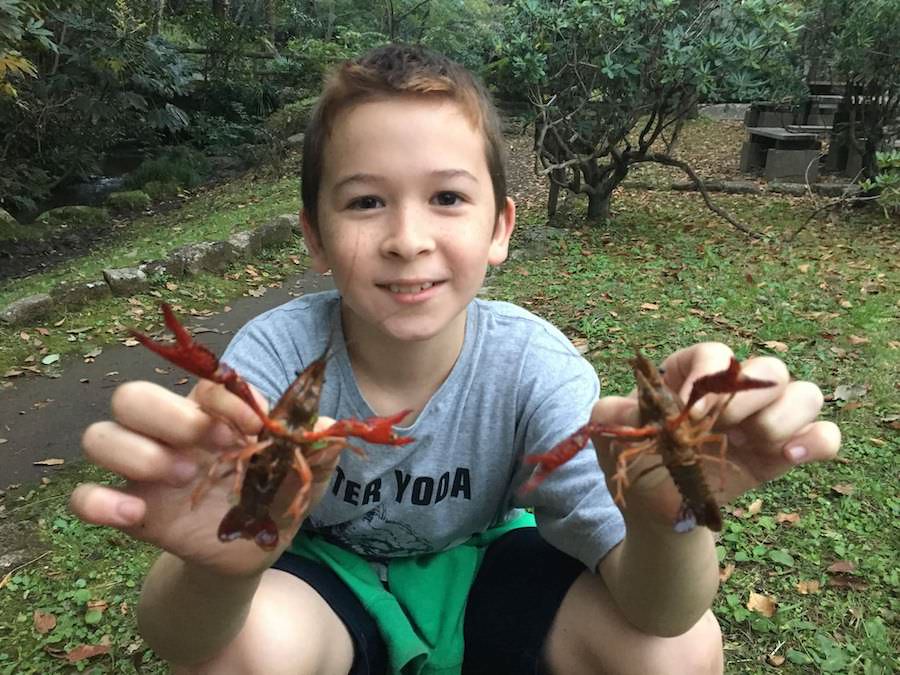 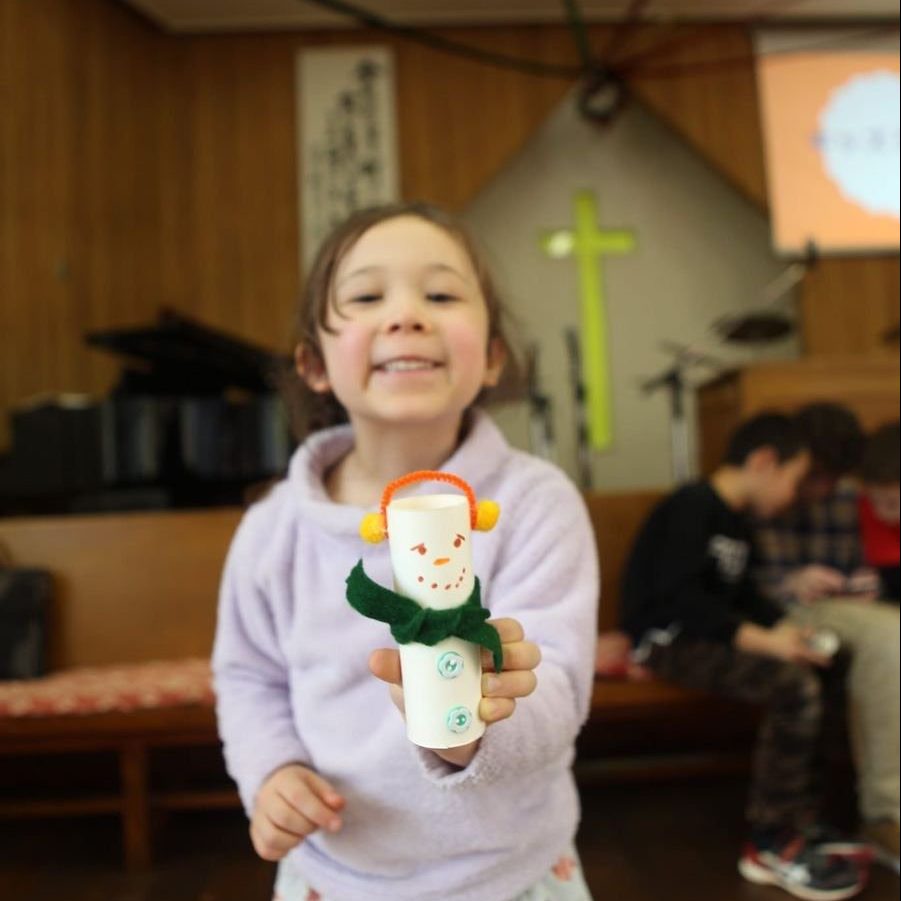 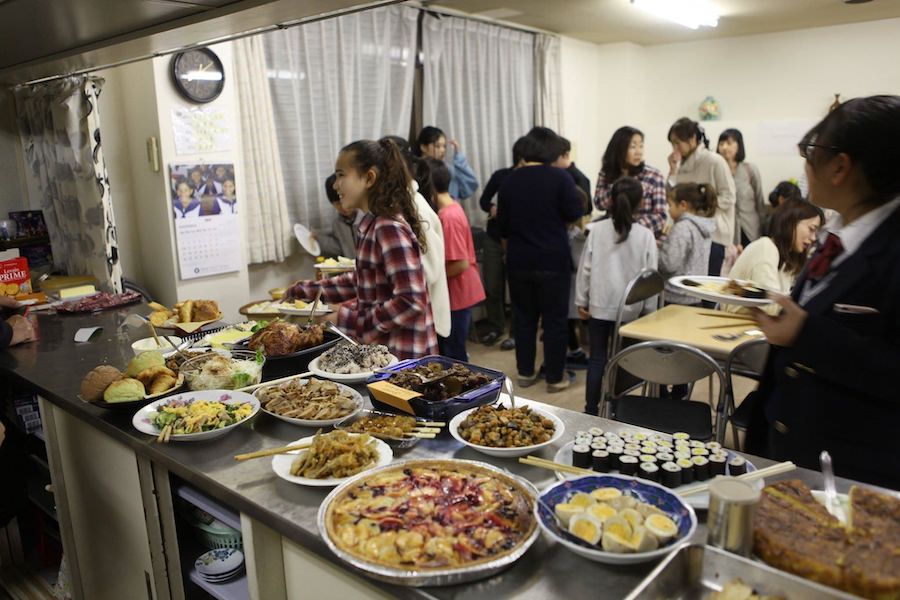 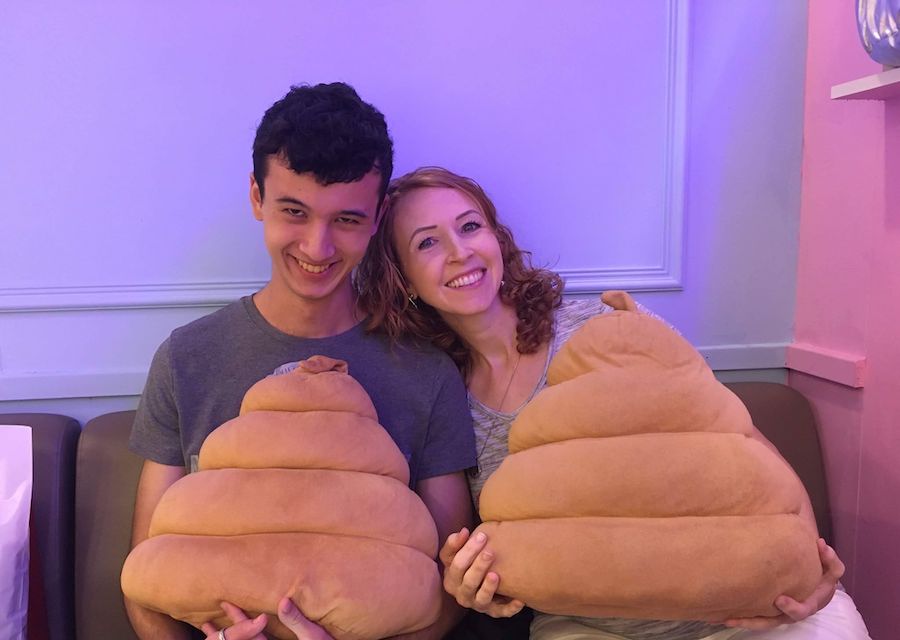 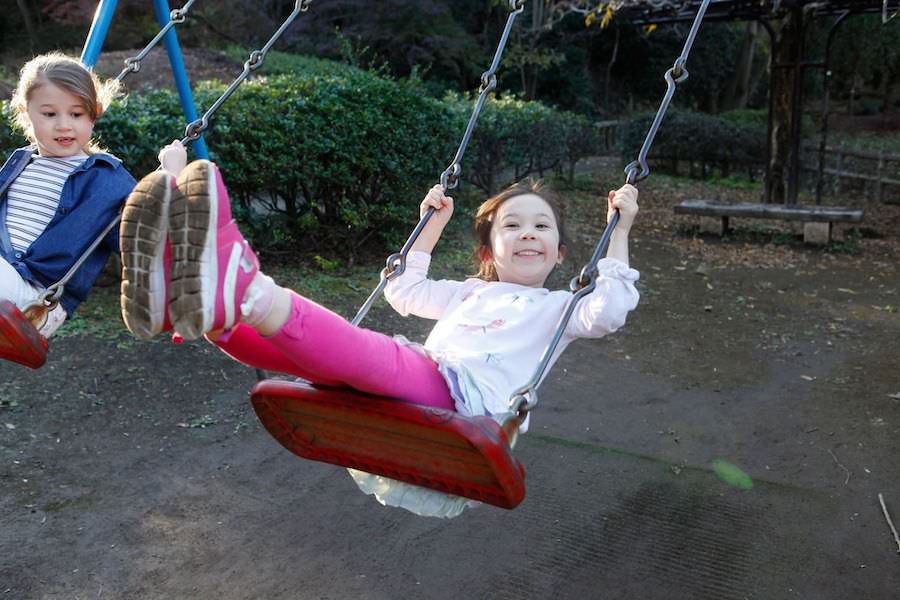 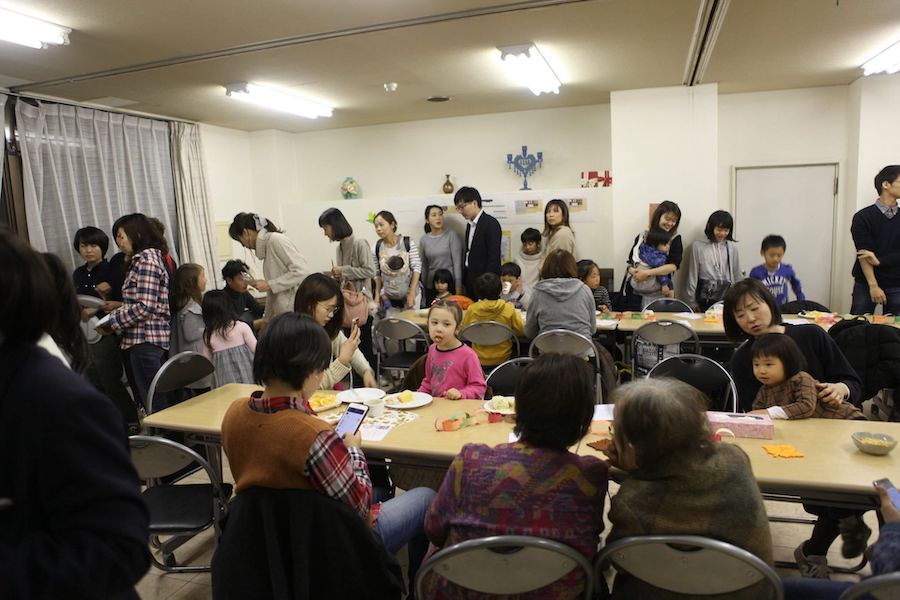 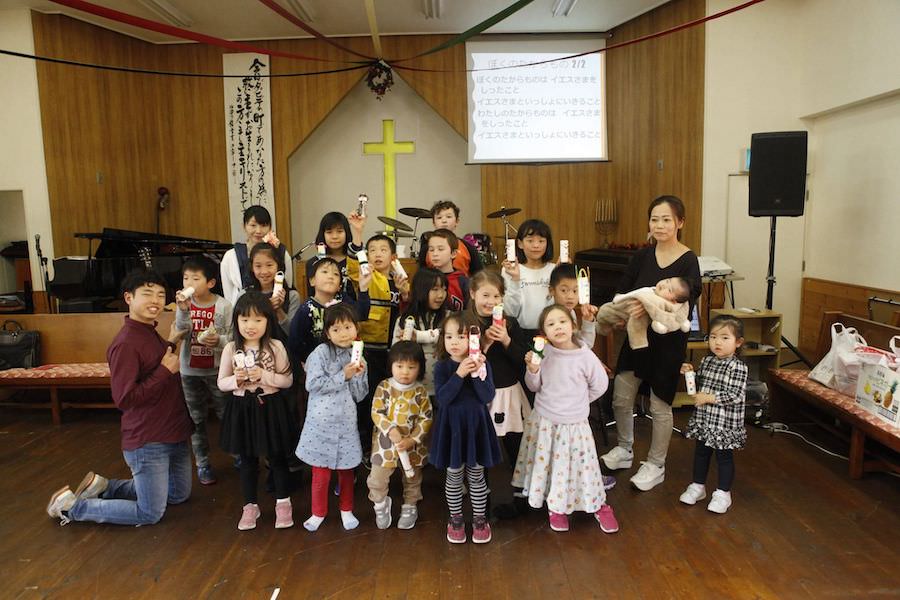 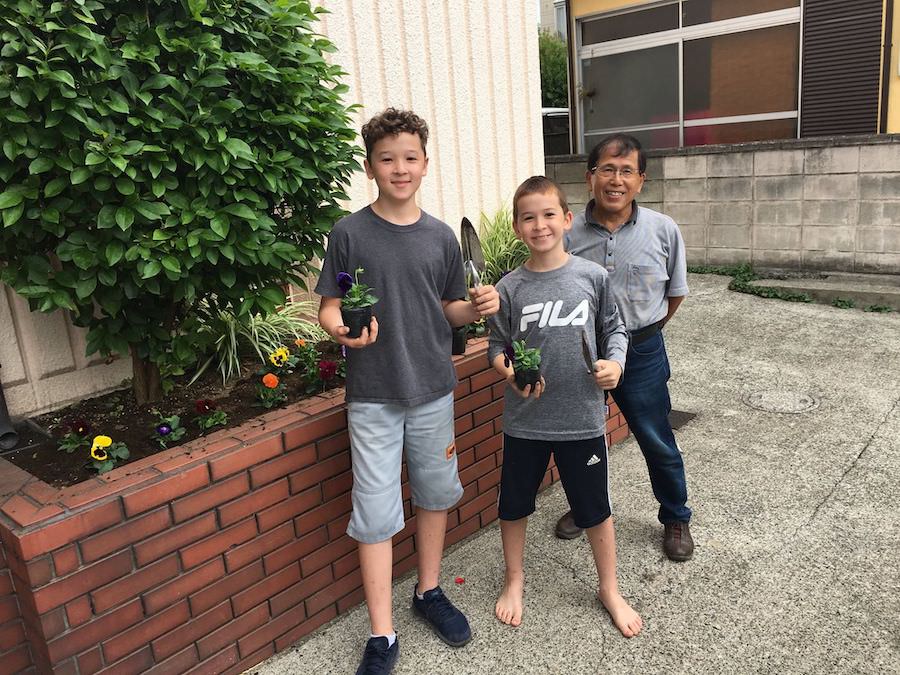 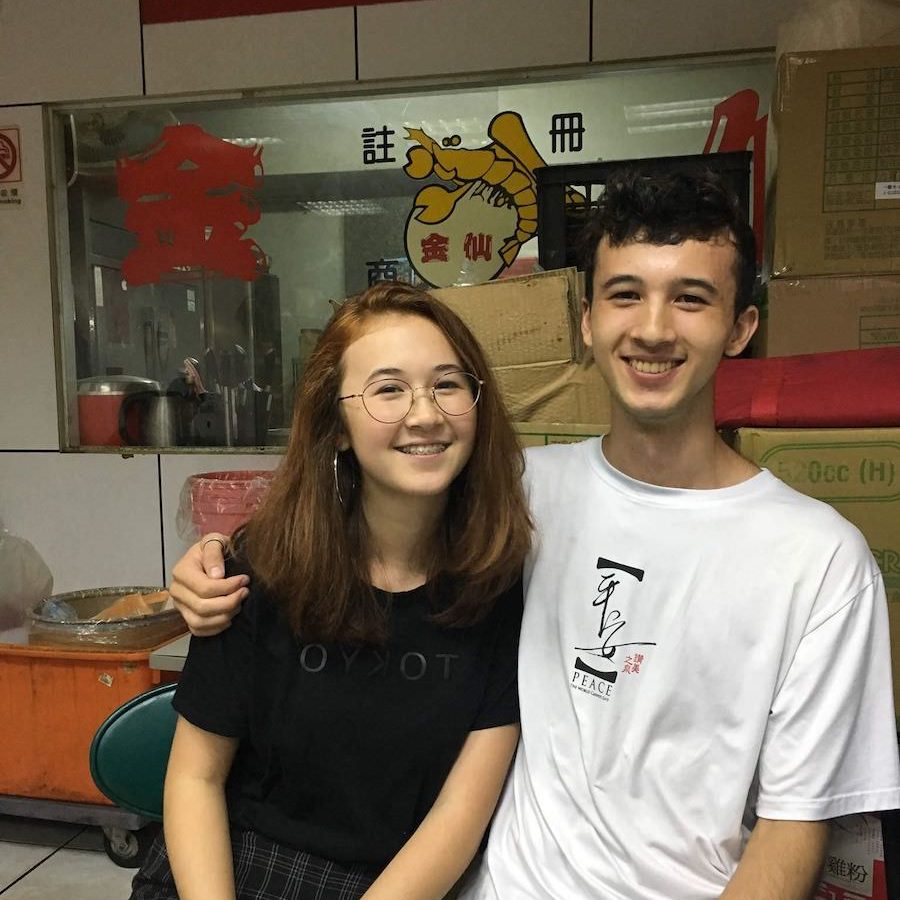 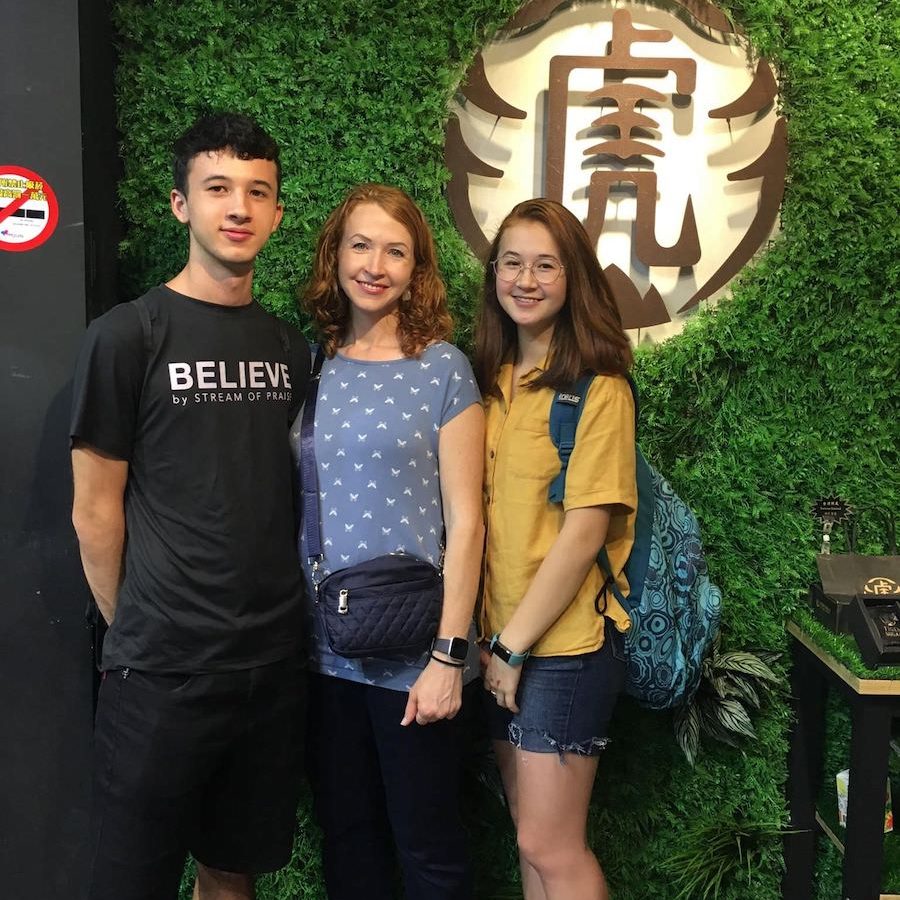 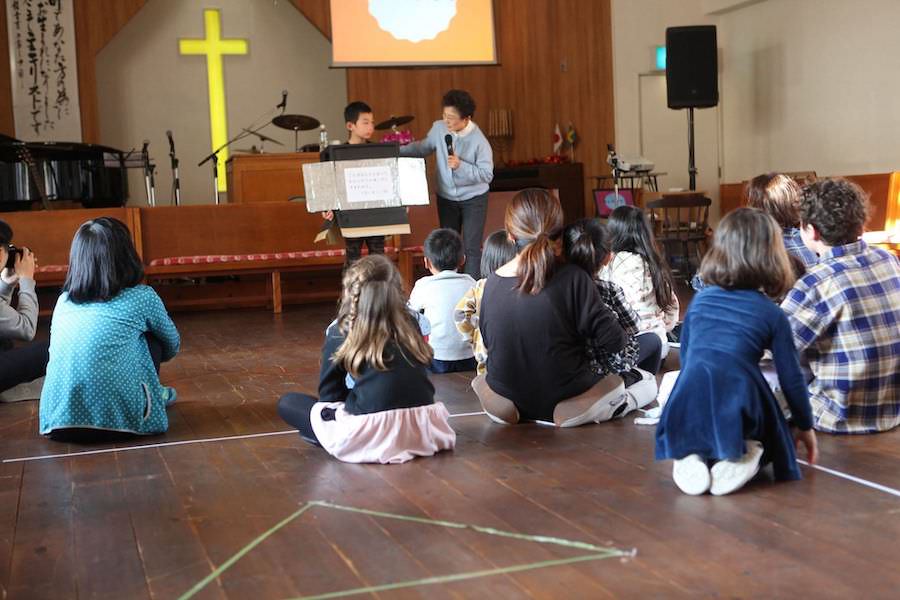 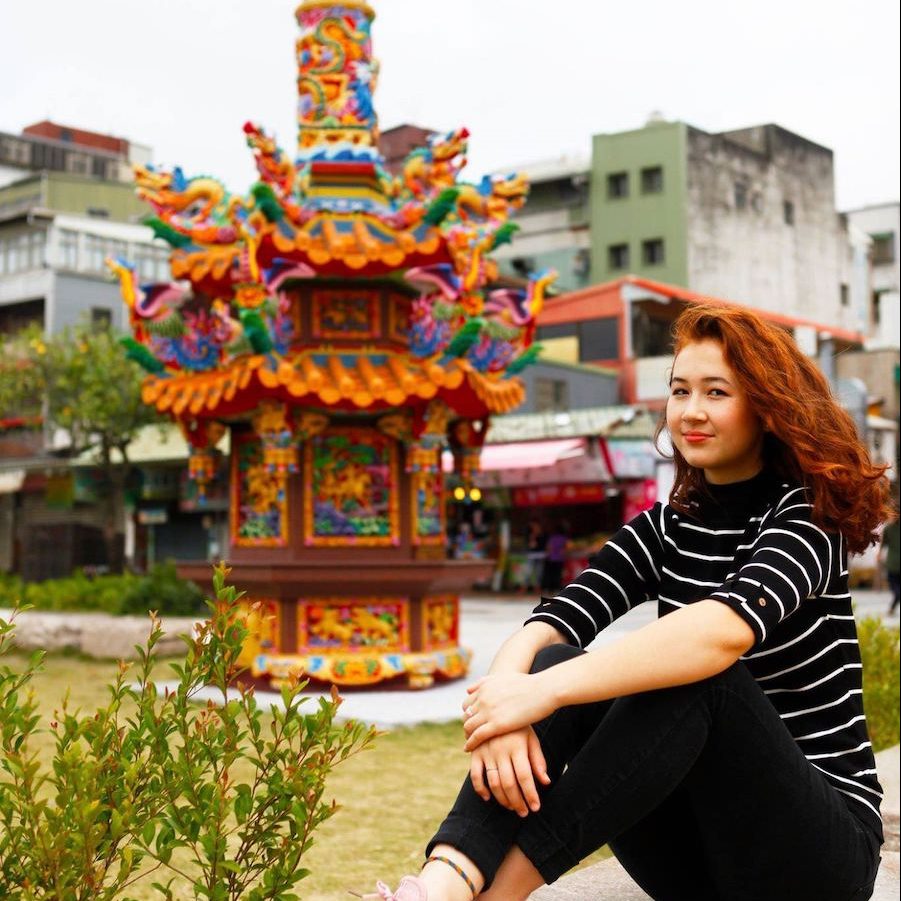 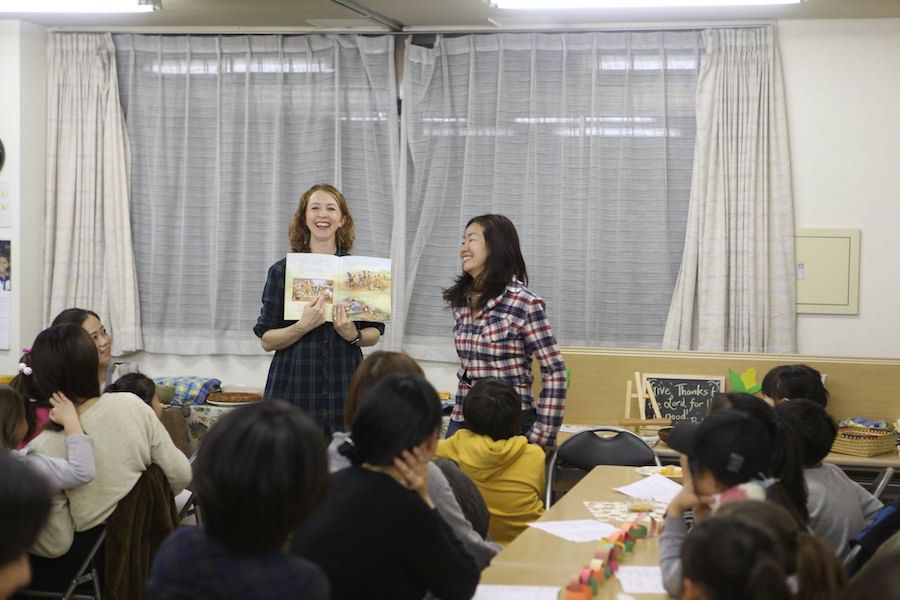 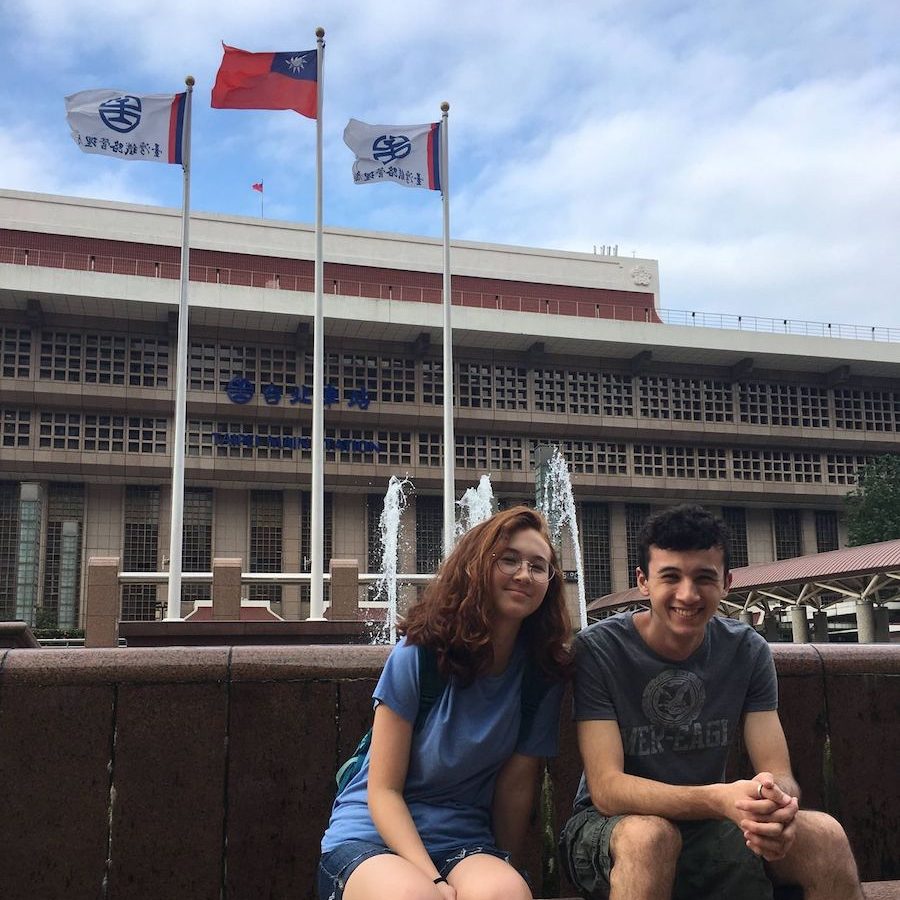 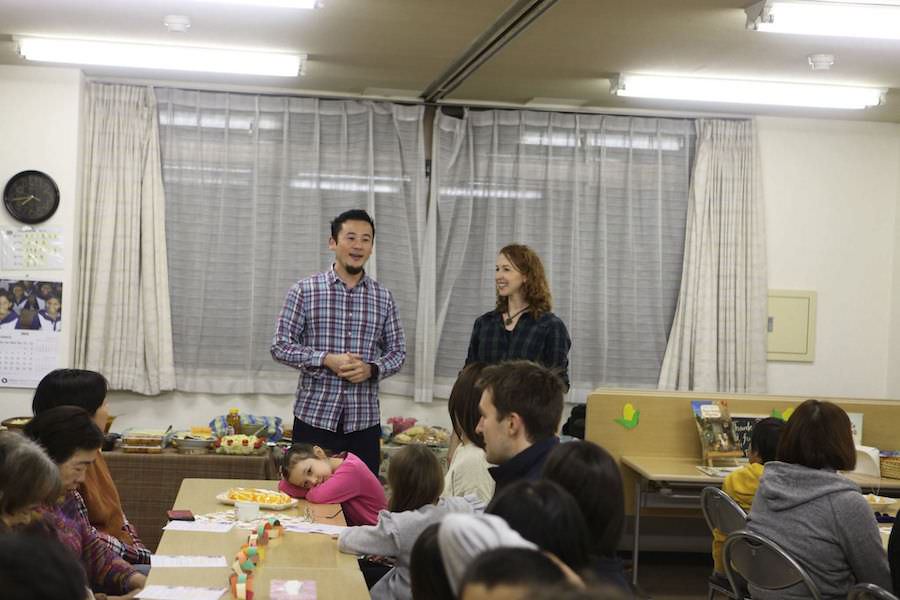 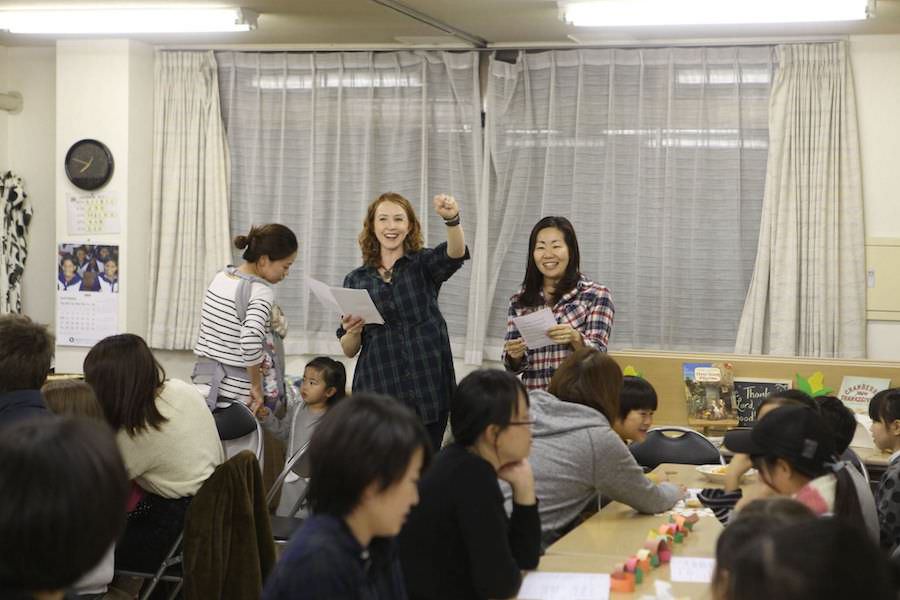 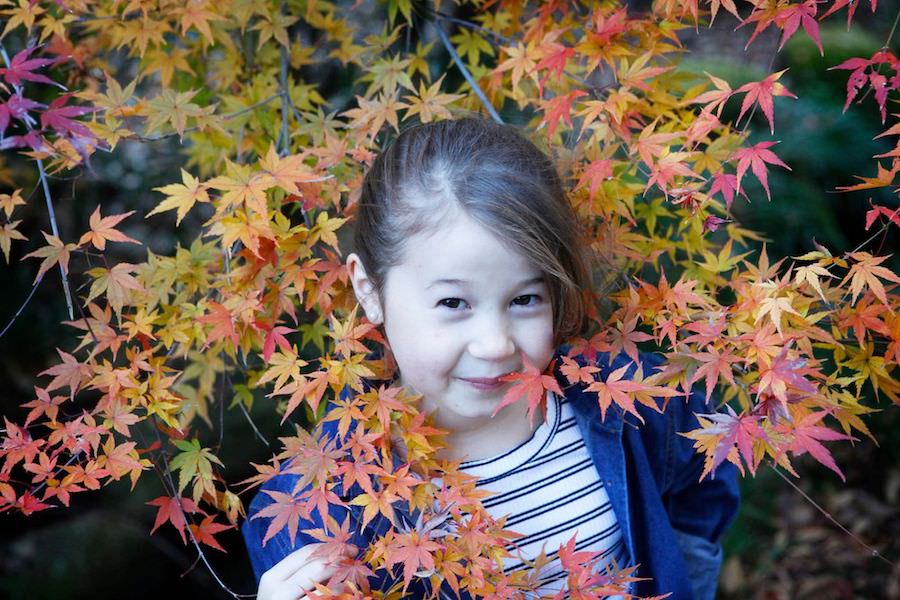 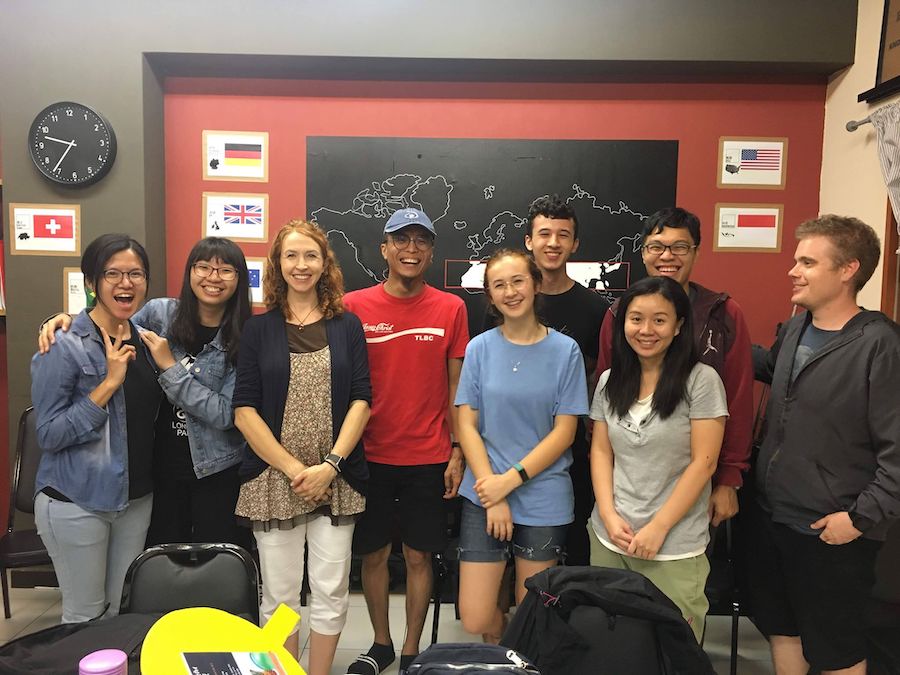 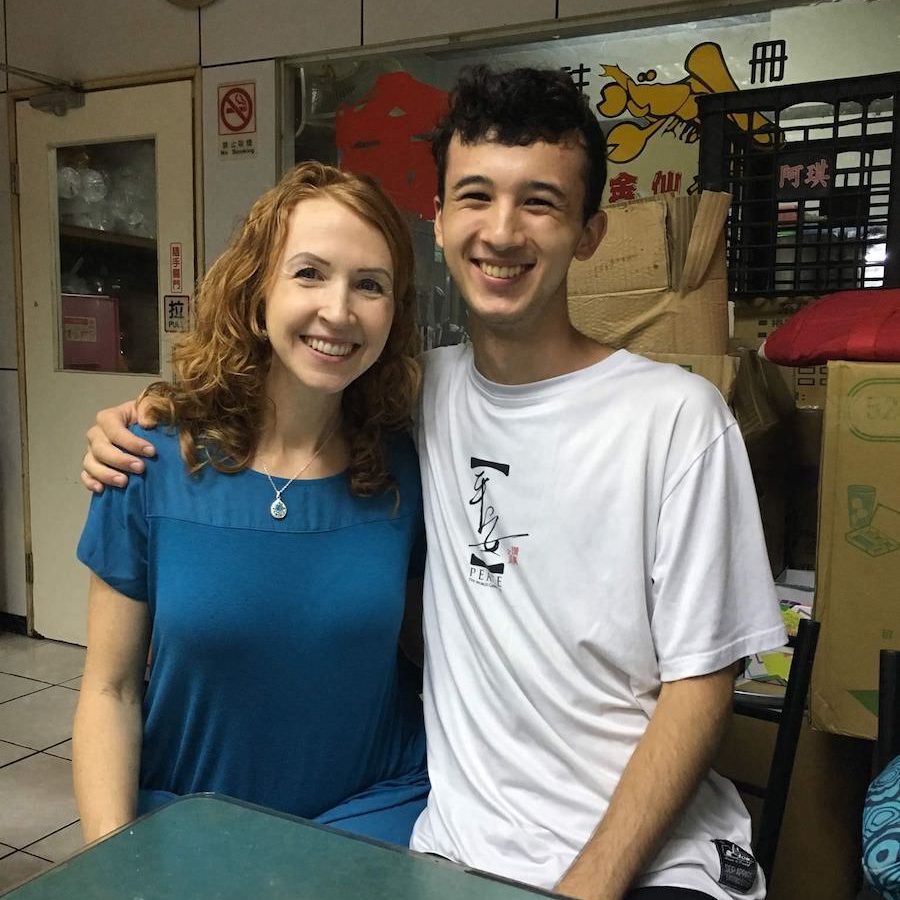 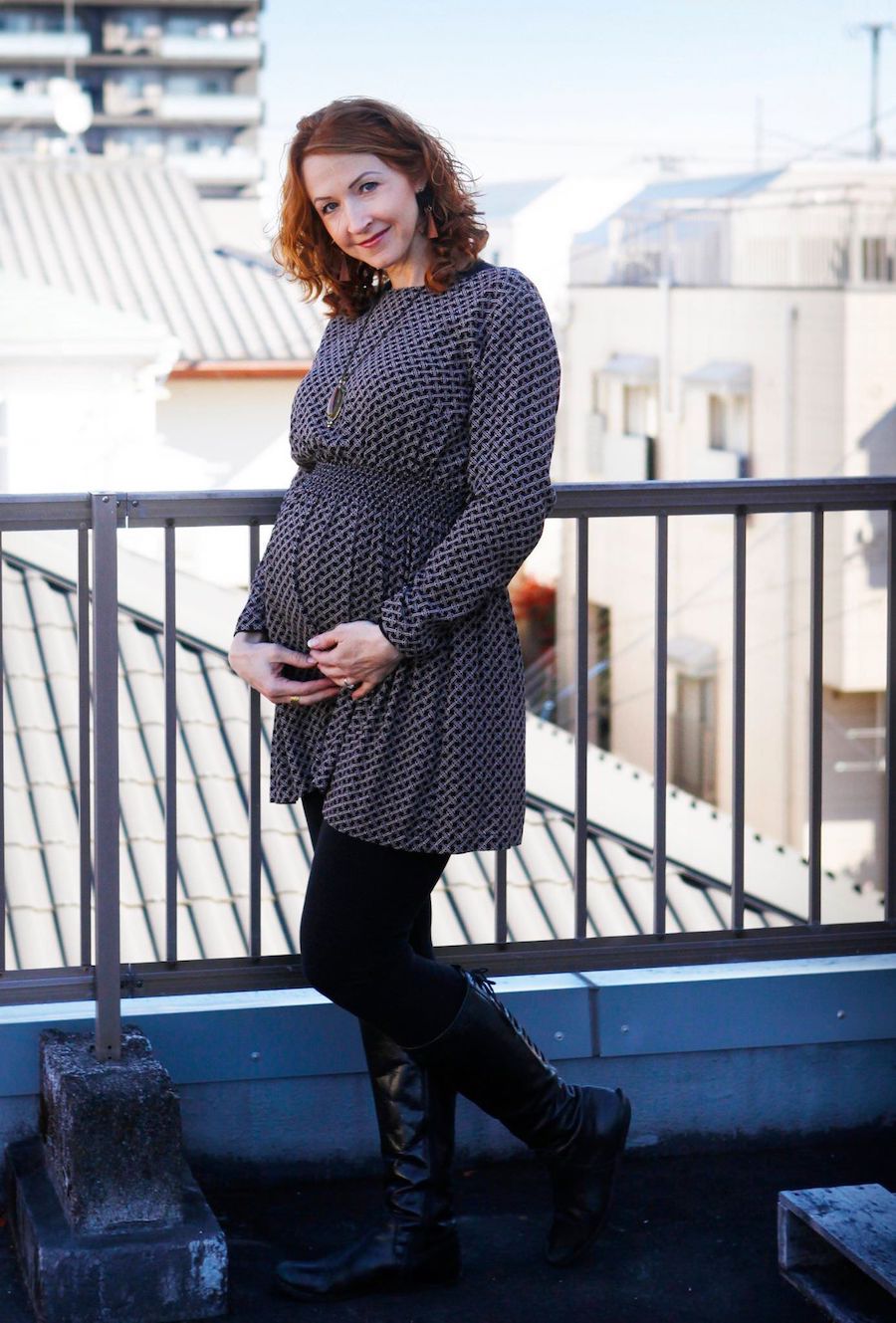 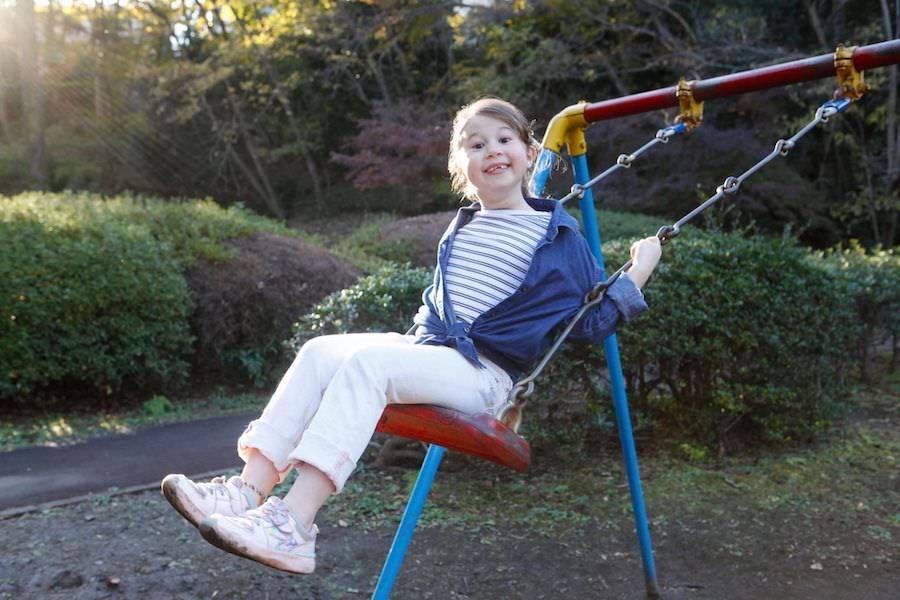 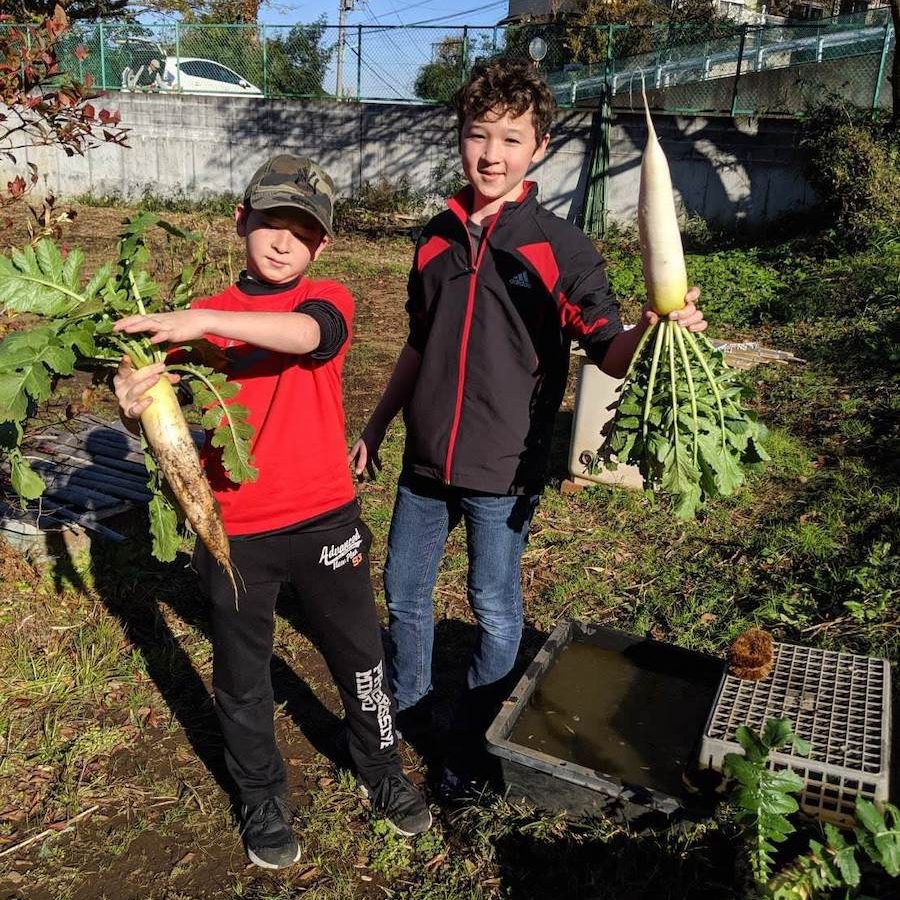